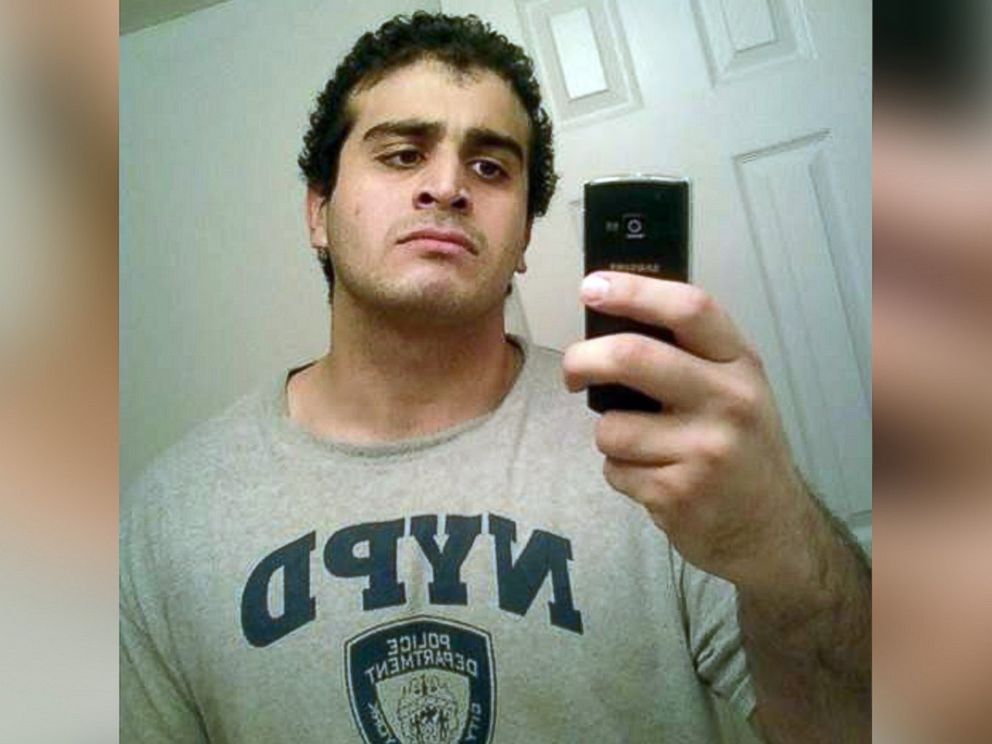 District Attorney Loretta Lynch recently announced that the FBI would be removing any references to ISIS or radical Islam from the transcripts of Orlando shooter Omar Mateen’s 911 calls.

It’s a blatant, patronizing slap in the face of truth-seeking American citizens who are aware that Mateen’s horrific actions were a result of his extremist religious views. They’re intentionally removing an important part of the conversation in order to help push their politically correct agenda. Mateen’s entire motive was based around his commitment to the Islamic State, and the FBI is claiming they removed it to avoid helping spread his propaganda. We’re supposed to believe that lie?

Here’s the real question: If Omar Mateen was a radical Christian — and committed the terror attack in Orlando in order to appease the God of the Holy Bible — would the same actions have been taken? Would they have removed any references to Jesus or God or the theoretical church Mateen would have attended?

You already know the answer to that. They absolutely wouldn’t have.

Once again, Islam has been given a free pass in this country, and at a time when Christianity has been forced to answer for the sins of its followers, there’s obvious favoritism in regards to Islam. Even when Muslim terrorists make it abundantly clear that their actions are inspired almost entirely due to their religious beliefs — much like Mateen did — the Regressive Left finds a way to twist these words or straight-up deny them.

It’s time for the federal government to stop worrying about being politically correct and start treating Islam like every other religion in the world. It’s time to hold the religion and its followers to the standards of the other ideologies in our country. It’s time to address the problems. It’s time to take these issues seriously and figure out a legitimate plan in order to keep radical Islamic values from spreading any further.