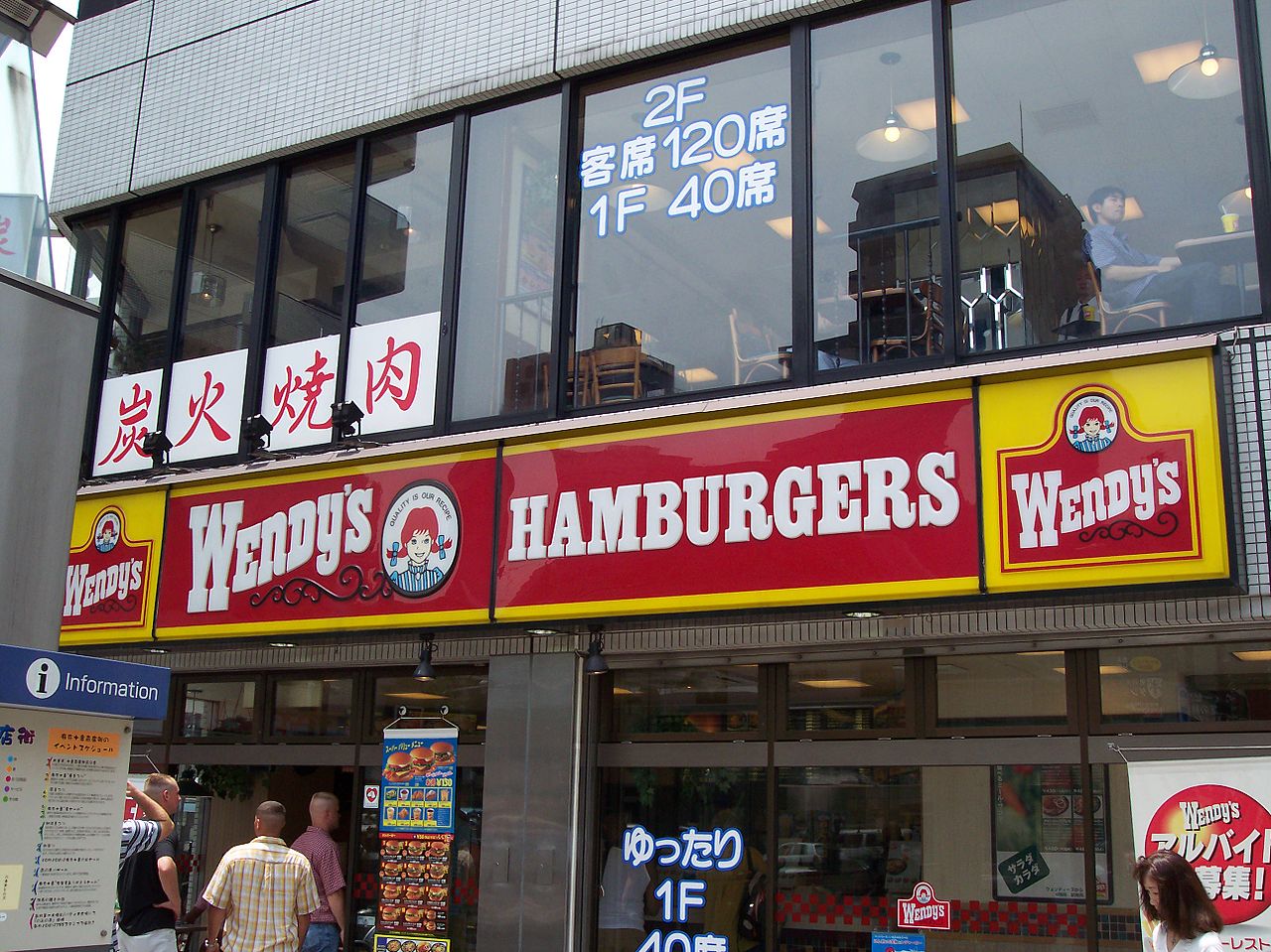 The World Economic Forum (WEF) has made the decree: We’re in the midst of a fourth industrial revolution. All those fast food folks fighting for $15 per hour wages are causalities. Here’s how the WEF describes it: “The Fourth Industrial Revolution, which includes developments in previously disjointed fields such as artificial intelligence and machine-learning, robotics, nanotechnology, 3-D printing, and genetics and biotechnology, will cause widespread disruption not only to business models but also to labour markets over the next five years, with enormous change predicted in the skill sets needed to thrive in the new landscape.”

Employees at Wendy’s are on the receiving end of a tough lesson in economics. Instead of a smile and a “How can I help you?” from a real flesh-and-blood human, folks looking for the beef will be tapping a touch screen. I wonder if that means you can’t get an extra pickle. Or make a complaint if the burger is too well done. When government messes with mandates, that translates to trouble on all sides, according to the Ron Paul Liberty Report.

“If the government says a company must pay someone $15/hr no matter what, companies adjust. First, they will let go the employees that are not productive or skilled enough. . . If government forces companies to unjustifiably pay $15/hr for employees, the incentive to automate skyrockets. Wendy’s is another example of a company that is moving to automation. They are putting self-serve kiosks in all 6,000 of their restaurants by the end of this year.”

Call it economics, but eventually it may be labeled robot envy. Wendy’s is simply following the trail already blazed by another fast food company trying to shore up its losses. McDonald’s plans to have all of its 25,000 stores run by robots by the end of 2016.

News Examiner reports, “Each restaurant will still employ a small team of 1-3 humans to insure all of the robots are working correctly, the food and cleaning supplies remain stocked along with removing the money collected by the robots. Visitors to the restaurants will see these new robots working in harmony at a speed of 50 times faster than the average human employee, with no chance of error.”

That idea of “no chance of error” is a misnomer, but the technocrats so want to believe that man designed and built robots are the answer to all of man’s woes, including death. Like the Transhumans, who really believe they will be able to upload their brains for eternity. Down here in fast food world, the name of the game isn’t eternity, it’s profits. And, as the News Examiner reports, humans just don’t have the “stuff.”

“Paul Horner, a spokesman for McDonald’s told CNN that because of the demand for a $15/hr minimum wage, the company has been playing with the idea of a restaurant run entirely by robots for years and believes their “McRobots” are the answer.

“These things are great! They get their work done in a fast and orderly manner, plus they don’t ask for cigarette breaks,” Horner laughed. “With the increasing demand for a minimum wage of $15/hr and the protests getting worse every day, this is something we have to implement. Plus with the tremendous margin of human error, poor hygiene, lack of education, laziness, as well as the recent advancements in artificial intelligence it just make sense to automate our restaurants now rather than later.”

There will be all kinds of excuses to get rid of flesh and blood, empathy and critical problem-solving skills. So why not buy your grass-fed beef from a thinking, human farmer?