Uncensored and Independent Media News
Home
Health Freedom
Second Amendment
Prepping
Survival
Censorship
Subscribe
SHOP
Popular Articles
What have you done TODAY to be more fit to defend yourself and your country from terrorists?
06/16/2016 / By usafeaturesmedia / Comments 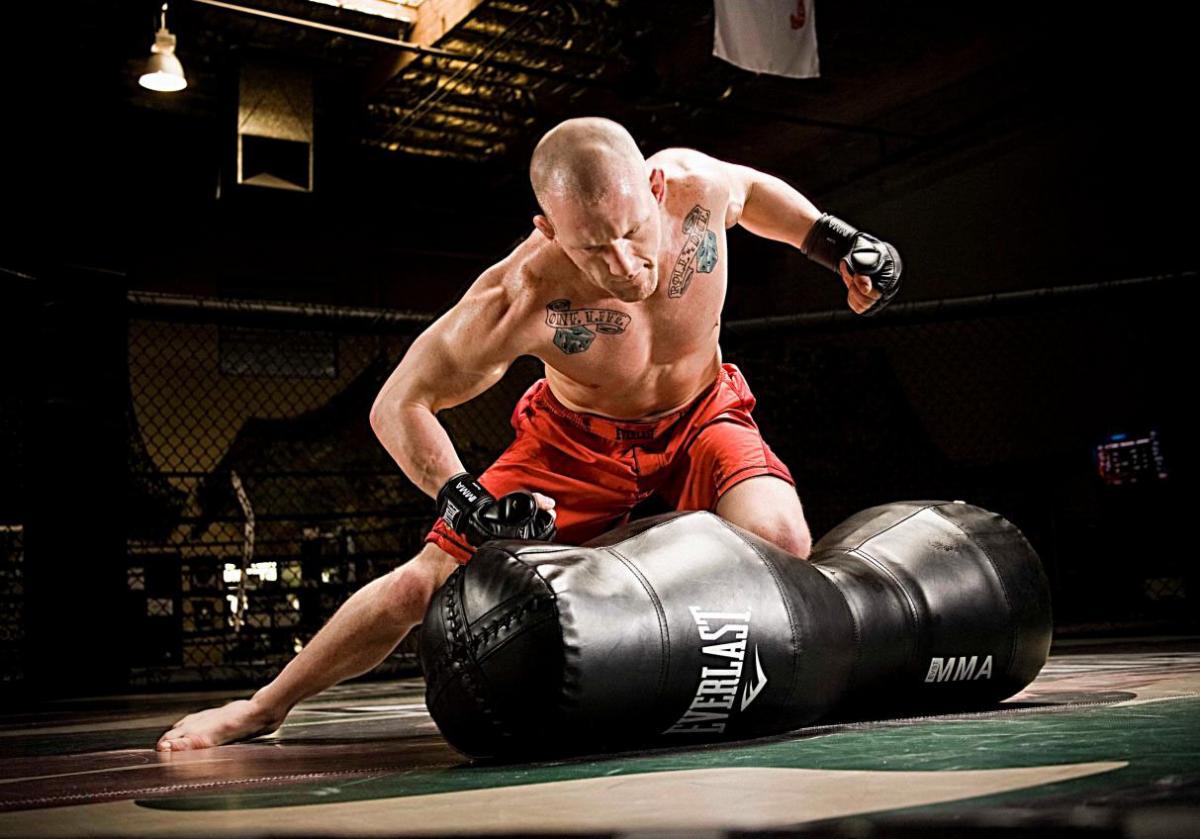 And while the politicians angle for some sort of advantage over their rivals, we had much more practical things on our minds as we watched headlines streaming and images showing the carnage inflicted by another ISIS puke on our fellow citizens.

What we also saw in various online social media sites was a lot of outrage from people who are fed up with being targets for these sick, twisted Islamists who have so little regard for people not like them and lifestyles they don’t agree with (which is pretty much the entire Western culture). It’s understandable; no American worth his or her salt would take any comfort in, or derive any sort of pleasure from, such a heinous assault on our way of life.

Many who were upset want to do something about it. Most want to fight the ISIS scumbags whenever and wherever they can find them.

Well, that is pretty difficult to do when most of them are over there and we are over here. Plus, it’s even more difficult to figure out who among us has sworn an allegiance to the group and is currently plotting to visit more bad stuff on our citizenry.

No, seriously; you’d be surprised at how physically challenging it is to either flee an active shooter situation or engage the shooter. Not only are such situations extremely taxing on your mental capacity to even think straight during such mayhem, but they are also very physically demanding as well.

And such scenarios demand that you be in tip-top shape. Think about it: It’s why SWAT officers and members of the military’s ground-pounding units train so hard physically – combat situations require good physical conditioning, and active shooter scenarios are definitely combat situations.

Remember, too, that unless the shooter is a terrorist (the Orlando scumbag, Omar Mateen, looked like he was in pretty good shape) or some other special operator, active shooters are generally not physically gifted. Being fit enough to fight could very well give you physical advantages that will save your life and the lives of others around you.

So, what can you do to get more fit to fight?

Running several miles a day is not what we’d recommend. Also, lifting a ton of weights isn’t the answer. In reality, you should combine the two, and specialize.

For instance, a lot of operators these days incorporate lots of high-intensity (HIIT) sessions into their physical exercise. Here is a good 20-minute session, and you don’t need any equipment.

If you do join a gym, there are lots of exercises you can do to both build core and physical strength, as well as boosting your cardio fitness. Stairclimbers, hitting the heavy bag and light weights to fatigue provide are all good, as well. So are hill sprints and regular sprinting.

Anyway, this piece isn’t about laying out a fitness program for you; that’s something you will have to figure out, based on your current health and your goals. Our point is simply this: It is looking more and more like, no matter who is president, our country faces a terrorist threat for the foreseeable future. And there may come a time, and soon, when you will be faced with the same kind of scenario those helpless Americans endured in Orlando recently, and San Bernardino, Calif., last fall. You need to be fit enough to survive such encounters and, if you see the opportunity, to take down/defend yourself against the threat.

Being fit enough to fight will require the same kind of dedication that you give to honing your other survival skills.

Bugout.news is part of the USA Features Media network. Check out ALL our daily headlines here.