Uncensored and Independent Media News
Home
Health Freedom
Second Amendment
Prepping
Survival
Censorship
Subscribe
SHOP
Popular Articles
Trump is the only one running for the presidency who is brave enough to say it: Concealed carry would have saved lives in Orlando
06/16/2016 / By JD Heyes / Comments 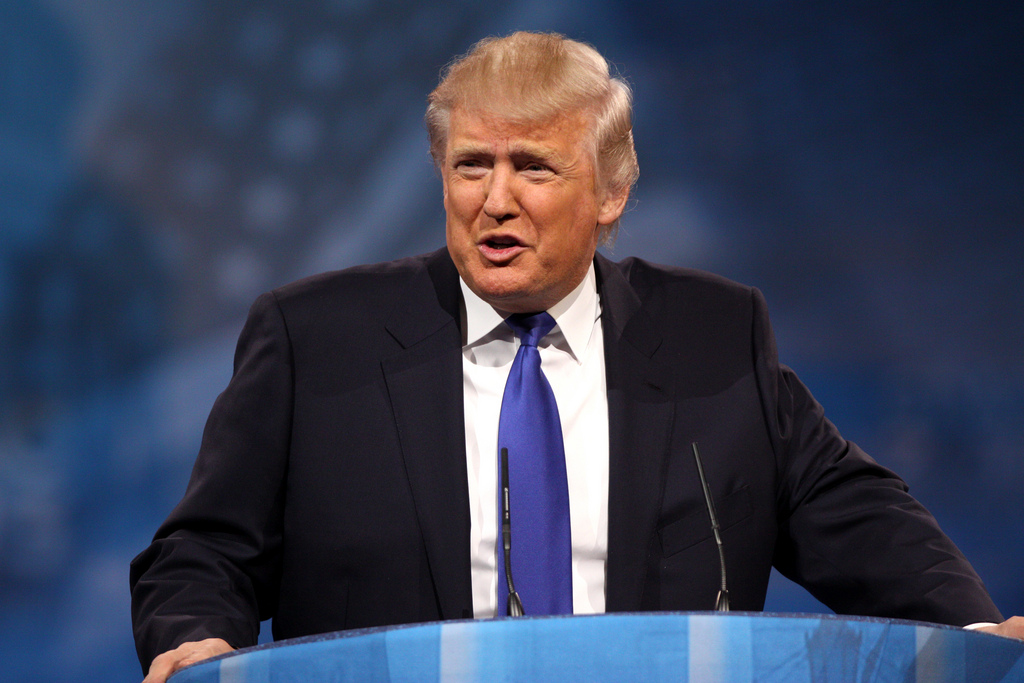 (Trump.news) Whether he comes under fire or not, one thing you have to note about the presumptive Republican presidential nominee: He calls things like he sees them and he says what needs to be said because very often it is on the minds of tens of millions of Americans.

And in the case of the horrific Orlando terrorist attack, which he has widely condemned and rightly blamed on President Obama’s lax immigration enforcement and importation of dangerous Islamic extremists, Trump says good folks with guns could have limited the carnage being inflicted by a bad guy with a gun.

At a campaign speech in Atlanta, Ga., on Wednesday, the billionaire businessman said that once more a terrorist has struck a gun-free zone that “was full of innocent people and you had no guns on the other side.”

Trump said, “By the way, I’m going to save your Second Amendment.” After the applause died down, he noted further:

If some of those great people that were in that club that night had guns strapped to their waist or strapped to their ankle–and if bullets were going in the other direction, aimed at that guy [for whom this was just] target practice–you would [have] had a situation which would have always horrible, but nothing like the carnage that we as a people suffered this weekend.

The presumptive nominee continued by noting that in France people there were also unarmed as terrorist gunman made their way through parts of Paris firing on people at will, killing 130 and wounding more on November 13 of last year.

Just days later Trump told George Stephanopoulos that an armed citizenry could have prevented the “horror show” in Paris.

And on his campaign website, Trump has laid out his views on preserving the Second Amendment, which is now under assault again following the Orlando attack – as if terrorists pay any attention to gun laws or bans.

Donald Trump states, on the right to bear arms:

The Second Amendment to our Constitution is clear. The right of the people to keep and bear Arms shall not be infringed upon. Period.

The Second Amendment guarantees a fundamental right that belongs to all law-abiding Americans. The Constitution doesn’t create that right – it ensures that the government can’t take it away. Our Founding Fathers knew, and our Supreme Court has upheld, that the Second Amendment’s purpose is to guarantee our right to defend ourselves and our families. This is about self-defense, plain and simple.

It’s been said that the Second Amendment is America’s first freedom. That’s because the Right to Keep and Bear Arms protects all our other rights. We are the only country in the world that has a Second Amendment. Protecting that freedom is imperative.

Trump says he will do that in the following ways:

Enforce The Laws On The Books

We need to get serious about prosecuting violent criminals. The Obama administration’s record on that is abysmal. Violent crime in cities like Baltimore, Chicago and many others is out of control. Drug dealers and gang members are given a slap on the wrist and turned loose on the street. This needs to stop.

Let’s be clear about this. Our mental health system is broken. It needs to be fixed. Too many politicians have ignored this problem for too long…

GUN AND MAGAZINE BANS. Gun and magazine bans are a total failure. That’s been proven every time it’s been tried. Opponents of gun rights try to come up with scary sounding phrases like “assault weapons”, “military-style weapons” and “high capacity magazines” to confuse people. What they’re really talking about are popular semi-automatic rifles and standard magazines that are owned by tens of millions of Americans. Law-abiding people should be allowed to own the firearm of their choice. The government has no business dictating what types of firearms good, honest people are allowed to own.

Read the rest of his pro-Second Amendment platform here.

The threat to gun rights by authoritarian Left-wing extremists like Clinton and Obama is real. So real, in fact, that one of their kool-aid drinking supporters, a “constitutional scholar” (where have we heard that before?) has just called on Congress to repeal the Second Amendment, thereby punishing the 99.99 percent of gun owners who didn’t kill anyone and destroying a vital part of our Bill of Rights.