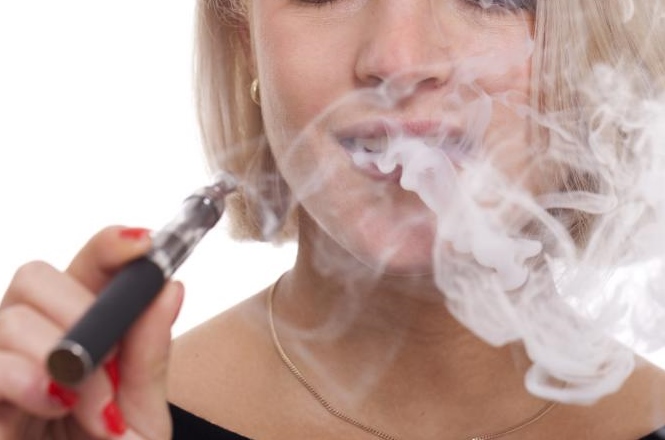 It’s no secret that Americans who are still clinging to the country’s founding principles of individual liberty and freedom are so offended by what goes on in California they avoid the state like the plague. And a recent piece of Nanny State government will only reinforce their disdain.

As reported by USA Today, the liberals running the asylum (or otherwise known as the state government) have decided that their young men and women are mature enough and smart enough to go to war on behalf of their country but are somehow to immature and unprepared when it comes to smoking a cigarette.

Granted, in terms of health, smoking is probably one of the worst things you can do to your body. But raising the “legal” age to 21 for smoking while failing to even grasp the inanity of such legislation is the epitome of self-anointed arrogance. It’s not just an offense to liberty, it is an affront to personal decision-making; apparently, only the Nannies inhabiting state government are capable of making such decisions.

But, as USA Today reports, California isn’t the only blue state to make such a determination:

“California will be the second state in the nation after Hawaii to have an age requirement of 21 to purchase tobacco — a feat which state Sen. Ed Hernandez, author of the bill, says he is excited about. He predicts a ‘significant drop’ in tobacco use.”

“I think California is taking a leadership role in curbing tobacco use and tobacco products,” Hernandez, a Democrat, said in an interview with the paper. “Hopefully, all states in the United States will eventually move to 21 and reduce smoking even more.”

Except that passing this law won’t do anything to reduce smoking; all it does is make it illegal for anyone under 21 to smoke. And this, from a party that claims to support “sentencing” and “legal” reform because it believes too many Americans are in prison for too many frivolous, victimless crimes (and Democrats may be right about this but passing these kinds of laws aren’t helping).

Hernandez said there may be some backlash or more illegal underage tobacco use now that the law has taken effect (you think?), but overall he believes it will deter potential users. The paper also said that the Institute of Medicine did some study which concluded that if all states would adopt a similar law it would lead to a 12 percent decrease in smoking (though really, that is hard to say because smoking rates have been falling nationwide for decades).

By the way, the legislator-nannies and Gov. Jerry “Moonbeam” Brown did not just target cigarette smokers; they targeted e-cigarette users also. In fact, with the stroke of the governor’s pen, suddenly e-cig and vapor products have been “reclassified as traditional tobacco” products – a fantasy designation that is opposed, naturally, by the Smoke-Free Alternatives Trade Association, a lobbying group for vapor products, which called the new designation a “step backward.”

“‘Stigmatizing vapor products, which contain no tobacco and treating them the same as combustible cigarettes opens the door to excessive taxation that will economically penalize smokers looking to make the switch to vaping,’ said Josh Krane, president of the California chapters of the SFATA,” as reported by USA Today.

No matter; cigarette smoke is now the same as e-smoke in California, the land of make-believe where practically the only thing that is real is the state’s record-high poverty rate.

As for the Leftist nannies running California – whose authoritarianism is obviously okay with a majority of state voters because they keep returning them to office – the Royal College of Physicians just came out in favor of vapor products over tobacco-filled cigarettes, noting that “vapor inhalation from the e-cigarettes available today is unlikely to exceed 5 [percent] of the harm from smoking tobacco.”

But hey, what are scientific facts to nannies?