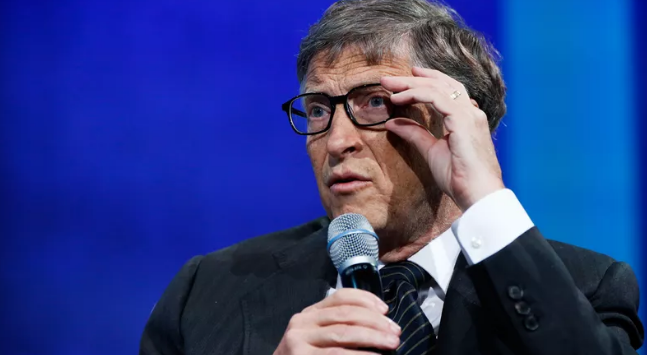 Bill Gates’ philanthropic efforts are usually greeted with near-universal praise, but a recent attempt by the US billionaire to donate 100,000 chickens to impoverished countries has ruffled some feathers. The leftist government of Bolivia, one of the nations reportedly earmarked to receive the poultry, has refused the donation, describing Gates’ gift as “offensive.”

“He does not know Bolivia’s reality to think we are living 500 years ago, in the middle of the jungle not knowing how to produce,” said César Cocarico, Bolivia’s minister of land and rural development, according to the Financial Times. “Respectfully, he should stop talking about Bolivia, and once he knows more, apologize to us.”

Gates announced the chicken initiative — dubbed “Coop Dreams” — earlier this month as a partnership with Heifer International, a charity that aims to eradicate poverty by giving away livestock and agricultural training. The gift of 100,000 chickens is to be distributed among countries with high poverty levels: mostly nations in sub-Saharan Africa, but also including Bolivia, reports Reuters.

“It’s pretty clear to me that just about anyone who’s living in extreme poverty is better off if they have chickens,” wrote Gates in a blog post. “In fact, if I were in their shoes, that’s what I would do — I would raise chickens.” He says that the animals are easy and inexpensive to raise, empower women (“because chickens are small and stay close to home”), and can help feed children in poor families.

But Bolivia’s government, led by anti-imperialist president Evo Morales, says the South American nation already produces 197 million chickens annually, and has the capacity to export 36 million. Bolivia’s pride is justified: the country’s economy has nearly tripled in size over the last decade, with its GDP per capita jumping from $1,200 in 2006 to $3,119 in 2015. The IMF predicts that Bolivia’s economy will grow by 3.8 percent in 2016, making it the best performer in South America.

Minister Cocarico told reporters in the country’s capital La Paz that Gates should “inform himself that us Bolivians have a lot of production and do not need any gifted chicks in order to live, we have dignity.” He added: “It think it’s rude coming from a magnate that does not know Bolivia’s reality.” Well, he certainly knows now. 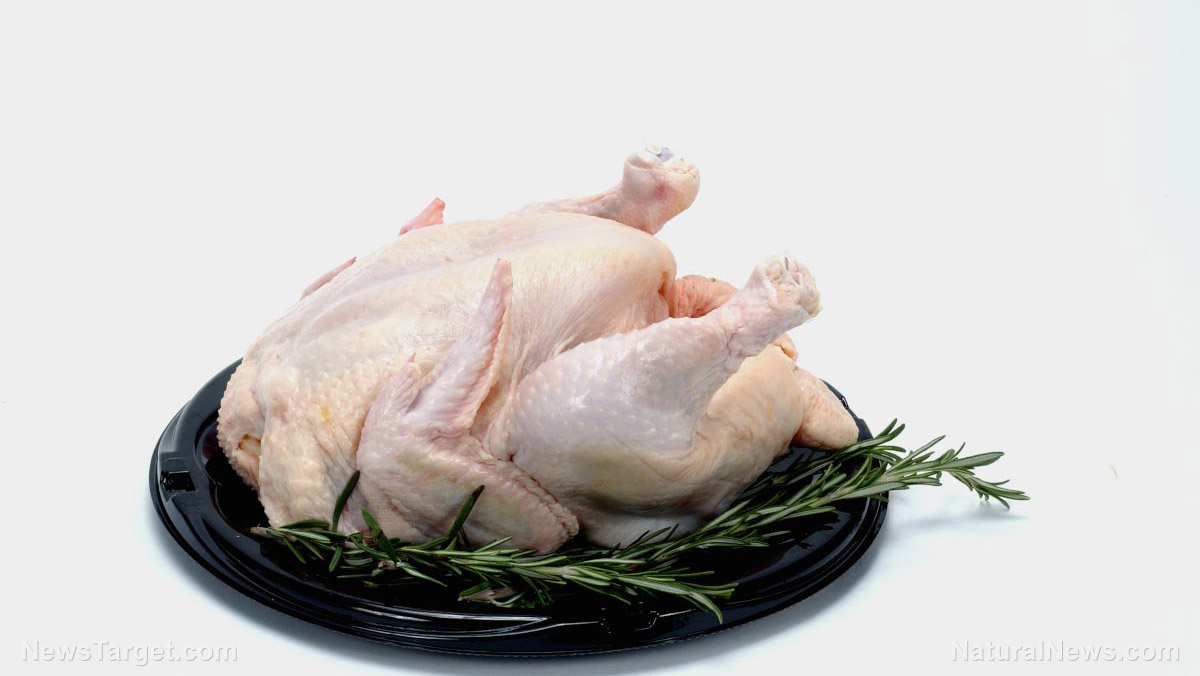 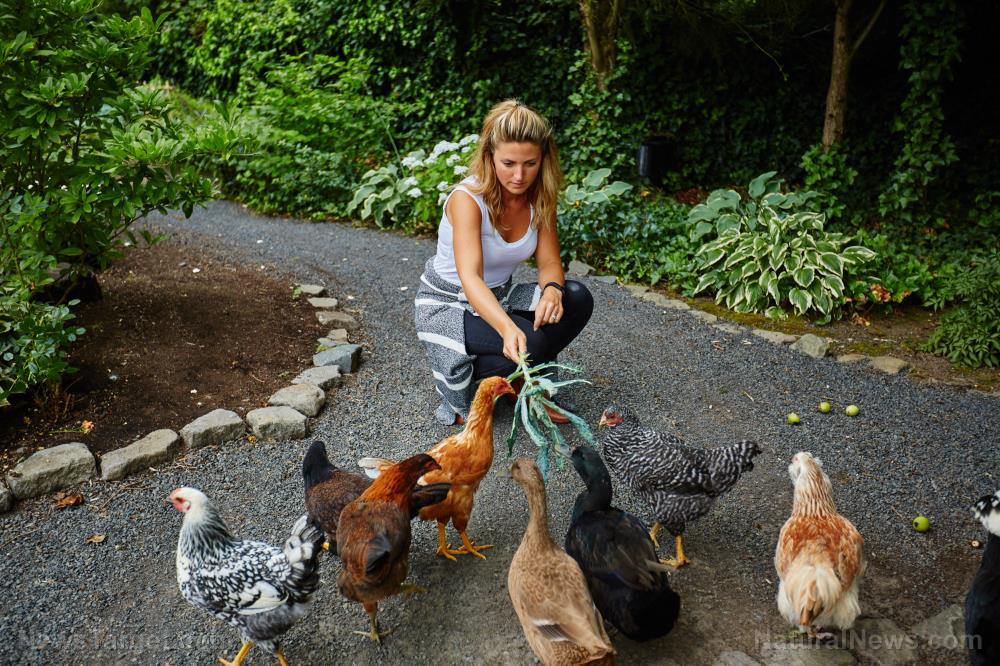 Bug out with your birds: Build a mobile chicken coop
By Michael Alexander 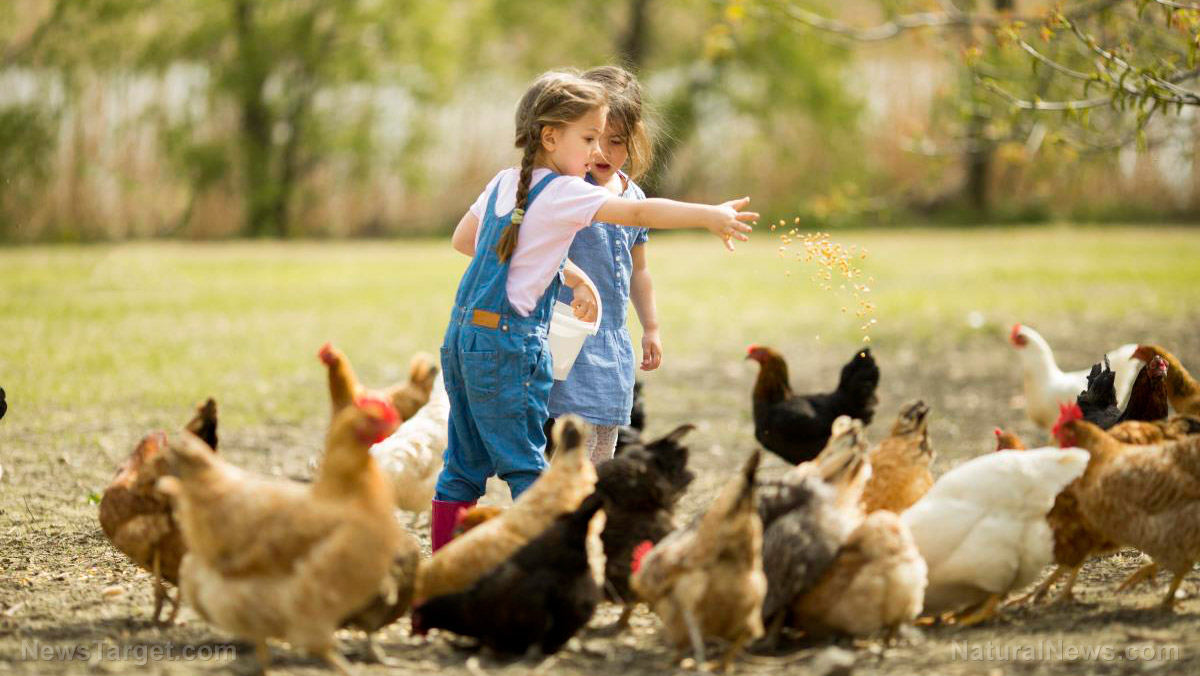