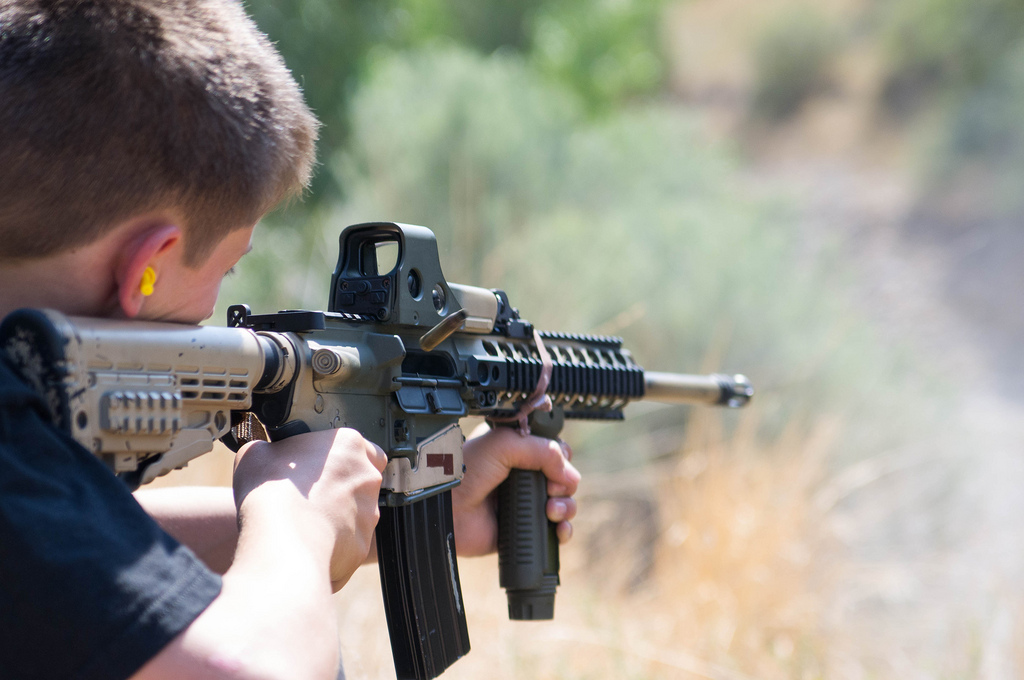 In 2016, it’s difficult to find truth in journalism when it comes to the mainstream media. They’re all constantly pushing their agendas so fervently that it is difficult to sift through the biases — and downright lies — in order to find the honesty.

One of the biggest lies perpetrated by the mainstream media in recent memory is that there are nearly 1,000 mass shootings in the United States every single year. Statistically, this couldn’t be further from the truth. Yet, due to the Regressive Left’s endless attack on the Second Amendment rights of American citizens, the lie continues to be spread. In 2015, Ron Paul Institute reported that “so far this year there have been four mass shootings, not the 355 claimed in the Washington Post or similar numbers asserted elsewhere in the media.”

There’s virtually no evidence to back up the Regressive Left’s claims, and yet in today’s brainwashed society — where people look to sourceless memes as a form of fact-checking — they’re allowed to get away with this insanity. People buy into these blatant lies, which help push the various agendas of our liberal government into the forefront. If there really were nearly 1,000 mass shootings in America, then those fighting for increased gun control would have a much stronger argument — but there aren’t and they don’t.

It is vital that we, as free American citizens, continue to fight for both our Second Amendment rights as well as for truth in journalism. The Left thrives on misinformation; incessantly spreading lies in attempts to brainwash and scare the residents of our country into actively giving up their rights. We must not fear these cowards. We must fight back against these attempts. We must gather factual information.

We must fight back with truth.