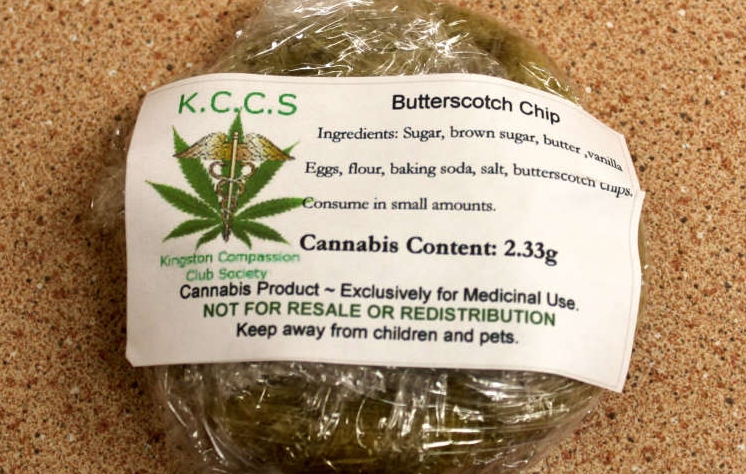 Oregon was the first US state to legalize the possession of small amounts of cannabis and among the first to authorize its use for medical reasons. Cannabis products have exploded on the market in Oregon, with sellers offering everything from cannabis-infused ice cream to craft edibles. Oregon is set to be the leader in cannabis treats.

Oregon seems poised to issue licenses to hundreds of businesses very shortly and it has set a lower tax rate on the substance. This allows for regulated businesses to compete effectively, without being crippled by high taxes.  Oregon also does not intend to cap the number of licenses issued.

Right now, medical marijuana dispensaries are able to sell low dose edible products to recreational consumers. Edibles have been available to medical marijuana card holders for some time, but for recreational use, edibles are limited to containing 15 milligrams of THC, which is considered to be a very low dose.

One pre-filled receptacle of a cannabinoid extract can be sold to a retail customer per day, as long as it does not contain more than 1,000 mg of THC.

Marijuana stores have plenty of products available including concentrates (very potent), edibles such as candies, drinks, ice-creams, seeds, as well as creams, lotions, massage oils for topical use that are infused with cannabis. Prices range between $10 to $30 a gram, which makes the prices lower than other states because the Oregon tax system is lenient when it comes to marijuana.

A well-established medical marijuana culture and the prime growing conditions in southern Oregon have transformed the state into a prolific producer of high-grade cannabis, which is attracting locals and tourists alike. Cannabis tourism is poised to become a big industry, with visionaries seeing a future where visitors can wander through cannabis farms, get educated about different strains and watch edibles being manufactured.

“Oregon in general has a nationwide brand,” said Aviv Hadar, who grows medical marijuana and owns Oregrown, a dispensary in Bend. “People think our cannabis is better here.”