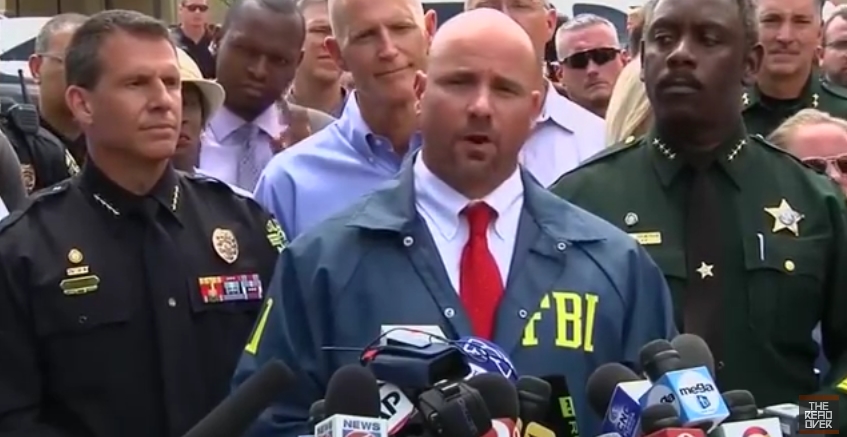 Four days before a shooter in Florida killed at least 50 people and wounded dozens others in the largest mass shooting in U.S. history, a pro-ISIS organization released a hit list with more than 8,000 people. The list includes more than 600 people who live in Florida.

According to CBS 12, a former FBI agent said the list of thousands was mainly of American citizens and the hundreds targeted in Florida live in Palm Beach County and on the Treasure Coast. (RELATED: Islamic State Claims Responsibility For Orlando Terror Attack)

Known as the “United Cyber Caliphate,” the pro-ISIS group that released the “kill list,” CBS 12 reports, hacked U.S. Central Command, and threatened President Obama. The organization reportedly sent out the names, addresses and emails of thousands of civilian Americans.

The news of the list first surfaced when Vocativ reported it was shown via the encrypted app Telegram.