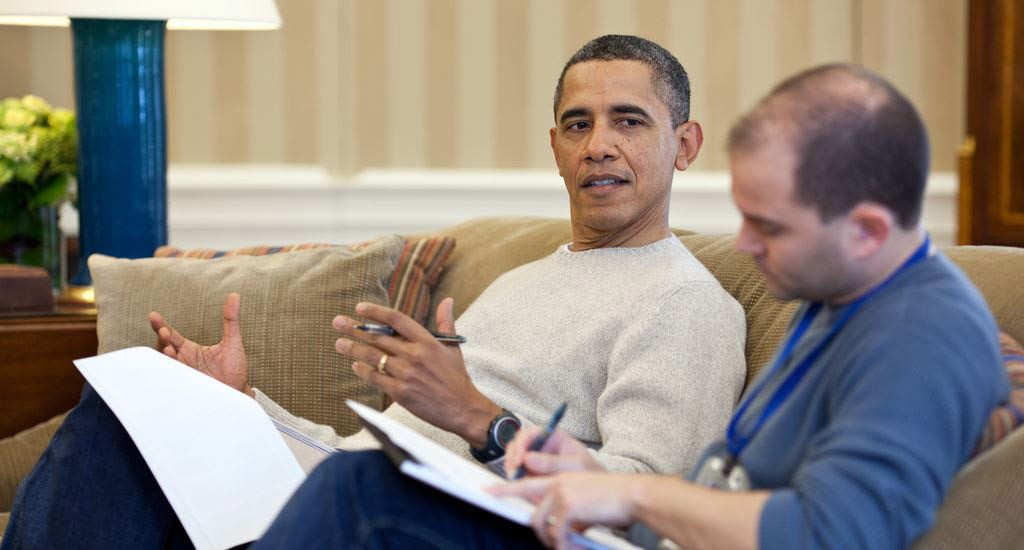 (Freedom.news) All presidents have political allies, of course, but Barack Obama’s most loyal supporters are sycophantic about pushing his agenda, even if it poses significant national security challenges and problems for the United States.

Take the Iran nuclear deal. In recent weeks we have learned what a massive con job the president’s chief national security propagandist, aspiring novelist Ben Rhodes, created in order to allay concerns about the deal and get it pushed through despite the inherent dangers it represented.

A main tenet of the con job was that the American people had nothing to fear because, you know, the administration was dealing with the “moderate Iranian leaders,” not those hatemongering, evil mullahs. Of course, there are no ‘moderate’ Iranian leaders, and the mullahs are the ones in charge of the country.

In a piece by the New York Times Magazine, Rhodes bragged about the media “echo chamber” he created in order to sell the deal – one that was opposed by a bipartisan group of lawmakers and 2-1 by the American people.

The lie was so great and the offense so egregious that even left-leaning veteran defense correspondent Thomas Ricks was offended, writing in a blog at Foreign Policy, “To be cynical and ignorant and to spin those two things into a virtue? That’s industrial-strength hubris.”

Rhodes comes off like a real asshole. This is not a matter of politics — I have voted for Obama twice. Nor do I mind Rhodes’s contempt for many political reporters: “Most of the outlets are reporting on world events from Washington. The average reporter we talk to is 27 years old, and their only reporting experience consists of being around political campaigns. That’s a sea change. They literally know nothing.”

But, as that quote indicates, he comes off like an overweening little schmuck.

The point Rhodes was making to the Times that even the Times didn’t seem to understand was that crafting a [false] narrative regarding the Iran deal was easy because the Washington Press Corps consists of 27-year-olds who know even less about world events and foreign policy than average Americans (more on that later), so heck, it was easy to lie to them – they just swallowed up and regurgitated everything Rhodes fed them from the “sell the Iran deal anyway we can” playbook.

Which brings us to Obama: This kind of chicanery is not a one-man operation. To believe that the president himself was completely out of this loop – you know, Obama is perpetually aloof from everything that he is actually responsible for – is pure fantasy. Obama is commander-in-chief of all foreign policy; this was his deal from the get-go, and since he has surrounded himself with like-minded stooges, there wasn’t a snowball’s chance in hades that this deal wasn’t going to get done, Congress and the American people be damned.

So Rhodes was put on the task of lying to – er, convincing – a hapless (and lets face it, adoring) press corps dominated by millennials that the Iran deal was as solid as it gets and there was no cause for alarm, even though the reality is the deal will lead to a nuclear Iran at some point, and has already made the Islamic republic stronger.

As for the American people being clueless about foreign policy, as we now know for certain the Obama White House went out of its way to ensure that we were all kept in the dark, which is this administration’s modus operandi. So much for that transparency promise.

So while the people are ceaselessly mocked and derided by the ruling elite and media inside the Washington, D.C., beltway as out-of-touch and, frankly, stupid, when it comes to world affairs and foreign policy, perhaps we would all be better informed if our elected leaders and the sycophantic enablers in the mainstream media wouldn’t lie to us so much. But then, how could we be lied to so easily?

The most effective weapon against tyranny is an informed public.

Freedom.news is part of the USA Features Media network. Check out ALL our daily headlines here.