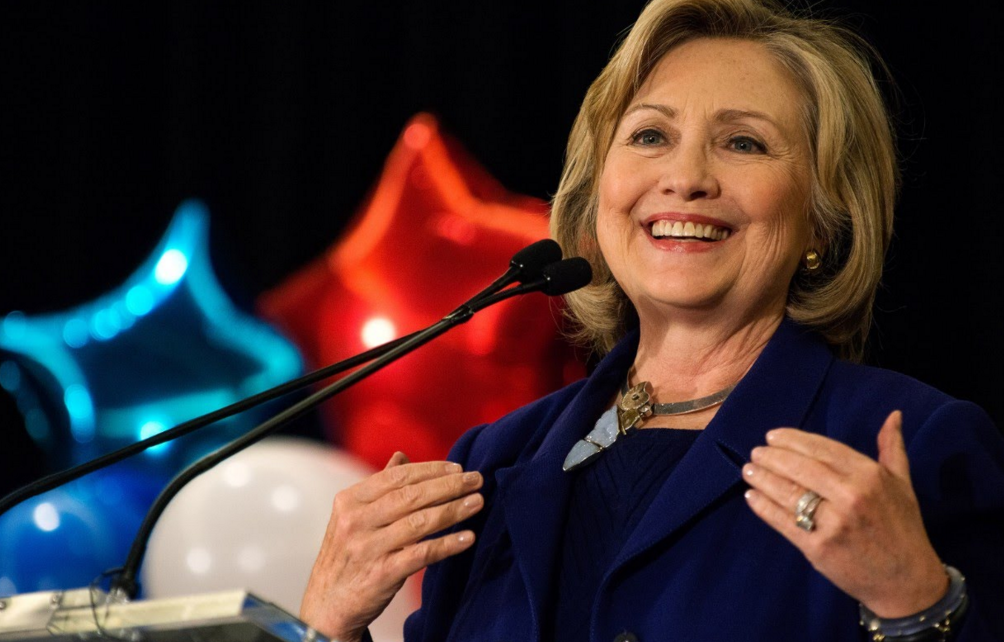 (Clinton.news) Here’s one from the “In Case You Missed It” file, and boy, is it a doozy.

On Sunday The Huffington Post, one of the most abjectly Left-wing “news” sites on the Web, published a post by Frank Huguenard, a scientist and public speaker. The freelance contributor wrote a report stating flatly that the FBI plans to pursue an indictment against Democratic presidential frontrunner Hillary Clinton.

The story, under the headline, “Hillary Clinton to be Indicted On Federal Racketeering Charges,” was almost immediately pulled down and replaced with a “404” error screen (the link above is to an archived version of the story).

The story began this way:

The Racketeer Influenced and Corrupt Organizations Act (RICO) is a United States Federal Law passed in 1970 that was designed to provide a tool for law enforcement agencies to fight organized crime.  RICO allows prosecution and punishment for alleged racketeering activity that has been executed as part of an ongoing criminal enterprise.

James Comey and The FBI will present a recommendation to Loretta Lynch, Attorney General of the Department of Justice, that includes a cogent argument that the Clinton Foundation is an ongoing criminal enterprise engaged in money laundering and soliciting bribes in exchange for political, policy, and legislative favors to individuals, corporations, and even governments both foreign and domestic.

Huguenard goes on to state that initially, Comey believed the investigation into Hillary Clinton’s unauthorized use of a private email server to conduct business while serving as Secretary of State would be wrapped up by October 2015. However, he writes that once the FBI really got into the details surrounding the use of the server, they discovered much more, namely that investigators began following leads regarding “espionage, perjury, and influence-peddling.”

But now, though Huguenard wants to know why the story was pulled, he’s not getting anywhere.

“Huffpo has yet to respond to my request for an explanation,” Huguenard tweeted at a Breitbart News reporter Monday morning. “I’ve got my sources, they never asked.”

Huguenard later told Breitbart News, “I want to do another story but my HuffPo account has been temporarily disabled. Not sure what’s happening with them.”

And of course, no one at HuffPo knows what is going on, including Politics editor Sam Stein, who told Breitbart, “I’d direct your question to the blog editor.” And thus the circle of denial begins.

A note at the bottom of the original article explains that “This post is hosted on the Huffington Post’s Contributor platform. Contributors control their own work and post freely to our site. If you need to flag this entry as abusive, send us an email.”

Here’s what we do know. Tens of millions of dollars donated to the Clinton Foundation was funneled to the organization through a Canadian shell company which has made tracing the donors nearly impossible. Less than 10% of donations to the Foundation has actually been released to charitable organizations and $2M has been traced back to long time Bill Clinton friend Julie McMahon (aka The Energizer). When the official investigation into Hillary’s email server began, she instructed her IT professional to delete over 30,000 emails and cloud backups of her emails older than 30 days at both Platte River Networks and Datto, Inc. The FBI has subsequently recovered the majority, if not all, of Hillary’s deleted emails and are putting together a strong case against her for attempting to cover up her illegal and illicit activities.

As for every single excuse Clinton has given for using a private server – it was authorized; previous secretaries of state did so; she wasn’t sending or receiving classified emails; use of the server was simply a “mistake” – have all been debunked now by a recently-released State Department Inspector General report. And a former State Dept. IG, Howard Krongard, a George W. Bush administration appointee who served as the State Department inspector general from April 2005 to January 2008, says none of Clinton’s excuses are valid.

“I would have been stunned had I been asked to send an email to her at a personal server, private address. I would have declined to do so on security grounds and if she had sent one to me, I probably would have started an investigation,” he told Fox News.