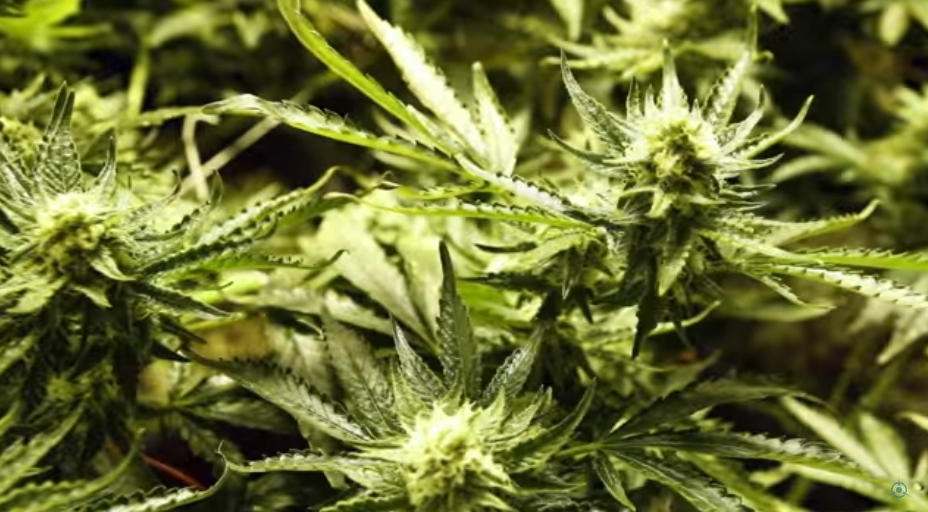 A recent press release from Greenpeace states that the world’s coal power plants consume enough freshwater to sustain 1 billion people. How does obtaining energy from hemp compare to burning fossil fuels in terms of conservation and care when it comes to water resources?

Bio-diesel can be made from any oil or fat, including hemp seed oil. Reduced emissions from coal-fired plants and cars can be obtained by converting biomass to fuel using pyrolysis technology (the application of heat to organic plants or trees with little or no air). Obtaining energy in this way is a renewable energy source that can easily be harnessed at home, without resorting to purchasing expensive foreign petroleum.

Not only are is the world’s freshwater resources threatened by coal power plants, coal being one of the most water-intensive methods of generating electricity on earth, but burning it for electricity puts sulfur into the air causing acid rain which can damage forests, rivers, animal life and the environment in general.

How much water is used by coal plants to obtain energy?

According to Greenpeace International, 8,359 coal power plants exist globally which already consume enough water to meet the basic water needs of 1 billion people. Their report states that “a quarter of the proposed new coal plants are planned in regions already running a freshwater deficit, where water is used faster than it is naturally replenishing.”  Greenpeace refers to these areas as “red-list areas.” Research shows that if additional plants that are planned come to fruition, their consumption of water will increase by 90%. Given the deepening water crisis in the major coal power bases in countries like South Africa, it is unbelievable that plans for new coal plants are even being considered.

How much water is used to cultivate hemp

There are many variables to growing hemp in terms of plant size, temperature, and strains planted. Although it requires no pesticides or herbicides generally, and is an excellent for rotation farming, it does use relatively large amounts of water and grows best in well drained but nutrient-dense soil. Hemp does require a lot of moisture, around 300 to 400 mm of rainfall.