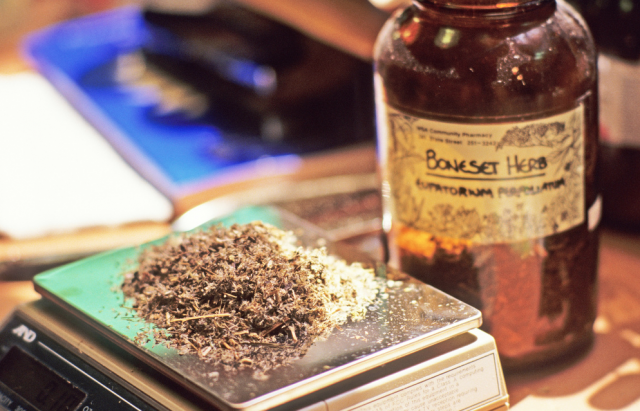 Because of the traditional medical system’s overuse of antibiotics, we now face a situation where superbugs – that is, bacteria that have morphed and now are nearly immune to just about any antibiotic on the market – are set to explode. Imagine a time, before the natural development of penicillin in the late 1920s, when humans were vulnerable to bacteria, to the point where millions died; we may be about to experience that horror all over again.

That said, there still are a number of natural antibiotics with which we can protect ourselves – foods and ingredients that have been around for centuries and are just as effective now as they ever were:

This superbug destroyer has been used for medicinal purposes in nearly all of recorded history, to treat everything from a simple earache to pneumonia, MRSA, the flu and even the black plague.

Also, up-to-date research has confirmed that garlic contains numerous antioxidants that kill bacteria and free radicals in the bloodstream, thereby protecting the immune system and strengthening it at the same time. Its active ingredient, allicin, is also effective against viruses.

Used for hundreds of year to strengthen immune systems and fight a variety of infections, this wonder herb was traditionally used to treat open wounds, diphtheria, cellulitis, blood poisoning, syphilitic lesions and other bacteria-related diseases. Today it is mostly used to fight colds and flu, but this potent herb can also destroy the most virulent bacteria.

This has strong germicidal and antibacterial properties, having been discovered nearly a century ago. Numerous clinical cases, as well as anecdotal evidence, support the contention that colloidal silver kills bacteria and fights viruses.

A powerful herb native to South America, its active ingredient is lapachol, which has been found to relieve a range of infections including those that are initiated by bacteria, fungus and viruses. More research is needed to determine if Pau d’Arco is also useful in battling cancer.

Delicious and deadly to bacteria this honey is native to Australia and New Zealand. Researchers have found that Manuka honey applied topically kills a wide range of pathogens including MRSA and flesh-eating bacteria.