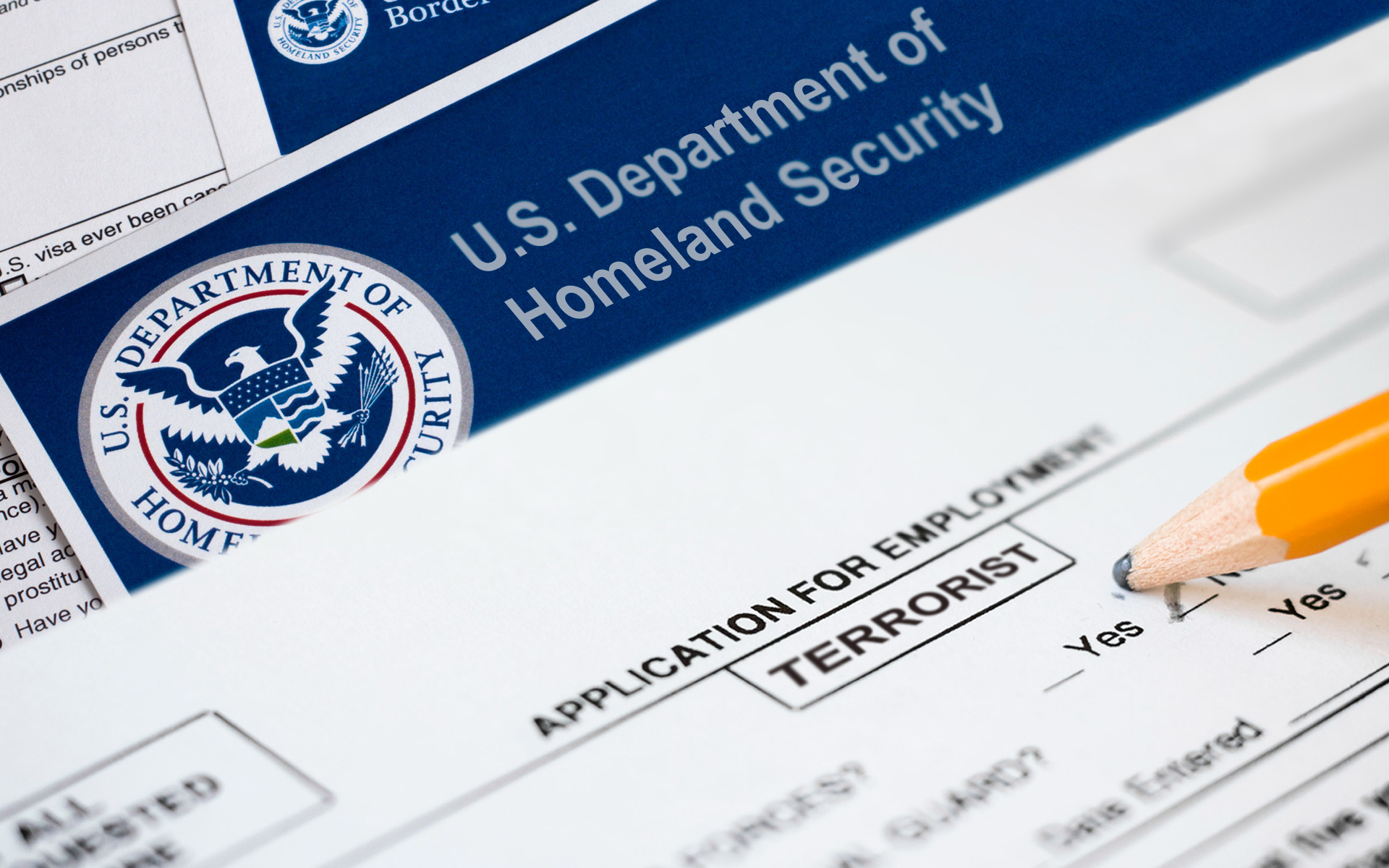 (Freedom.news) Concerned that terrorists could exploit weaknesses in the U.S. visa screening process, congressional Republicans are backing legislation they say will “better detect terrorists who may be plotting attacks like the one that occurred in San Bernardino, California this past December.”

Forbes, the bill’s sponsor, said the legislation contains “common-sense provisions,” that will “enhance national security and the integrity of our immigration system.”

Among the bill’s highlights is a requirement that the Departments of Homeland Security (DHS) and State (DOS) monitor social media to spot potential threats among the applicant pool, and beef-up screenings of visa applications at U.S. embassies and consulates.

House Judiciary Committee chairman Bob Goodlatte said government scrutiny of social media and other Internet documents is necessary “to determine if a visa applicant is a security threat.”

Congressman Gowdy added the legislation would “close security gaps in our current immigration system and ensure our embassies and consulates have the tools necessary to determine whether a visa applicant presents a potential risk to the United States.”

According to testimony before the Senate Homeland Security and Government Affairs Committee in March, Department of Homeland Security Inspector General John Roth said, “the effectiveness of the Visa Security Program cannot be determined.”

The Immigration and Customs Enforcement agency (ICE) screened more than 1.3 million visa applications in fiscal year 2012, of which more than 171,000 were subjected to additional security screening.

Roth noted that owing to a lack of sufficient training and performance assessment, “ICE is unable to ensure that the Visa Security Program is operating as intended.”

“The present system presents risks to our national security – in that we may be admitting individuals who wish to do us harm, or who do not meet the requirements for a visa,” Roth said.