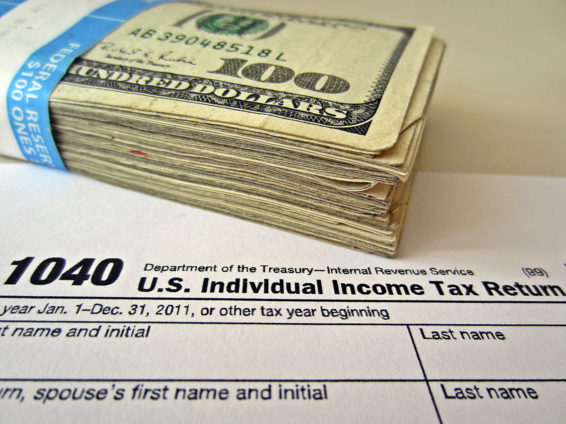 Here’s the latest pronouncement from the elite ivory tower of the Bloomberg editors:

“Cash had a pretty good run for 4,000 years or so. These days, though, notes and coins increasingly seem declasse; they’re dirty and dangerous, unwieldy and expensive, antiquated and so very analog.”

Yes indeed.  Cash is, as they say, “déclassé,” a characteristic of the lower classes. Hmm, what does that mean exactly? Anyone other than the 1% of the population?  Maybe they are concerned about us plebeians, who stalk farmer’s markets for non-GMO food and who dare to pay cash to support a local farmer. Or perhaps the Congressional lobbyists have discovered that envelopes with cash are just too blasé.

Remember when those pallets of one hundred dollar bills – to the tune of $12 billion – were sent from the New York Federal Reserve Bank to Iraq?  They just lost track of it. This falls under the Bloomberg category of unwieldy and expensive. When digital currency is a way of life, funding illegal wars won’t be so messy.

Bloomberg editors also compare cash to being analog in a digital world. Personally, I like individual freedom and the sound of vinyl records, but hey, I’m old school. This rise of digital currency is just one more step toward one world government and total domination. But hey, don’t worry your pretty little head about it, because the beast had already collected your health records, all transactions, emails, tweets and twitters, phone calls, likes, dislikes, social networks and anything else you’ve willingly yielded.

So as mankind jumps off the cliff into the fowler’s net of ones and zeros and the internet of all things trans-human, you’ll be asked to give your iris scan (for the organ transplant team) and maybe a swab or two of blood or saliva for DNA, so you can authenticate yourself. Unless there is pushback, billions of people around the world will continue to upload their images and purchases to the beast while gleefully participating in the end of anonymity… their ability to pay in cash.