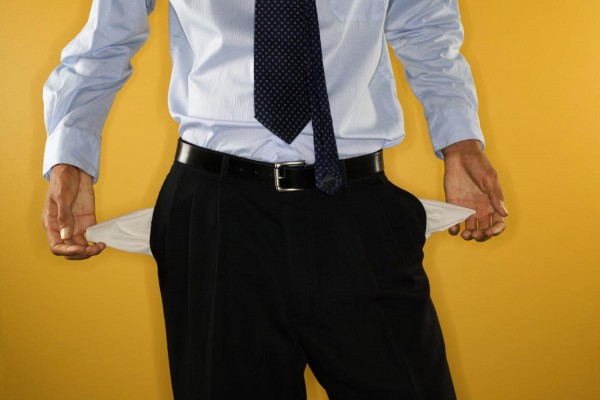 The short answer to the second question is, “yes.”

As noted by the All Self Sustained web site, a set of circumstances have been building for some time and now, as the country enters an election year in which the nation’s and the world’s elite are scared to death someone will become president and upset their plans (see here and here, for starters). And oh, by the way, have you seen what is happening on Wall Street since the first of the year? Have you noticed that oil prices have collapsed, which could spark massive bank loan defaults and unemployment?

And what would we implement to stave off the collapse? As All Self Sustained notes, the Federal Reserve won’t – and can’t – do it. With no gold to back up our dollar, it’s left to the whim of Federal policy (which, for years, has been to essentially run the Treasury’s printing presses 24/7/365) and pump about $4 trillion worth of paper into mostly big banks and financial institutions. Now that this fiscal fiasco is finally coming to an end, Wall Street has reacted as expected – with panic.

“We have been on a long, downward spiral that has led to America being mathematically incapable of financially supporting itself or the millions of programs it’s citizens have blindly demanded over the last 100 years,” Sustained notes.

There have been a lot of theories, fear mongering and misinformation that has been spread around the preparedness community about what the economic collapse really is and what it means for the common American. [It’s time] to take a more practical look at the downfall of the American economy and how it is likely to affect your day-to-day life as a prepper. We’ll also talk about some ways that we can mitigate the damage that the collapse can inflict on your own personal lifestyle as it spreads like wildfire across the country.

Here are some truths you need to understand:

We’re already living through a collapse

The stock market’s a mess; oil is worth less than the barrels it is put in and the supply glut isn’t going to go away anytime soon; nearly 95 million Americans are not in the workforce, a record; U.S. national debt is also at a record and slated to reach $20 trillion before President Obama thankfully leaves office (remember when lousy economic data like this was “George Bush’s fault”?) – and when that bubble bursts, say goodbye to all of the government benefits programs; the housing market remains sluggish; Americans’ rate of savings is at an all-time low and far too many are one paycheck away from being homeless and on the street.

We’re already living an economic collapse. But the real danger is, we’ve yet to actually hit bottom.

When the collapse matures, most will be broke

You may have seen headlines that talk about how many trillions the world economy has lost since markets began sliding right after the first of the year, and how some individuals have lost billions. Well, they can actually afford to lose what is a fortune to most normal people because they are the global elite and they have that kind of financial cushion. The vast majority of Americans do not.

How to stave off collapse

You need to be doing two things, simultaneously – reduce your expenses and increase your income. Sounds simple enough but it’s not; many households are drowning in debt so paying that off anytime soon is not realistic. But boosting your income is. Though nearly 100 million Americans are not working, that doesn’t mean there isn’t any work. Some of it won’t be worth your time, but many jobs will; a little part-time income can go a long way.

And never, ever stop looking for a better-paying job. Raises are good but they are few and far between for most workers.

To that end, make yourself more valuable with education and training.

There is much more. Read the full All Self Sustained report here.