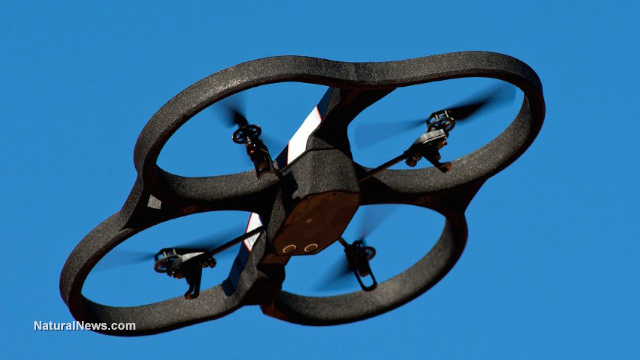 The possibility of drones being fitted with firearms and explosives has forced the NYPD to crack down on illegally operated drones in NY parks, with the potential of placing their pilots on the NYPD watch list.

According to CBS New York, the NYPD’s deputy chief for counter-terrorism, Salvatore Di Pace had this to say about the matter:

“We do an extensive background check. Our intel division gets involved. We run the background.”

As early as February 2015, Parks Enforcement officers have been keeping tabs on drone operators and have submitted their names to the NYPD.

“I think it’s safe to say the average person would be shocked to find out the Parks Department and the Police Department are compiling a watch list.”

Drone researcher Arthur Holland-Michel says he totally understands where the NYPD is coming from but states that their action is by no means logical.

“Whether it’s going to be a use of department resources that may not make a lot of sense, since we haven’t seen a lot of malicious intent cases is another question,” said Holland-Michel.

A regular camera-equipped drone can go as high as a half-mile up, and can be operated from 2.5 miles away.