Long, hot summer of travel: Neither the airlines nor the TSA are budging when it comes to addressing security lines 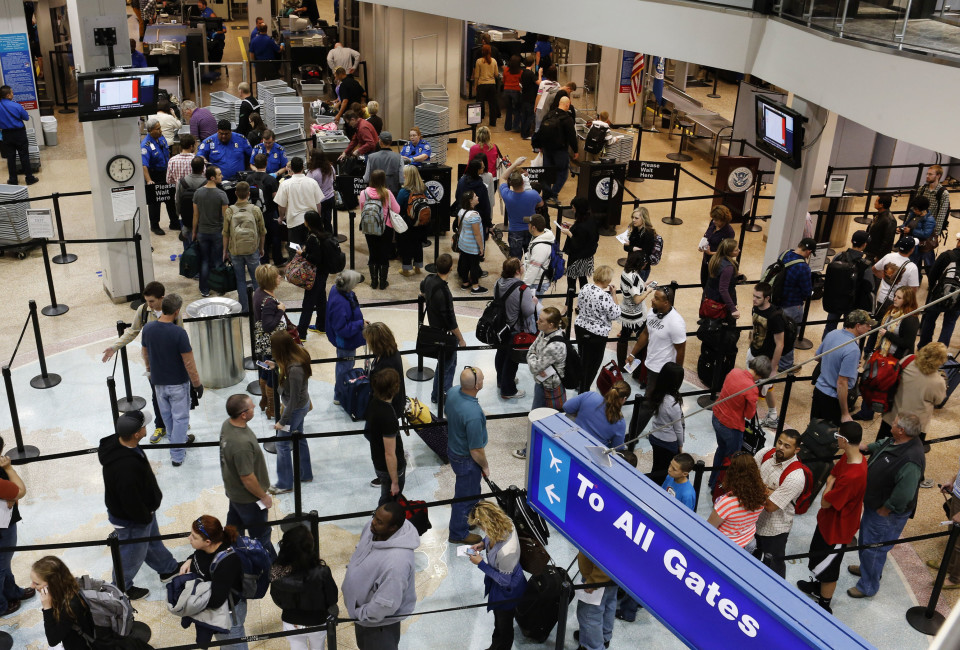 (BigGovernment.news) In what has evolved into a perfect storm of stupidity, government inertia and old-fashioned stubbornness, it looks like air travel for millions of Americans this summer is going to be less like an adventure and more like a horror movie.

In recent days top officials at the Transportation Security Administration, always ready to default to the standard government position of blaming someone else for their problems, suggested that airlines – which are squeezed already by a massive regulatory regime – drop baggage fees so as to allow passengers to check more bags rather than carry them on board flights. The idea is that fewer bags to examine would speed up the screening process.

Fair enough but what did the government offer to do for the airlines to help them recoup that lost revenue? You guessed it – nothing. So, naturally, the airlines have refused the TSA’s request.

“We’ve asked the airlines to consider possibly eliminating the checked baggage fee to encourage people to check their luggage rather than putting it in the carry on,” Homeland Security Secretary Jeh Johnson said, as reported by NBC News.

The idea is popular among other Democrats as well: A few weeks ago, U.S. Senators Edward Markey and Richard Blumenthal also pitched the idea in a letter to airlines. Democrats are all about making businesses give things away for free but never about freeing up businesses from red tape so they can offset costs imposed on them by lawmakers like Markey and Blumenthal.

Anyway, the idea isn’t flying, so to speak, but airlines responded with a counter-offer, per NBC News:

Instead, the airlines suggest the TSA work to better staff at heavily trafficked airports and encourage more fliers to sign up for PreCheck, a TSA program aimed at expedited screening. American Airlines is now even using its own contractors in TSA lines to help speed things along.

“This is not a bag fee issue. This model of charging customers for services they value and use is not a new phenomenon. It dates back to 2008. Encouraging passengers to check more bags will not help and would actually exacerbate current checked baggage screening issues that are resulting in passengers missing their connections and having their bags delayed,” said Jean Medina, a spokesperson for Airlines for America, an airline industry group.

Neither side is budging, of course, leaving travelers stuck in the middle – and in long security lines that are only going to get longer as the summer progresses, most likely.

The airline industry estimates 231 million people will travel this summer, some 2.5 million a day.

If you’re one of them, good luck; nobody seems willing to help you out.

BigGovernment.news is part of the USA Features Media network. Check ALL our daily headlines here.