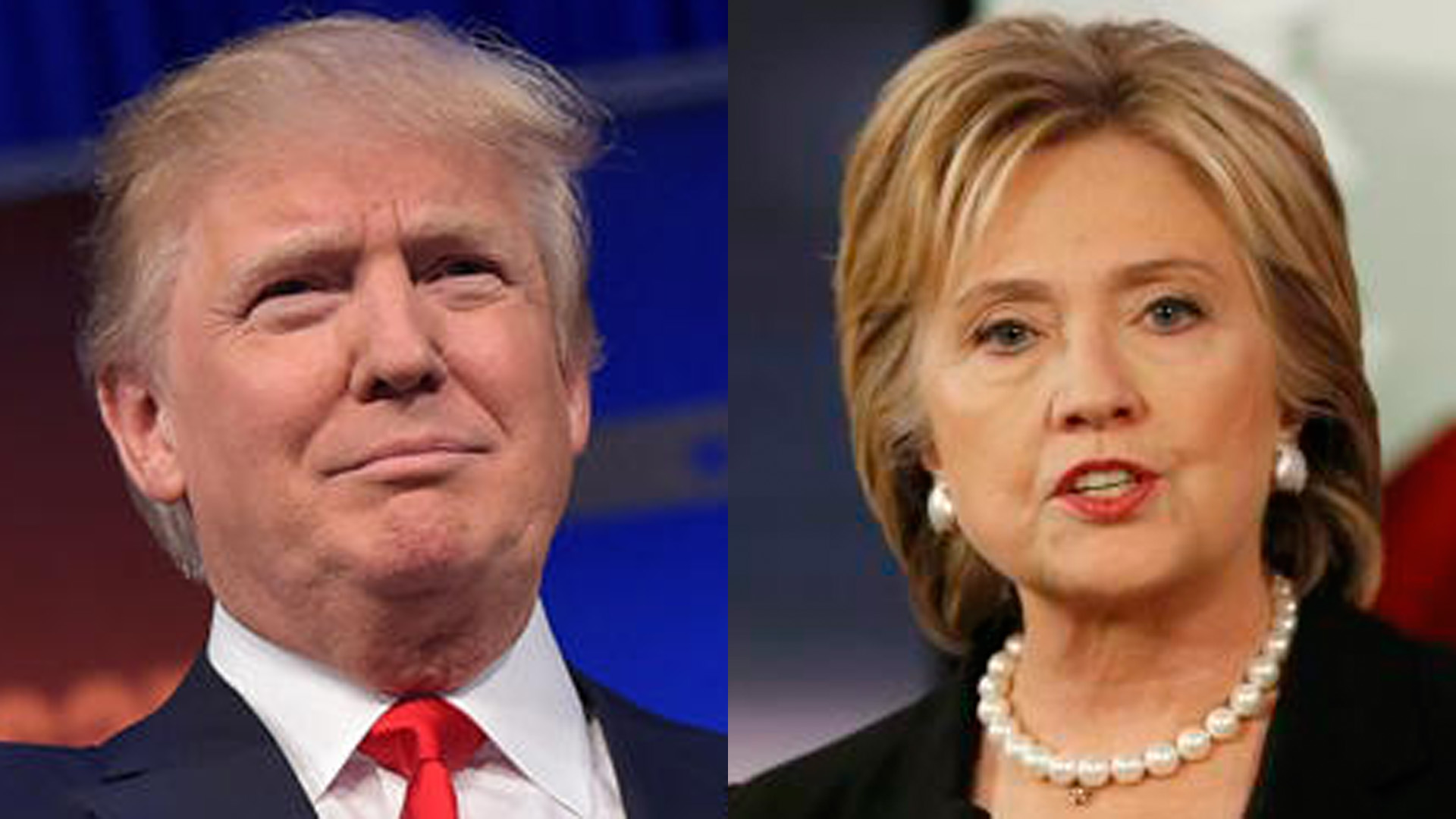 (Cyberwar.news) The director of U.S. intelligence says that agencies he oversees have learned that foreign hackers who are potentially working for foreign governments are snooping on presidential campaigns, leading government officials to assist the campaigns in tightening security ahead of the November election.

As reported by The Associated Press, the detected activity follows a pattern that has been set in the last two presidential election cycles.

U.S. intelligence officials say that hacking was rampant in the 2008 campaign, and both President Barack Obama and GOP contender Mitt Romney were targets of cyber attacks from China four years later. Still, cyber experts say that the networks belonging to likely nominees Democrat Hillary Clinton and Republican Donald Trump are not secure enough to eliminate the risk.

“We’ve already had some indications” of hacking, James Clapper, director of national intelligence, said recently at the Bipartisan Policy Center in Washington, AP reported.. He said the FBI and the Department of Homeland Security were helping educate the campaigns.

Of the attacks, Clapper predicted, “we’ll probably have more.”

As the AP reported further:

The revelation comes after Clapper’s office released a document this month saying foreign intelligence services tracked the 2008 presidential election cycle “like no other.” The document was in a slide show used to warn incoming Obama administration officials that their new jobs could make them prey for spies.

Cybersecurity experts told the AP that not much has improved since then. And though campaigns have made improvements in protecting their systems, experts believe  that countries are still snooping.

“If it’s the Bernie Sanders campaign, it’s probably one website. If it’s Donald Trump, it’s his entire empire,” he told the AP.