Public school students forced to use gender-neutral pronouns or be PUNISHED! 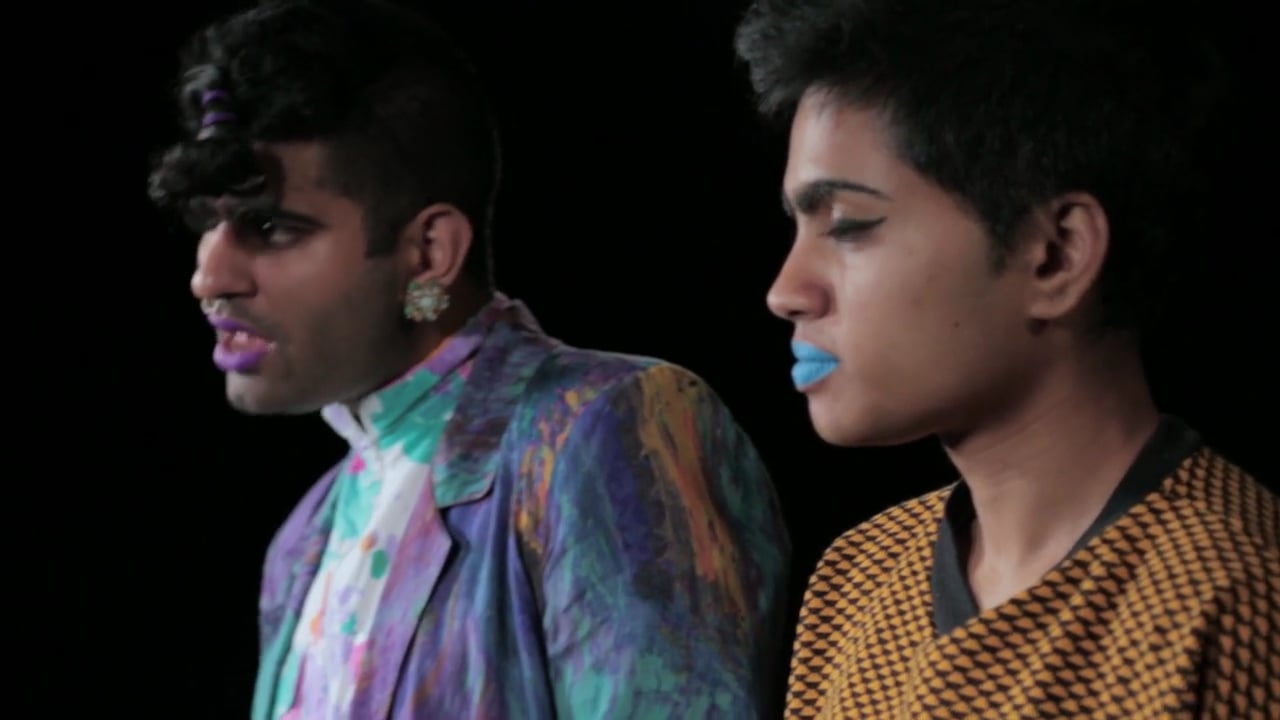 Chicago Public Schools are telling employees – and even students – that they will be punished if they don’t use government-directed language when debating or talking about sex and gender.

The new rules have gone all-in to push the “gender identity” ideology and transgender agenda by demanding that everyone in the school system must use the scientifically incorrect pronouns and made-up names preferred by a tiny minority of people who say they prefer to be treated as members of the opposite sex.

“The guidelines released today will help ensure every student and adult in the CPS family can participate in an environment of complete tolerance and respect,” CPS Chief Education Officer Dr. Janice K. Jackson said in a press release.

Official say the new rules are needed to comply with federal Title IX laws craft to prevent sex discrimination. That’s the same claim made by President Barack Obama with his recent decree that all schools in America be forced to provide pro-transgender bathroom and locker room facilities or face the removal of federal education dollars.

Under these new guidelines, students and CPS employees must turn informer and are required to make sure “any incident of discrimination, harassment, or violence is given immediate attention, including investigating the incident and taking appropriate corrective action.”

If students don’t inform on instances of discrimination, for example where a make who wants to be a female is called “he” or “him” in science class — or if they themselves “violate” these guidelines, there will be punishment. The CPS warns:

…the intentional or persistent refusal by students or school staff to respect a student’s gender identity (for example, intentionally referring to the student by a name or pronoun that does not correspond to the student’s gender identity) is a violation of these Guidelines, the Student Code of Conduct, and Comprehensive Non-Discrimination, Title IX and Sexual Harassment Policy.

Even scarier for parents, the new guidelines tell CPS employees that they must conceal from parents evidence that their child is claiming to be transgender and is experimenting with gender-switching while in school, if the child wants the parents excluded.

The guidelines state that when talking to parents or legal guardians “school staff should not disclose a student’s preferred name, pronoun, or other confidential information pertaining to the student’s transgender or gender nonconforming status without the student’s permission, unless authorized to do so by the Law Department.”

Officials’ promotion of the gender-fluid agenda has prompted protests from normal students. In Missouri, for example, more than 100 students at Hillsboro High School, near St Louis, walked out of class in September 2015 to protest the school’s decision to allow a 17-year-old boy to pretend he’s a girl. As part of the policy, the youth, who now calls himself “Lila,” was allowed into the girls’ bathrooms and locker rooms.

The federal government only contributes about 7 to 10 cents of each education dollar for school budgets across the country. But with that less than ten percent of funding comes thousands of strict federal rules forcing schools to conform to demands from Washington bypassing parents, local administrators and school boards alike.

In her public statement, CPS administrator Jackson went on to claim “much of the country” has now become “far more aware of the needs and experiences of the transgender community” and that the CPS move was meant to foster “healthy and supportive learning opportunities” for CPS kids.

Even though no student who has claimed to be transgender–or in the latest term “gender non-conforming”–has ever been denied the opportunity to take physical education classes in the CPS, Jackson went on to tout the district’s pledge for such students to be “provided the same opportunities to participate in physical education, sexual health education, sports, clubs and school events as all other students.”