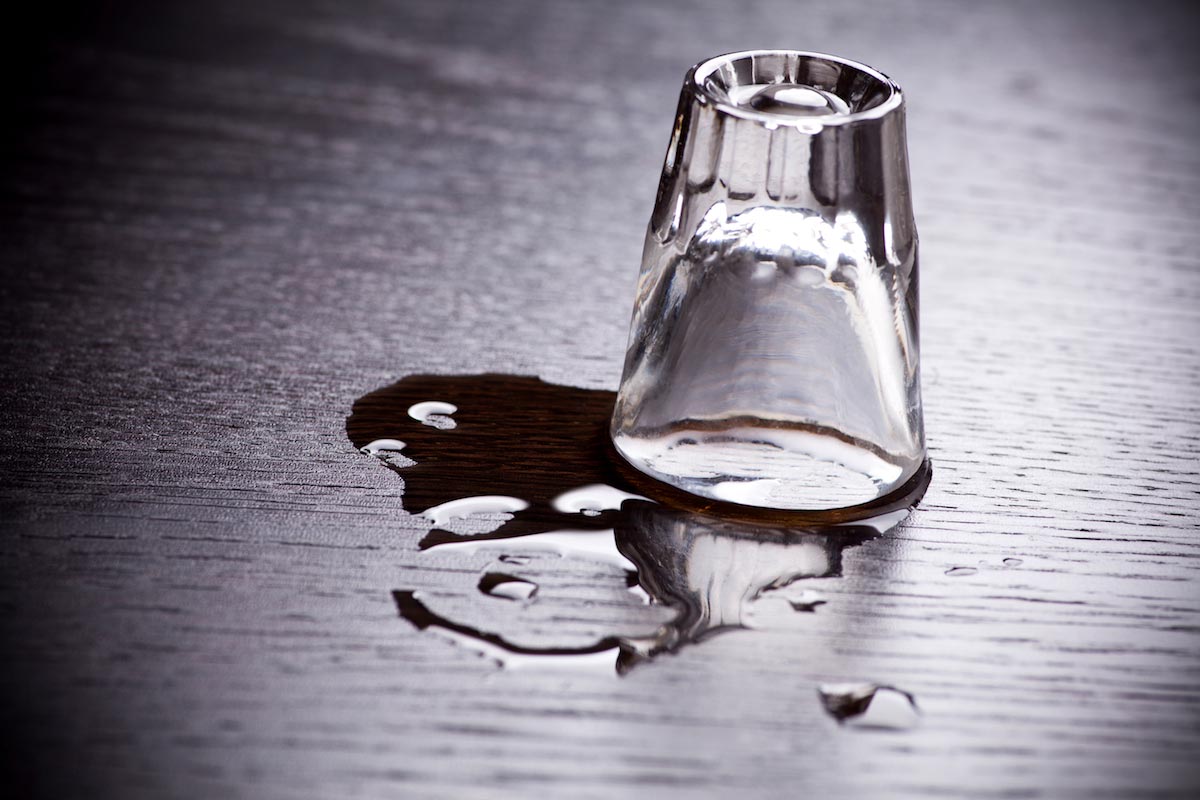 Consuming massive amounts of alcohol is a widely practiced social experiment in mental reductionism. Although the short-term effects of binge drinking are immediately felt, the long-term effects often go unnoticed — until it’s too late.

A common consequence of binge drinking is cancer. Since cancer is a long-term, rather than short-term, effect of alcohol, the connection between the two is far less apparent. That is, at least, according to England’s Chief Medical Officer, Dame Sally Davies.

In the BBC’s Radio 4 Today, Davies advised people to opt for green tea instead of having a daily, alcoholic beverage after work. People were considered “low risk” if they consumed 14 units of alcohol a week. Attesting to the risks of excessive drinking, she said: “There is no doubt that the more we drink, the bigger our risks.”(1)

“Every year, over 20,000 of people in the UK have a diagnosis of cancer made consequent on drinking alcohol,” Davies said. “I would argue that we have to be very careful in making sure that the public know the risks of drink just as they need to know the risk of obesity and other lifestyle issues so they can take their choice and live their lives. The reason we’ve done this is that the science had progressed and advice needed updating.”(1)

The new guidelines underscore that no amount of drinking is without its share of health risks. Men should not consume more than 14 units of alcohol a week, the same recommendation for women. Prior to the most recent recommendation, men were advised to drink no more than 21 units a day.

In addition, people should not refrain from drinking alcohol during weekdays, only to save up and binge drink during the weekend. Consuming large amounts of alcohol in a short amount of time is a lot more strenuous on the body than consuming small amounts of alcohol over long periods of time. The former is equivalent to trying to compress a week’s worth of running into a single day.

The guidelines also advised pregnant women to refrain from drinking alcohol altogether since there are no “safe” levels of drinking. According to a recent report, in reference to the new guidelines, cancer “starts from any level of regular drinking and rises with the amount being drunk.”(1)

The report added that regularly consuming alcohol over a period of time can lead to an onslaught of health problems, including cancer, strokes, heart disease, liver failure, brain impairment and damage to the nervous system.(1)

I drink, therefore, I am…I think?

Sir David Spiegelhalter, a professor of the public understanding of risk at the University of Cambridge, told sources, “These guidelines define ‘low-risk’ drinking as giving you less than a 1% chance of dying from an alcohol-related condition.”

“So should we feel ok about risks of this level? An hour of TV watching a day, or a bacon sandwich a couple of times a week, is more dangerous to your long-term health.”

“In contrast, an average driver faces much less than this lifetime risk from a car accident. It all seems to come down to what pleasure you get from moderate drinking.”

If you do choose to drink, be sure to drink in moderation. Red wine (resveratrol) has been scientifically demonstrated to provide health benefits in many cases. At any rate, perhaps it’s overdue that the alcohol industry, like any drug company, should come clean about the short-term and long-term risks of their products. In the meantime, you’ll simply have to think before you drink.