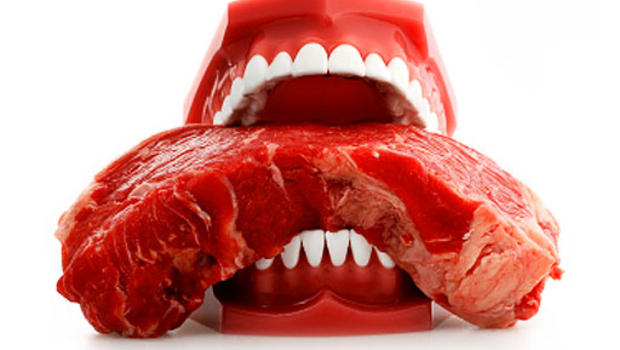 It’s no secret that eating lots of red and processed meat is bad for public health. According to a recent meta-analysis that reviewed large-scale studies involving more than 1.5 million people, all-cause mortality is greater for people who frequently eat meat.

The authors of the study, published in the Journal of the American Osteopathic Association, reviewed six studies that investigated the impact meat and vegetarian diets had on mortality. The intent of the project was to provide physicians with evidence-based recommendations about whether they should advise their patients to eat meat. Based upon the analysis, the researchers recommend that physicians should encourage patients to limit their consumption of animal products in substitute of more plant based foods.

Prof Brookshield Laurent, from the department of family medicine and clinical sciences at New York Institute of Technology College of Osteopathic Medicine, said in a press release, “This data reinforces what we have known for so long — your diet has great potential to harm or heal. This clinical-based evidence can assist physicians in counseling patients about the important role diet plays, leading to improved preventive care, a key consideration in the osteopathic philosophy of medicine.”

Although results for U.S. and European populations differed slightly, the data found mortality rates were higher for meat eaters, even during the smallest increases in red meat consumption. That 2014 study tracked more than one million people over 5.5 to 28 years and looked at the link between processed meats, including bacon, sausage, salami and ham, in addition to red meat, including beef, port and lamb.

Furthermore, a 2014-analysis investigated the link between mortality from cardiovascular disease and ischemic heart disease. The review consisted of more than 1.5 million people, and found only processed meat significantly increased the risk for all-cause mortality.

The results of the studies were statistically significant in their consistency. A 2003 review involving more than 500,000 people found a lowered risk of 25 percent to 50 percent of all-cause mortality for low meat eaters in comparison to high meat eaters. Also, life expectancy for people who abided by a vegetarian diet for more than 17 years lived on average 3.6 years longer than people who abided by a vegetarian diet in the short-term.

More to a healthy diet than meats the eye

This isn’t the first time meat has gotten a bad wrap in recent memory. The World Health Organization (WHO) declared last year that processed meat caused cancer and red meat was probably carcinogenic.

Nevertheless, the results of the study do not mean meat is intrinsically bad. Vegetarians tend to live longer, not just because they avoid processed meats, but because they substitute those meats with an ample supply of fruits and vegetables. The researchers said eating fish and white meat was “not clearly associated with increased mortality” and “decrease[d] mortality when they replace red meat in the diet.”

The meta-analysis did have its limitations, however. For instance, the researchers write there have not been any “large, long-term randomized controlled trials.” In addition, Dr. Carrie Ruxton, a dietitian at the UK Meat Advisory Panel, noted in response to the study that there are a variety of additional factors for why meat eaters tend to be less healthy than vegetarians, including low vegetable intake and poor exercise habits.

Regardless, the researchers conclude, “Despite variability in the data, the evidence is consistent that increased intake of red meat, especially processed red meat, is associated with increased all-cause mortality.”

Start eating the right foods, get informed and look after your health. 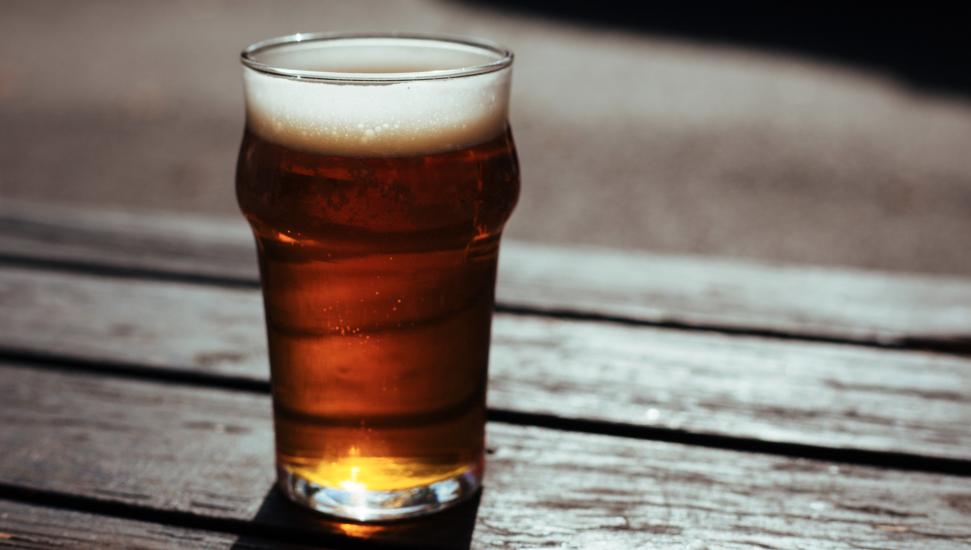