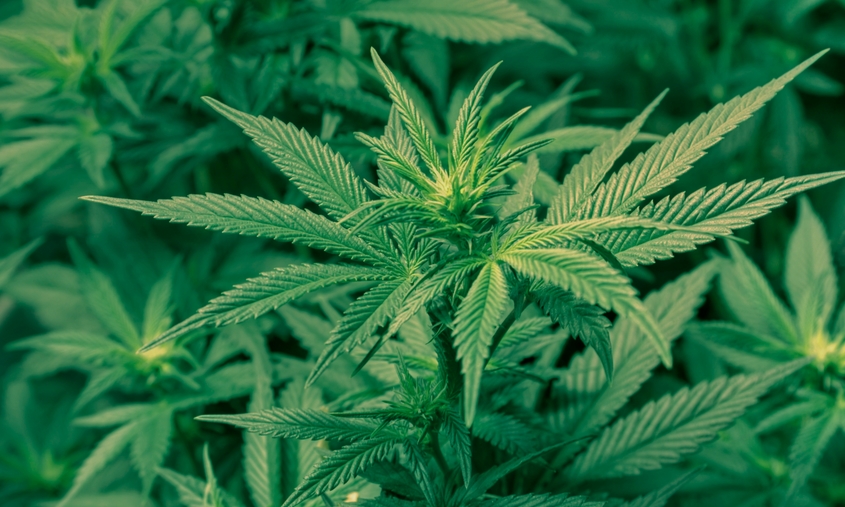 (Freedom.news) In what appears to be part of a national trend, an initiative to legalize the recreational use of marijuana won a spot on Maine’s November ballot after the secretary of state determined on Wednesday that the measure had garnered a sufficient number of valid signatures.

On Friday, Maine’s House of Representatives and Senate voted to indefinitely postpone legislative consideration of the Marijuana Legalization Act, which means the measure will go before voters in November. The legislators had the option of approving it exactly as submitted or opting not to take action — the latter effectively places it on the ballot. If passed, the initiative would give adults 21 and over the right to possess and transport up to 2.5 ounces of marijuana and grow a half-dozen flowering marijuana plants in their homes.

The certification of the Maine initiative comes as similar measures are headed toward statewide ballots throughout the nation. According to NORML, a Washington-based group that advocates for marijuana legalization, an adult-use initiative has already qualified for the Nevada ballot, and the group anticipates that similar measures will be voted on in November by citizens in Arizona, California, Massachusetts and Michigan.

In addition, Florida, Missouri and Ohio are expected to have medical marijuana initiatives on their fall ballots.

“Never in modern history has there existed greater public support for ending our nation’s nearly century-long experiment with marijuana prohibition and replacing it was a taxed and regulated adult marketplace,” Paul Armentano, deputy director of NORML, told AMI Newswire.

Armentano said prohibitions against marijuana place financial burdens on taxpayers, lead to disrespect for the law and disproportionately penalize young people and people of color.

“A pragmatic regulatory framework that allows for the legal, licensed commercial production and retail sale of cannabis to adults, but restricts and discourages its use among young people, best reduces the risks associated with the plant’s use or abuse,” he said.

Opponents of Maine’s measures, however, will paint a different picture by focusing on societal ills associated with drug use. Maine Gov. Paul LePage, for one, sees marijuana as a gateway drug whose use can lead to addictions to more dangerous substances, according to the governor’s press secretary, Adrienne Bennett. She also noted that the state is now in the midst of a major heroin problem.

David Boyer of Maine’s Campaign to Regulate Marijuana Like Alcohol discounts the gateway argument, arguing that the problem is not that most Americans move on to harder drugs after using marijuana. Instead, he said the real problem is the current illicit market run by drug dealers.

“These folks who use marijuana wouldn’t be interacting with the criminal market otherwise,” Boyer told AMI Newswire. “We don’t see why we can’t trust adults to use a drug that’s safer than alcohol.”

Boyer said the initiative would place a 10-percent tax on marijuana sold by state-licensed vendors, with the resulting millions of dollars in annual tax proceeds going into the state’s general fund. Municipalities will have the option of denying licenses to vendors, he said, noting that the state has a history of local control and strong local governance.

Boyer said he was proud to be part of a state-by-state movement to remove marijuana prohibitions.

“This is definitely bigger than Maine,” he said. “Maine’s motto is ‘Dirigo,’ which means ‘I lead.’ ”

The nonpartisan Maine People’s Resource Center surveyed residents of the state in March and found that 53.8 percent of respondents favored the initiative, while 42.4 percent opposed it and another 3.8 percent were unsure. The survey had a 4.15-percent margin of error.

Secretary of State Matthew Dunlap initially invalidated more than 47,000 signatures collected by the measure’s supporters and concluded that it lacked enough signatures to qualify for the ballot. A Business and Consumer Court, however, reversed the original decision, leading to the secretary of state’s eventual certification.