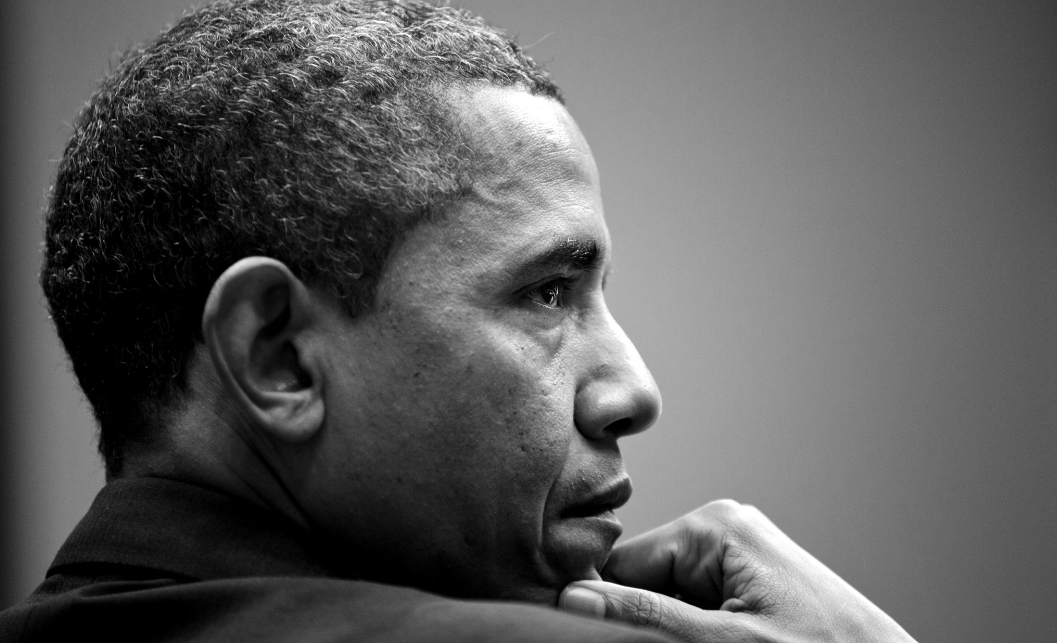 As reported by the Washington Free Beacon, in March the Justice Department indicted a pair of hacker groups – one from Iran linked to cyber intrusions into an industrial control system operating a New York dam; and one from Syria engaged in illegal activities that included extortion and damaging computers.

But those indictments are really just symbolic in that no one from either group is likely to ever see the inside of a U.S. courtroom and are currently outside of the Justice Department’s reach.

However, like many of President Obama’s foreign policies, the indictments nevertheless provide the White House with political cover and make it appear as though the administration has adopted tough cyber defense policies, the WFB noted, though they have little actual impact.

The approach to cyber threats coincides with the president’s generally pacifistic approach to foreign affairs, which he is reported to have summed up as “don’t do stupid shit.” In practice, this approach often amounts to doing as little as possible, and doing nothing that might require the use of military force.

That policy was highlighted in a New York Times Magazine profile last week of Ben Rhodes, the White House deputy national security adviser for communications, described as “The Boy Wonder” of the White House.

Former CIA director and defense secretary under Obama, Leon Panetta, explained that the president’s approach to foreign policy and affairs has really been dominated by the desire, at virtually any cost, to avoid conflicts.

“I think the whole legacy that he was working on was, ‘I’m the guy who’s going to bring these wars to an end, and the last goddamn thing I need is to start another war,’” Panetta said of Obama’s approach to Iran and the nuclear deal.

Panetta also said Obama believes that “if you ratchet up sanctions, it could cause a war. If you start opposing their interests in Syria, well, that could start a war, too.”

Never mind that such a risk-averse approach fosters an atmosphere of disrespect towards the United States, which can lead to incidents like when Iranian gunboats captured and held two U.S. Navy fast-boat crews earlier this year.

Regarding cybersecurity, Obama and his team of advisors have repeated rejected policy options offered by civilian and military national security experts since at least 2011 for a show of force in cyberspace against China and other nation states that have demonstrated a propensity to target U.S. systems in the government and private sectors, officials familiar with internal discussions have said.

Private industry, barred by federal law from launching cyber-counterattacks, has repeatedly pressed the White House and U.S. intelligence community to do more to halt hacking and cyber assaults, but thus far, the WFB noted, Obama’s response has been a firm ‘no.’

While Iran and North Korea have ramped up cyber- and hack-attacks against the U.S., China in particular has been much more aggressive, targeting both private industry and U.S. government and military systems. Though repeatedly, the Obama administration’s response to such threats has been tepid, at best, the WFB noted.

Get Our Free Email Newsletter
Get independent news alerts on natural cures, food lab tests, cannabis medicine, science, robotics, drones, privacy and more.
Subscription confirmation required. We respect your privacy and do not share emails with anyone. You can easily unsubscribe at any time.
Close