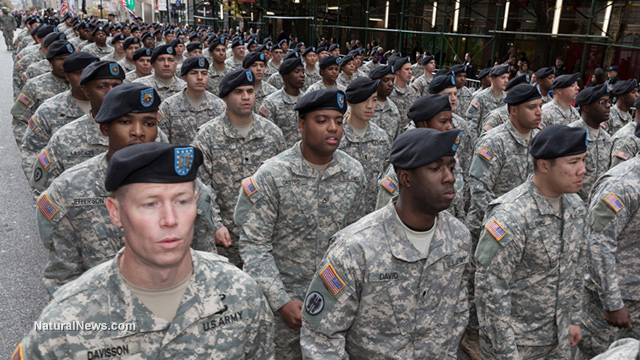 After decades of denial, the Department of Veteran Affairs finally acknowledged that Monsanto’s Agent Orange, a herbicide sprayed across Vietnam during the war, was responsible for the health ailments of over 2,100 Air Force servicemen.

Federal officials have agreed to release over $45 million in disability benefits to Air Force active duty personnel and reservists who were exposed to Agent Orange from residue off C-123 aircraft, despite never having been to Vietnam.

The admission follows an Institute of Medicine study that concluded that “some C-123 reservists stationed in Ohio, Pennsylvania and Massachusetts had been exposed to Agent Orange residues in the planes and suffered higher risks of health problems as a result,” according to a report from ABC.

“Opening up eligibility for this deserving group of Air Force veterans and reservists is the right thing to do,” said VA Secretary Bob McDonald in a statement.

The toxicity of Agent Orange

According to the non-partisan Aspen Institute in Washington D.C., Agent Orange was a herbicide used by the military to defoliate the Vietnamese jungle and expose Vietnam Cong and North Vietnamese troops using the jungle as a cover to move men and material to South Vietnam. Even though its use ended decades ago, the toxic contaminant of Agent Orange, dioxin, did not degrade as readily and is still causing health problems in Vietnam.

“The Red Cross estimates that three million Vietnamese have been affected by dioxin, including at least 150,000 children born with serious birth defects,” said the Institute. “Millions of Americans and Vietnamese are still affected, directly and indirectly, by the wartime U.S. spraying of Agent Orange and other herbicides over southern and central Vietnam.”

Monsanto is still in business

The payout is the least the government can do to compensate for all the years of suffering our servicemen had to endure. Unfortunately, despite the seemingly positive turn of events, injustice remains deeply rooted in our system. Monsanto, the corporation behind the deadly Agent Orange and the now destructive Roundup herbicide, continues to wield significant influence over the government and the mainstream media.

Funny, isn’t it? The military, after supporting the company through the purchase of millions of gallons of its herbicides, is now paying millions of dollars to deal with the aftermath of its deadly mistake – all the while, Monsanto and its cohorts continue to laugh all the way to the bank. 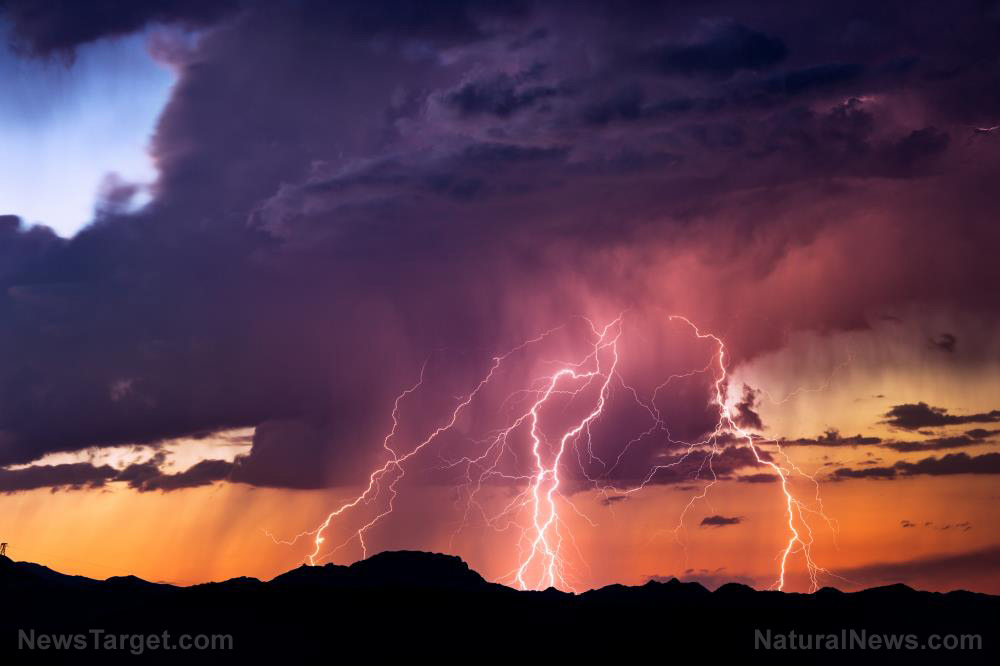 Rubber tires can’t protect your car from lightning: This dangerous myth is DEBUNKED by a motorcyclist who died when he was struck by lightning
By Arsenio Toledo 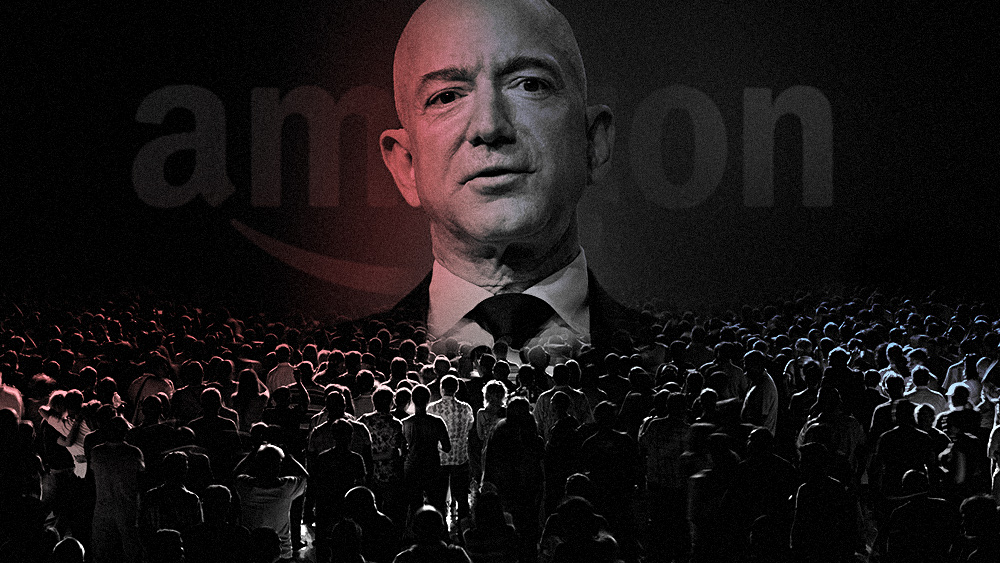