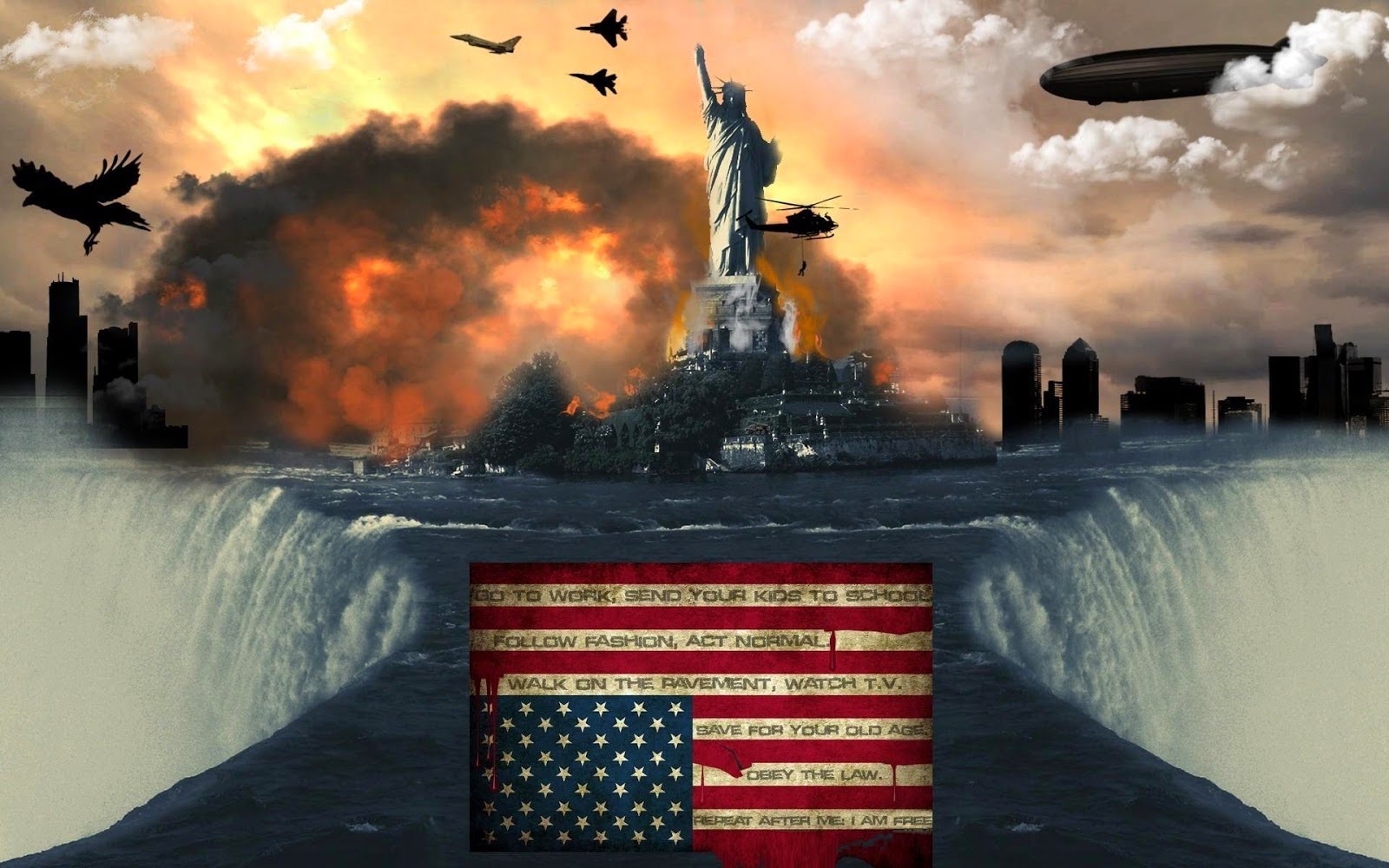 America is in the advanced stages of a moral and cultural rot. The country is $19 trillion dollars in debt and is ruthlessly spending and printing its own way to financial oblivion. It is suffering from hegemony and military overreach with its 662 military bases, scattered across some 38 different countries. If the U.S. is not inciting revolution and anarchy across the globe in the name of democracy, it is deployed directly in conflicts or has military advisers on the ground to puppeteer the conflict towards its own favorable ends. 43% of all U.S. citizens are obese. Its borders are unsecured – with a 40% increase seen in illegal immigration since 2014 along. While the debates continue on exactly what to do about the immigration problem or should fences be built along the US-Mexican border, ISIS continues to exploit the situation to potentially transport foreign Islamic terrorists unto American soil. According to Covenant Eyes, an internet search group, 1 out of 5 mobile searches on the internet involves pornography. Illegal drugs continue to be both manufactured and transported into the U.S. with no apparent way of halting or stopping the flow. In the US alone, more than 15 million people abuse prescription drugs, more than the combined number of people who reportedly abuse cocaine, hallucinogens, inhalants and heroin. If the war against drugs can’t be won, what luck will we ever have winning the war on terror? Does anyone remember who won Lyndon B. Johnson’s famed war on poverty? Regardless, let’s throw some more taxpayers’ money at any issues that money alone can’t fix.

(Article by The Extinction Protocol, republished from https://theextinctionprotocol.wordpress.com/2016/04/23/the-fall-of-the-republic-why-the-u-s-will-not-likely-survive-the-next-century/) 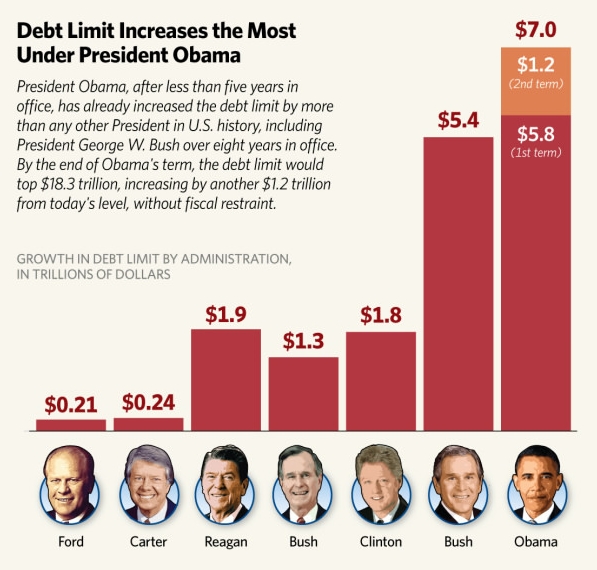 Violence, prescription drug abuse, the sedentary lifestyle, and suicide have all become epidemic in American society. U.S. politicians are mired in scandals and corruption. American rock stars are increasing turning to and dying from drugs and lying about it. And then there are the popular culture failings and the endless film and television remakes and rehashes that ultimately spring from a diminishing sense of originality and creativity. The democratic process is in serious trouble, as seen from all the partisan in-fighting in the latest presidential political race. The list of U.S. enemies with weapons of mass destruction is growing. Fighting one or two of these potential adversaries may prove challenging, but an Eastern Alliance of our worst enemies would be disastrous, and would likely spell the end of democracy as we know it. According to Pew Forum, the number of people who claim to be religious in America is declining as the country becomes more and more secular. “Research Center finds that the percentage of adults (ages 18 and older) who describe themselves as Christians has dropped by nearly eight percentage points in just seven years, from 78.4% in an equally massive Pew Research survey in 2007 to 70.6% in 2014. Over the same period, the percentage of Americans who are religiously unaffiliated – describing themselves as atheist, agnostic or “nothing in particular” – has jumped more than six points, from 16.1% to 22.8%.” The U.S. is beginning to look more and more like ancient Rome before it collapsed.

America has fallen from its iconic splendor of the 1920s, 1930s, and the 1940s when most of the civilized world either emulated or envied popular American culture. Maybe suburbia, conformity, McCarthyism, the liquidation of our precious metal reserves, and the rise of corporate power and military industrialism in the 1950s were the real death knell of America. Sadly, America’s greatest heroes are now mythological comic book characters who, like the real ones they should be imitating, don’t really exist. The country is becoming more vulnerable to the threats of natural disasters, as coastal regions and metropolitan cities across the U.S become increasingly more densely populated. America’s aging infrastructure is falling apart. Its electric grid system is old, outdated, and is extremely vulnerable to cyber and terrorist attacks. Owning a home and paying for college tuition is still out of reach for most Americans, who have seen their Middle-class status shrink while inflation rises. So why is there so much federal spending and cumulative federal debt and so little results in this country to account for the spent revenue? Even more importantly, why is it that most Americans don’t even seem to care?

As greater draconian measures to control crime, like tighter gun control laws, more surveillance, and stricter controls on cash continue to be debated in the halls of government that would gravely restrict American civil liberties and freedoms in the so-called name of “protecting the public from a full-spectrum of public threats,” we have to ask ourselves the same question that Max Rockatansky asked on Fury Road – ‘Who’s more crazy, us or them?” The average American appears to be more concerned about the pursuit of hedonistic pleasures and updating their Facebook status than they are about the wayward drift of this country. What we’re seeing in American society is not just the decline of a nation that has lost its general sense of direction and moral purpose – we’re seeing the strangulation of hope and the death of perhaps the last Great Western Republic in recorded history. –Alvin Conway