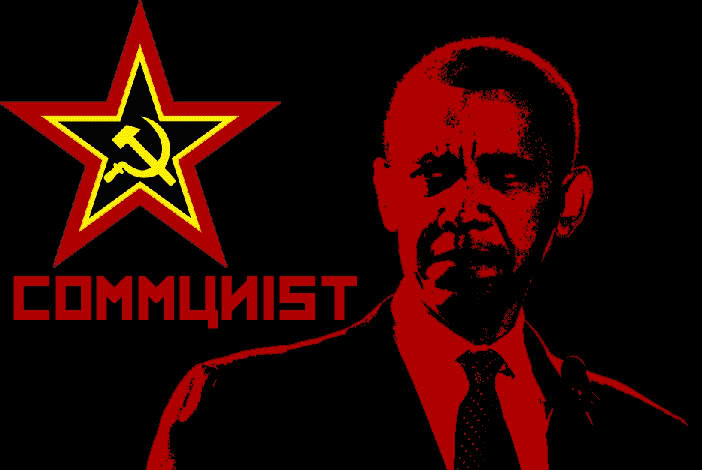 As reported by AMI Newswire, Obama is seeking changes to a federally-subsidized student loan repayment program he says would save money, in part, based on new rules requiring higher payments from high-income borrowers, rather than just allowing them to repay their loans on the same level as everyone else.

According to a report released March 29 by the nonpartisan Congressional Budget Office (CBO), the reforms to the income-driven repayment programs for federally subsidized education loans would cut government expense for the program by roughly $23 billion over the next decade.

Under the program, borrowers with too low an income can (at least temporarily) avoid monthly payments entirely – meaning that the program rewards underperformance and mediocrity while punishing graduates who were bold enough to get an education that will actually allow them to earn a better living. Loans for freeloaders, meanwhile, are forgiven after a predetermined amount of time in the program.

Rajeev Darolia, an assistant professor at the University of Missouri, whose research focuses on student loan policy, told AMI Newswire that much of that money comes from the removal of the maximum payment cap on loans being repaid under income-drive plans. The original such plan, Pay As You Earn (PAYE), ensured student loan repayments were pegged at 10 percent of a borrower’s discretionary income, or the amount that would be paid under a standard 10-year loan repayment plan, whichever was lower. Beginning in 2016, the revised PAYE (REPAYE) eliminates the 10-year option, requiring high-income earners to make higher payments than they would under a traditional loan payback. No more ‘same for you, same for me’ loan rates.

“What the administration claims is that this is allowing … a better targeting of subsidies,” Darolia said. “From a broader sense, that means the subsidies are theoretically going to those who need it the most … but it does come at the cost to those that are making high incomes.”

But wait. Isn’t obtaining a college degree supposed to be the path to upward mobility and higher incomes? That’s what Obama has always claimed. What is not explained here is why graduates who planned better, chose better and achieved more are liable for those who did not.

According to a report from the College Board, 47 percent of all student debt in the U.S. was held by people in households in the top 25 percent for income. Only 11 percent was held by households in the bottom 25 percent, the report found. But what this doesn’t say is that the “top 25 percent” of income earners only make, on average, about $67,000 a year – hardly a fortune and hardly an amount that should single them out for higher student loan payments.

But this is Obama we’re talking about – all Left-wing extremism, all the time.

The new program also attempts to recapture additional money by extending the amount of time before graduate-level loans are forgiven. Under previous plans, loans that have been paid on for 20 years would have remaining balances forgiven. The new plan makes this 25 years for loans secured for a graduate program.

The College Board report found graduate students in the 2014-2015 school year needed nearly four times the amount per-student in federal loans as undergraduates, amounting to an average of $16,570. This is because the “free money” spigot that is the student loan program has led colleges to dramatically boost fees and costs per course, all while fueling massive building and expansion programs that have nothing to do with improving education.

REPAYE would expand the reach of the government’s student loan repayment programs to as many as five million more direct loan holders, according to estimates from the Department of Education. This includes the inclusion of holders of older student debt, dating to before July of 2006, that were originally excluded from the income-based plans.

Married borrowers’ spouses would also be punished, as the REPAYE program would require the inclusion of both as part of the repayment calculation. Previously, such borrowers could qualify for repayment options using only their separately-filed tax returns.

Have you ever noticed how Obama’s notions of “fairness” and “equality” – really aren’t fair and equal? When something of value (money) is taken from someone simply because they had the audacity to figure out how to earn more of it, and it is given to someone else who has no real claim to it and has not earned it, that’s not “fairness” and “equality,” it’s theft.

And no amount of lofty rhetoric from our president changes that fact.

The American Media Institute contributed to this story.