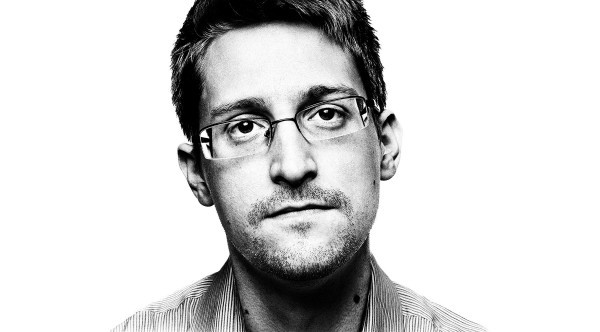 Officials are demanding that the U.K. government disclose information about a confidential flight through Scottish airspace, which many suspect was intended to capture whistleblower, Edward Snowden.

The plane took off from the American east coast on June 24, 2013 after Snowden moved from Hong Kong to Moscow. The plane was part of  contentious U.S. “rendition” missions.

According to Scottish journalist Duncan Campbell, the flight was part of a secret mission to seize Snowden after he released documents disclosing mass surveillance from secret services, based in the U.S. and U.K..

Since the plane passed over Scotland airspace – which is regulated by the U.K. – it’s been suspected that the U.K. and political officials in Scotland were involved in a scheme to capture Snowden.

Alex Salmond, a SNP foreign affairs spokesman, is demanding complete transparency from the U.K. Government on this matter. “As a matter of course and courtesy, any country, particularly an ally, should be open about the purposes of a flight and the use of foreign airspace or indeed airports,” he told sources.

“What we need to know now is, was this information given to the U.K. Government at the time. If so, then why did they give permission? If not, then why not? As a minimum requirement, the U.K. authorities should not allow any activity in breach of international law in either its airspace or its airports.”

“That is what an independent Scotland should insist on. Of course, since no rendition actually took place in this instance, it is a moot point as to whether intention can constitute a breach of human rights. However, we are entitled to ask what the U.K. Government knew and when did they know it.”

The flight occurred in wake of U.S. federal prospectors filing a criminal complaint against Snowden on June 14th. The FBI and CIA met regularly about how they planned to arrest Snowden for breaching the Espionage Act.

Questions about the N977GA plane

N977GA was first discovered by Dave Willis, as an airplane used by the CIA to transport U.S. prisoners. Snowden pressed that the Danish Government plotted to arrest him. “Remember when the Prime Minister Rasmussen said Denmark shouldn’t respect asylum law in my case? Turns out he had a secret,” Snowden said.

John MacDonald, director of foreign policy group the Scottish Global Forum,  said, “Given the constitutional arrangements, there are a number of areas in which the Scottish Government may well have interests or concerns but will be excluded because security arrangements with the US are deemed ‘out of bounds’ for Scotland.”

“However, if you take serious the supposition that all responsible governments have a moral and legal obligation to raise questions about flights which may be involved in dubious security and intelligence activities, then the Scottish Government may well have an interest in – or even be obliged to –raise questions.

“Questions have already been raised about the nature of military and intelligence air traffic through Scotland and if this activity is raising concerns within Scottish civil society – and it seems to be – then it is surely incumbent upon the Scottish Government to raise the issue with London.”

The National Air Traffic Control Systems (Nats) claims rendition flights have been a recurring issue for the U.K. Government. They have so far declined to provide any information about attempts to capture Snowden, or the passage of the N977GA flight.