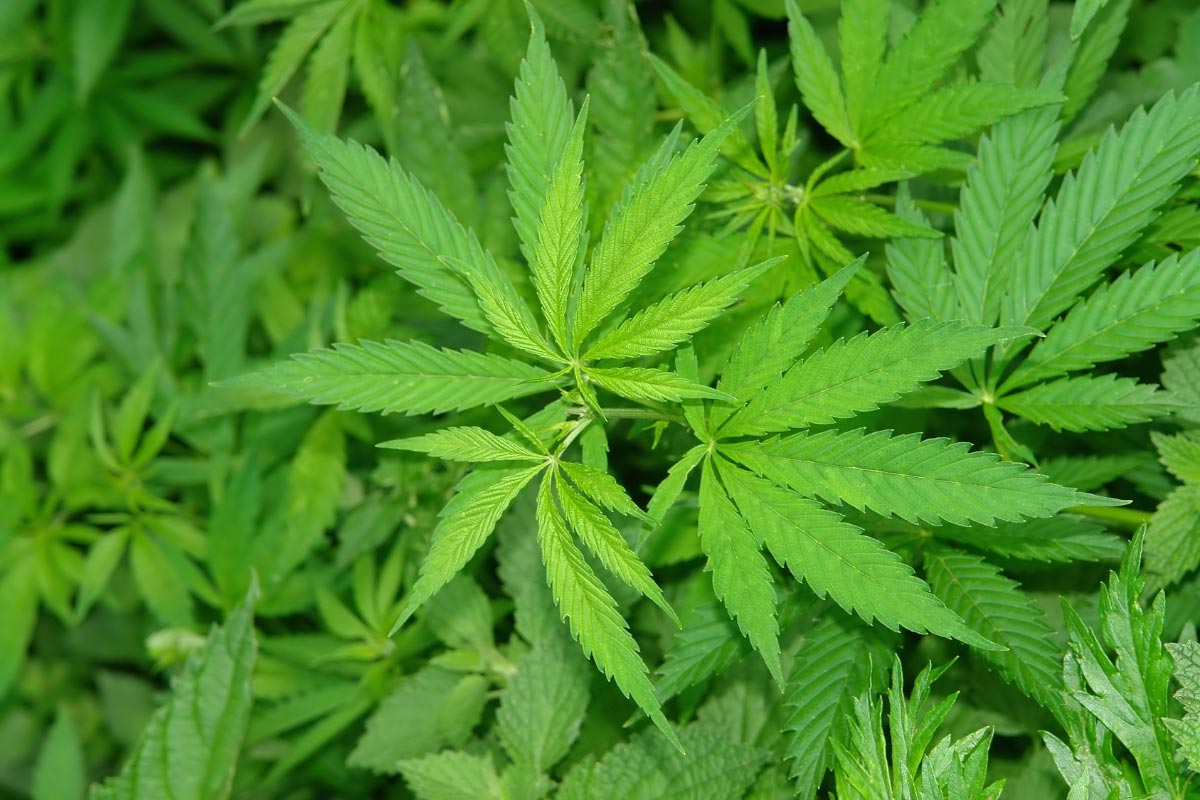 In March 2014, while harvesting marijuana in a remote valley outside Port St Johns, South Africa, Cynthia (not her real name) was sprayed with herbicide from a police helicopter. This is apparently a regular occurrence in this part of the world, an area with very little employment where rural farmers rely on small marijuana crops to survive.

Cynthia reported that she ran away and tried to hide, but the helicopter followed her and sprayed the area, the droplets coming into contact with her unprotected skin.

“It burned and itched and the poison smelled of strong chemicals. Afterwards there were black marks on my body,” she commented. Two years later she still suffers with sinus problems.

A marijuana cultivator since her teens, Cynthia relies on marijuana for an income, despite the poor quality of the plants she grows. The little she earns goes towards buying groceries and paying for school fees. What upsets locals like Cynthia the most, is that in a country known for its violent crime, the police are slow to respond to incidents of murder and robbery, yet the small cannabis growers are targeted as if they were the worst of criminals.

South Africa is termed a “major cannabis producing country” by the United Nations Office on Drugs and Crime (UNODC). The quantities of marijuana seized annually by the South African Police Service (SAPS) consistently rank among the highest in the world. South Africa is also a transit hub for marijuana grown in neighboring countries in the region, for example Lesotho and Swaziland.

In 2004, the United States government donated a helicopter and three aerial spraying devices, worth a lot of money, to the SAPS Air Wing, stating that it is in the interests of the US to fight the war on drugs.  Before spraying marijuana fields with pesticides, police patrols cleared plantations by hand, burning uprooted shrubs with petrol.

The type of high-grade, export-quality marijuana grown by agricultural farmers in the region is not the same as the cheap marijuana (dagga as it is called locally) that is grown by Cynthia and other villagers. Yet these small rural farmers bear the brunt of aerial eradication programs run by SAPS.

Glyphosate, the chemical used to clear marijuana plantations, is the world’s top-selling herbicide. It is most commonly marketed under the brand name Roundup. According to Monsanto, the manufacturer of the product, “Glyphosate poses no unreasonable risks to humans or the environment when used according to label instructions,” a notice on Monsanto’s website states.

However, instructions for using Kilo Max, the glyphosate formulation used by SAPS, suggests wearing elbow-length gloves, eye protection, waterproof clothing, and “impervious footwear” when preparing the substance, in order to protect oneself against the toxins.  The instructions also specify what to do in case of skin contact: “Immediately take off all contaminated clothing. Wash skin immediately with cold water, followed by soap and water … Contaminated clothing should be washed before re-use.”
Sources: