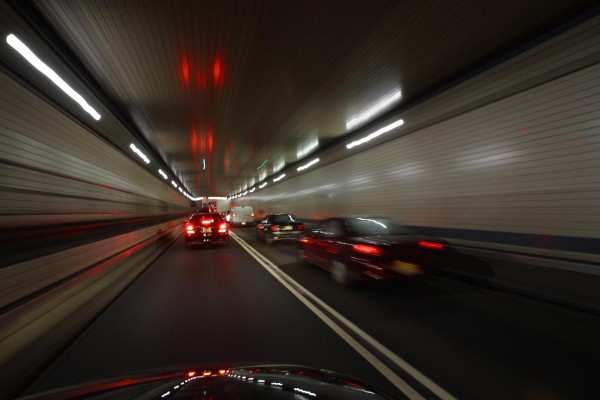 With cannabis prohibition reaching its final days nationwide, Big Brother is looking for new ways to rape and pillage the populace under the guise of “law.” And it appears that the new target is really just an old target, the predecessor to cannabis as far as prohibition is concerned: alcohol.

The National Transportation Safety Board (NTSB) has announced that it would like to see the legal driving limit for alcohol consumption decreased substantially. Beleaguered by what it says is an enormous increase in alcohol-induced car crashes, the NTSB wants to limit the impairment threshold to the equivalent of just one drink.

Lowering the blood-alcohol limit for legal impairment to 0.05 percent “or even lower,” the NTSB says, will help tackle the agency’s extensive “most wanted list” of transportation safety improvements for 2016, which includes other agendas like expanding seatbelt laws and improving age-appropriate child restraints.

According to a recent NTSB press release, the plan is to help prevent accidents as well as lessen the number of serious injuries associated with automobile wrecks, many of which are caused by drunk drivers, by drastically limiting the amount of alcohol a driver is allowed to consume before getting behind the wheel. And this amount, if the NTSB has its way, will be not very much at all.

“When it comes to alcohol use, we know that impairment begins before a person’s BAC reaches 0.08 percent, the current legal limit in the United States,” the agency maintains. “In fact, by the time it reaches that level, the risk of a fatal crash has more than doubled. That is why states should lower BAC levels to 0.05— or even lower.”

While calling for this major change, the NTSB admits that it lacks concrete data showing that decreasing the BAC will in any way minimize crash risk. The agency told media sources that it needs “more and better data to understand the scope of the problem and the effectiveness of countermeasures.”

Still, the agency is pushing for more restrictions, presumably because doing so will also open up a whole new source of revenue for law enforcement agencies across the country who increasingly lack the legal impetus to continue arresting and incarcerating cannabis users, thanks to legalization efforts.

But cannabis isn’t completely off the NTSB’s radar. The agency has also stated that “people should not drive impaired, whether that’s from alcohol, over-the-counter drugs, prescription medications or illicit drugs,” a representative from the board is quoted as saying.

Using your mobile phone while driving, even with a hands-free device like a Bluetooth earpiece, is also on the NTSB’s “most wanted list.” The government agency would rather that drivers focus solely on the road rather than talk to others, even if they’re speaking into a device meant to minimize distractions and other possible hazards.

“Since people have limited attention, each auxiliary task impairs our processing of the primary task,” the NTSB claims. “For safety-critical operations, distraction must be managed, even engineered, to ensure safe operations.

“It will take a cultural change for drivers to understand that their safety depends on disconnecting from deadly distractions. In regulated transportation, the strict rules that already minimize the threat of distraction on paper must be embraced by every operator on every trip, and where we learn that distraction can be eliminated, reduced, or mitigated, regulators should act to do so.”

Meanwhile, the biggest safety risks to drivers – poor infrastructure, pothole-laden roads, and crumbling bridges – aren’t as big a priority for the NTSB as trying to further limit the substances drivers consume, or the devices they use while driving.