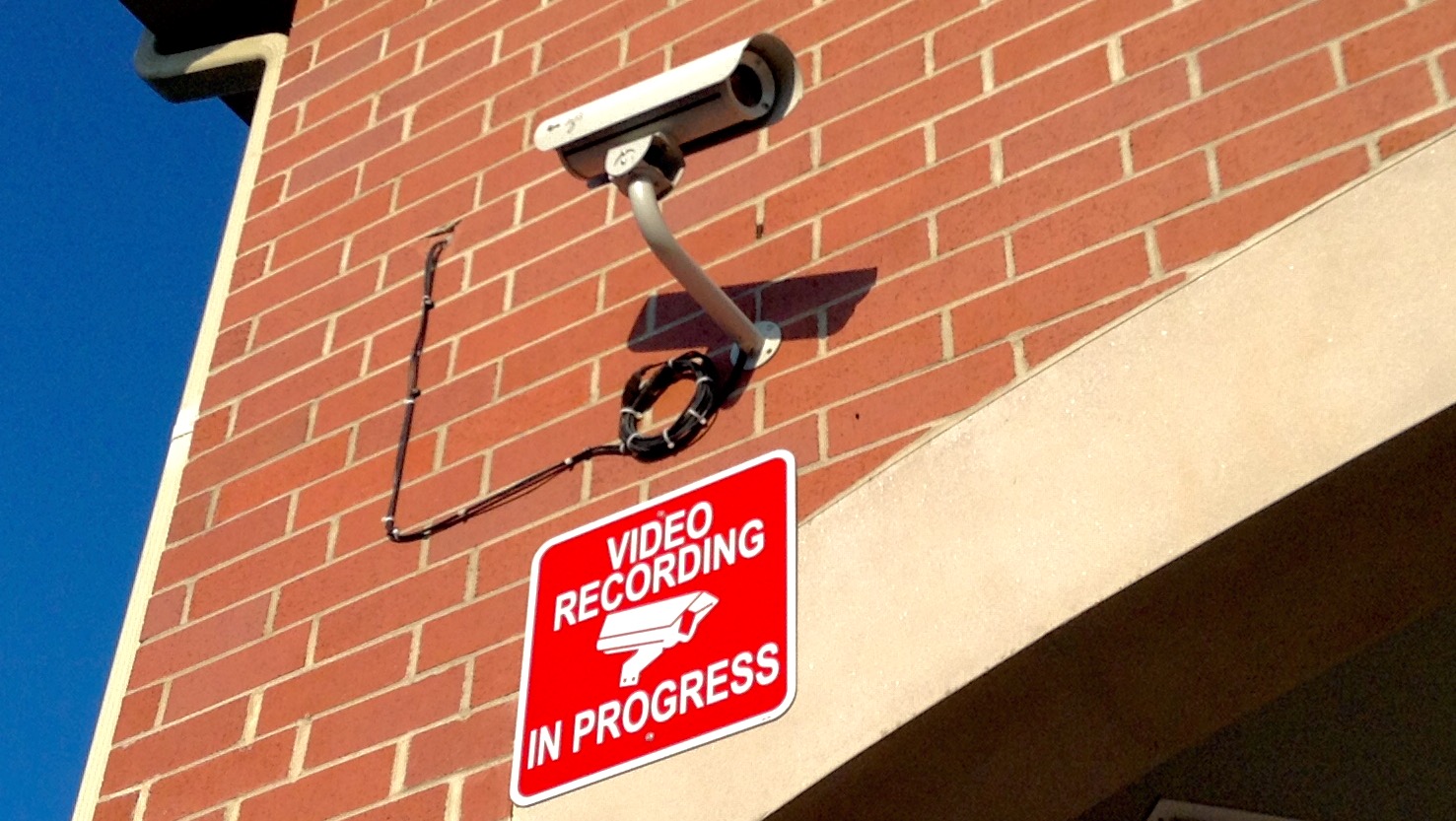 More information about the increasingly unpopular Common Core Curriculum is beginning to reveal itself, and it isn’t pretty. Not only does this new curriculum attempt to standardize education on a national level; it also appears that there is a massive data collection system in place to track our children’s educational progress as well as their behavior, emotional responses, facial expressions, pulse and the rate of blood flow in response to a certain stimulus. Known as the State Longitudinal Database System or SDLS, personal information about your children (and their parents incidentally) will be obtained, tracked and kept in a national database using technology known as data mining or affective computing. Quoting a report published by the Department of Education called, “Promoting Grit, Tenacity and Perseverance” data mining is defined as-

“The study and development of systems and devises that can recognize, interpret, process and simulate aspects of the human affect.”

What we are essentially talking about here is the integration of the same type of technology that is being used in national security in combination with surveys that allow researchers to understand an individual’s behavior, attitudes and personal beliefs. Facial recognition cameras will be in place in the classroom according to this same report as well as heart rate monitors that will allow researchers again, to come to conclusions about individuals behavior based on how they are responding to given stimuli. This doesn’t sound like a bad idea and in fact many parents would probably be oblivious to the potential dangers believing that this information will only aid in the learning process. It seems logical to assume that learning how one individual child learns will only help them achieve greater success.

The information obtained through the SDLS is being used for another purpose however. It is being sold to educational technology companies to aid in their research. One such company is InBloom incorporated which is funded by the Bill and Melinda Gates foundation. Over time the information obtained through data mining technology will be used to help educators and researchers make predictions about the student’s future performance and even guide them in a particular direction based on emerging patterns of behavior and learning. In other words, the technology will help determine the career of your child instead of your child being able to use their own minds to determine which direction they want to go. This Common Core Curriculum is aiding in the creation of the good little “global citizen” that serves the system rather than living a life based on freedom.

The different types of information that will be obtained by the data mining systems are separated in to two categories; direct identifiers and indirect identifiers. Direct identifiers would obviously be made up of information such as date of birth, addresses, social security numbers or anything else that could be used in the direct identification of students as well as their parents. This isn’t unusual as all schools generally keep this information anyways. Indirect identifiers however would include that which was obtained through the use of data mining and would include the following- political and religious affiliations, mental health and criminal records, sexual behavior, health problems and even prevailing social attitudes. Given the fact that this information is being sold to companies to be used as “research” is it possible that someday your children’s political beliefs or religious affiliations would be used against them?  This is an alarming intrusion into the privacy of our children’s lives and it must be stopped.

This is a rapid advancement of Fabian (incremental) socialism that goes all the way back to John Dewey and his admiration of the Soviet Model of education which trained you for a job rather than teaching you how to think. This is essentially the same thing, though it may seem appealing because they claim to be preparing your child for the future; however, they are preparing them for a life of servitude. Not only are tests being standardized on the national level but it appears researchers are searching for a “standardized behavior” in which they believe they will be able to optimize learning potential. It must also be noted that tyrannical regimes of the past were also interested in parent’s beliefs and organizational affiliations for the purpose of turning children values against their parents. Today they achieve this by using a technique known as “values clarification.”

Regardless of how well one receives this information it must be understood that the founders of this nation knew that in order for liberty to survive, our future generations would have to be trained in preserving it by learning the science of government. We can see that our educational system has failed miserably at teaching our children the constitution and the true history of this nation. The Common Core curriculum will further do so by standardizing learning behavior and training our children how to best perform to the desires and aspirations of the ruling elite as opposed to their own self discoveries and individual talents. If you have any doubts just ask yourself how successful state standardized testing has been and now imagine that on a national level.