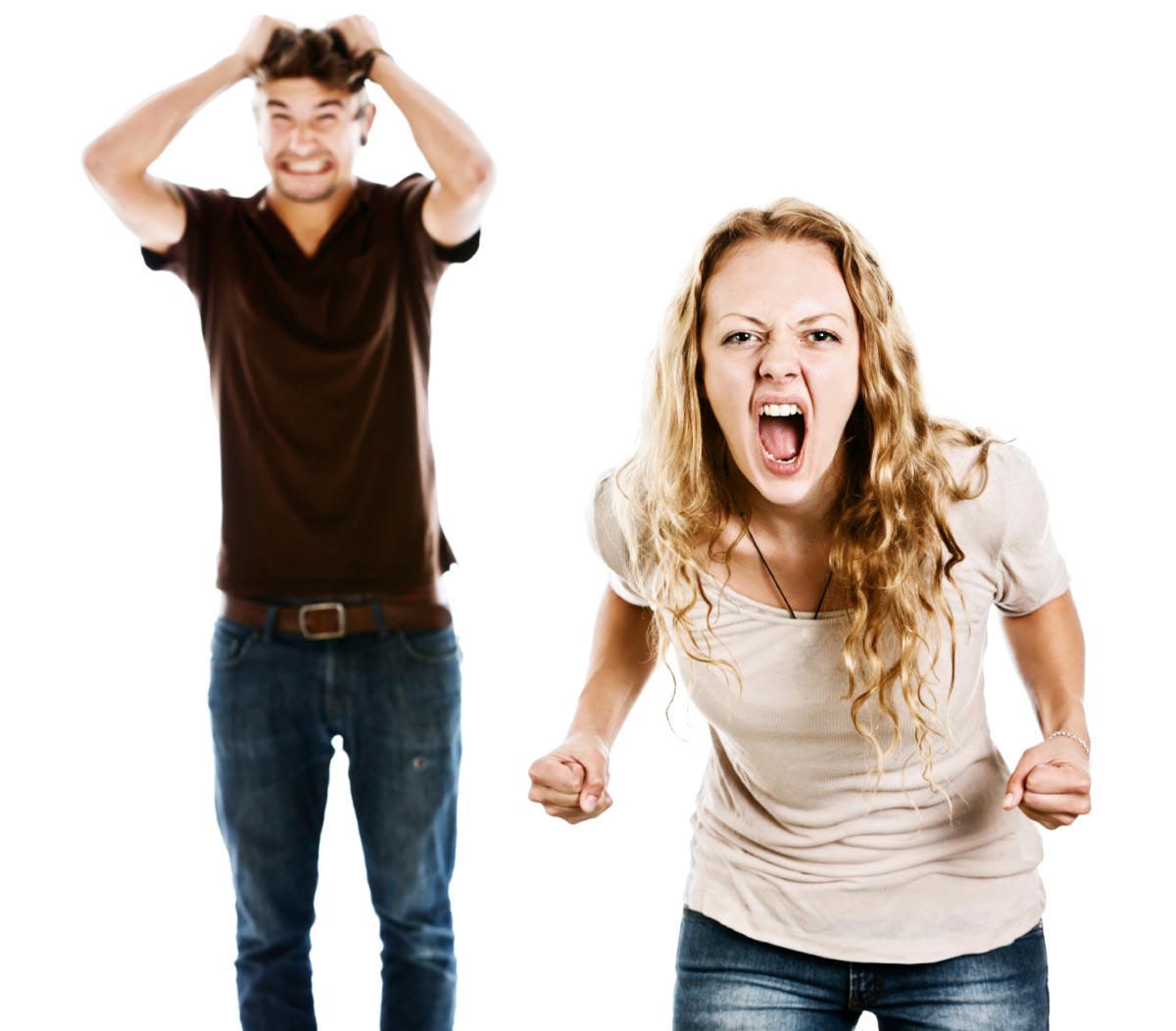 (BigGovernment.news) There is no better entity on the face of the planet for wasting valuable taxpayer resources than the U.S. government, as a recently released report proves yet again. In fact, the government wastes hundreds of billions a year on duplicate spending, even as Congress and the president rack up trillions in debt and turn tone-deaf ears to the problem.

As reported by the Washington Free Beacon, a new annual report [PDF] from the Government Accountability Office (GAO), the Fed’s own watchdog, says that the elimination of duplicative federal programs and other inefficiencies could save taxpayers billions every year.

The GAO identified nearly 100 actions Congress or the Executive Branch could take to make government run more cheaply and efficiently, including the elimination of $1.3 billion in disability insurance overpayments and more than $100 billion in savings by the Pentagon by sharing excess ammunition with federal agencies rather than destroying it.

“The federal government continues to face an unsustainable long-term fiscal path based on the imbalance between federal revenue and spending, primarily driven by changing demographics and rising health care costs,” the GAO said. “Addressing this imbalance will require long-term changes to both spending and revenue and difficult fiscal policy decisions. Significant action to mitigate this imbalance must be taken soon to minimize the disruption to individuals and the economy.”

In addition, the report noted that $388 million could have been saved between 2013 and 2015 by combining and consolidating federal government cell phone contracts. In its report last year, only five of the 15 agencies it reviewed knew how many cell phones they even had.

The GAO also found “risk of duplicative federal spending” for health insurance coverage via the Obamacare exchanges, as well as opportunities for savings within the byzantine financial regulatory apparatus. The watchdog also provided a flow chart that resembles a tangled web of 15 different federal regulators in charge of overseeing the financial market, and the various ways they overlap.

“As a result, regulatory processes are sometimes inefficient, regulators oversee similar types of institutions inconsistently, and consumers are afforded different levels of protection,” the GAO said.

In other words, neither Congress nor the federal bureaucracy have any idea what these various agencies are and are not doing.

Chairman of the Senate Homeland Security and Governmental Affairs Committee Ron Johnson, R-Wis., said the government could save hundreds of billions if it only listened to less than half of the GAO’s recommendations.

“Tens of billions in savings for taxpayers has already been realized as the result of former Senator Coburn’s amendment requiring the GAO to issue its duplication reports,” Johnson said, according to the Free Beacon. “Total savings exceed $100 billion after fully implementing only 41 percent of the GAO’s recommendations.

“This report highlights how important it is for the administration to take the GAO’s remaining recommendations seriously,” he added. “Taxpayers shouldn’t be paying the price for Washington’s wasteful duplication.”

The Convention of States organization says it is obvious Washington, D.C., is not up to the task.

“Federal officials have the tools they need to get our country’s finances back on track. The GOA report outlines the hundreds actions they could take–so why haven’t they done anything?” the organization – which backs a convention of states to propose reform amendments to the U.S. Constitution – said on its web site.

“The truth is, the change this country needs won’t come from D.C. They value their ability to spend as much as they want without consequences, and they’ll continue to take advantage of the American people for as long as we’ll let them. Fortunately, that time may be coming to an end.”

Convention of the States