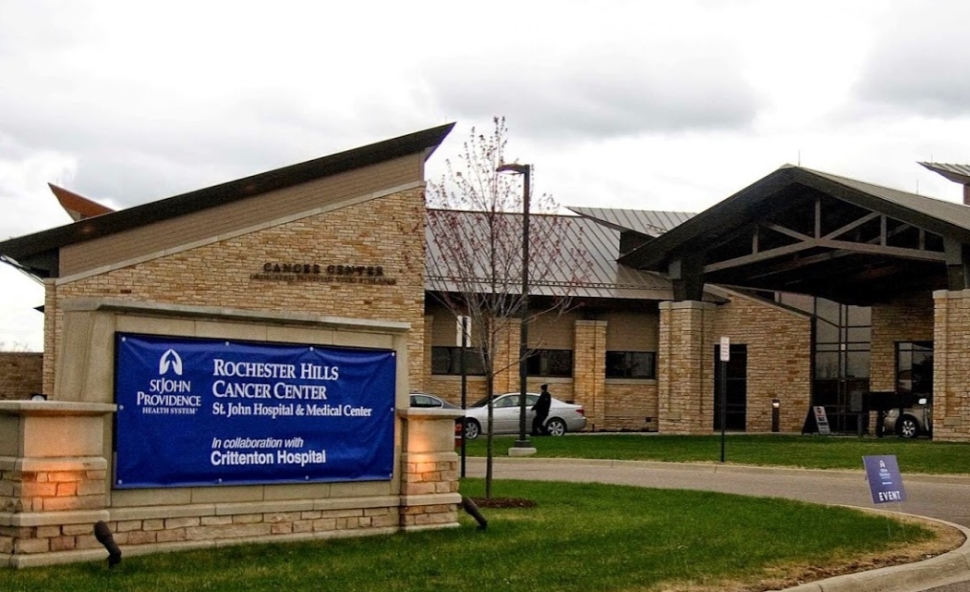 Michigan’s Detroit-area healthcare system is entangled in a web of corruption, industry collusion, medical malpractice, and under-the-table ownership exchanges that allow it to be absolved from accountability.

Home to cancer fraudster Dr. Farid Fata, who was sentenced to 45 years in prison for an extensive list of unspeakable crimes, Michigan currently has three major hospitals under investigation for cases of medical malpractice resulting in death or other significant injuries.

In 2010, Detroit-based Barbara Ann Karmanos Cancer Institute partnered with Crittenton Hospital, based in Rochester Hills, to build a $16 million facility called the Karmanos-Crittenton Cancer Center, where Fata rented office space to carry out what would later be deemed the biggest case of healthcare fraud ever to be observed in U.S. history.

Fata, who presided over Michigan’s largest private cancer practice – the Karmanos-Crittenton Cancer Center – was convicted of administering aggressive chemotherapy and radiation treatments on cancer-free individuals in order to fraudulently bill Medicare, under treating patients that actually had cancer, and defrauding the government out of $23 million.

“If we genuinely care about the health and safety of cancer patients, we must reasonably ask how many patients have died under the care of Drs. Farid Fata or David Gorski? How many of those patients were African-American?” asked Mike Adams, author of Food Forensics, science lab director of CWClabs.com and creator of Medicine.news.

“Is there a disparity in patient outcomes between blacks and whites? We already know that Dr. Farid Fata committed systematic medical murder involving Karmanos in Detroit. That is now established fact. What we don’t know is how many other people have died from dangerous medical interventions carried out by other colleagues such as Dr. David Gorski.”

I identified myself as reporter from Austin, Texas searching for information on how many people may have received negligent care under Dr. Farid Fata, the woman answering the phone quickly transferred me to her manager.

When the cancer center’s manager picked up, I repeated my question: “Hi, I’m looking for information on how many people may have received negligent care under Dr. Farid Fata, can you assist me with this?”

The female manager quickly grew irritated, annoyed, and borderline belligerent, repeating over and over “I have nothing to do with that” before slamming down the phone. Shocked, I took a moment to gather myself before calling back again.

After being transferred to the same manager, I asked her to identify herself and her title; she refused, angrily shouting out a phone number belonging to Crittenton’s Marketing Manager Shelly Ottenbacher, before slamming the phone down a second time.

Puzzled as to who this manager was and why she was acting so combative in response to a simple question relating to a widely publicized (meaning they’re probably used to these sorts of calls) Crittenton doctor convicted of murdering and maiming countless individuals.

After a little digging, I learned that the rude woman on the other end of the line was likely Nicole Phillips, the center’s Oncology Nurse Navigator, a position responsible for providing personal guidance and education to cancer patients.

Needless to say, this is not the woman I’d want offering me reassurance. Phillips’ demeanor is highly representative of the healthcare provided by Crittenton: nasty, flawed, and extremely unprofessional.

When I finally reached Ottenbacher, she was a bit more helpful, but not much. She shrugged off my complaints about Phillips’ rude behavior, defending it saying she was just “following protocol” and is not allowed to respond to media inquiries.

When I asked how many people were hurt by Fata, Ottenbacher told me they have no records on that because he was a “private physician,” leading me to question, if the hospital he was working under didn’t provide oversight, then who did?

The answer to that may very likely be “no one,” which is why Fata was able to commit the crimes he did for as long as he did.

“It is no coincidence, I believe, that Karmanos isn’t releasing any aggregate numbers of patient deaths. To do so would all but admit guilt, and it might ensnare other doctors who continue to bring in revenues that are desperately needed by the Karmanos group,” said Adams.

Fata’s scheme was so elaborate, it’s suspected others may have been involved.

“Eight others physicians have been named as part of the investigation as those who knew Fata was bilking the system,” Click on Detroit reported in September 2014.

MacKenzie reportedly “has a growing list of cases” regarding medical malpractice filed in Oakland County Circuit Court involving Crittenton, Karmanos, and McLauren hospital. We reached out to MacKenzie for an update on those cases, but she did not return our request for comment at the time of this writing.

It appears that in some fashion, Fata’s crimes are still being covered up, namely by Crittenton hospital, which continues to shift the blame rather than acknowledge its involvement.

So who exactly were Fata’s accomplices?

Is it possible pro-vaccine troll David Gorski was somehow involved in Fata’s scam or at least privy to it? Gorski’s professional career is embedded in the same circle as Fata’s. He works as a surgical oncologist at the Karmanos Cancer Institute, and though he has no reports of disciplinary action, neither did Fata, that is until just a few years before his scheme was exposed.

What Gorski does have are several very dissatisfied patients, who describe him as a “garbage doctor” more interested in blogging than treating patients.