Man can’t seem to stop himself from manipulating just about anything. United States, Inc. Voter Black Boxes. Oil prices. Birth Certificate Bond Trusts. Interest rates. Gender. Genetically modified seeds. Main stream media. War. History. Truth itself. And amidst all of these categories and many others, let’s not forget the desire to manipulate and control the thousands of atmospheric elements that create weather. Corporate controlled media still claims that weather control and geoengineering  is a conspiracy theory, but hey, they get paid big bucks to wear suits, put on make-up and spout whatever the producer puts in the teleprompter.

California is seeding clouds to get rain… This is weather modification light.

Poor California. Earthquakes. Fires. Fukushima. Drought. Almond tree groves burned for lack of water. California is, or was, a major producer of vegetables and fruits, dairy products, wines and nut trees. The current drought is in its sixth year, so it’s no wonder that they are revving up their program of seeding clouds to create rain. Marc Salvo shares these details:

“El Niño has brought some much needed rain to California in recent months, but a Los Angeles storm earlier this week may owe some credit to unnatural modifications. For the first time since 2002, the Department of Public Works has turned to cloud seeding, using generators to shoot silver iodide into the clouds to produce more rain. The county estimates that this produces roughly 15 percent more rainfall… Cloud seeding is a weather modification process that aims to increase the amount of rain in a particular area.”

Dane Wigington, of Geo Engineering Watch, believes that the drought itself has been triggered by a more pervasive weather modification. He makes a blistering case that the state of California is a “sacrifice” and directs the blame at HAARP technology and the constant spewing of aerosols from chemtrails that blanket the state:

“With the combination of constant aerosol spraying and ionosphere heater utilization (HAARP) the climate engineers have effectively cut off the flow of moisture to the state of California. Why? There are likely a number of probable reasons. First, California is possibly a climate ‘sacrifice zone’. This means that California is collateral damage for the constant parade of engineered snow storms that occurred further east in the US all winter long. The rain blocking high pressure ridge that the climate engineers have locked in place over the western US and the eastern Pacific pushes the jet stream straight north, carrying the moisture with it before rain can come anywhere near California. This moisture then travels as far as Alaska and the Arctic (Alaska logged its warmest January on record).  The jet is then turned back south as it wraps clockwise around the HAARP/ionosphere heater created dome of high pressure. Then, it is pumped all the way down to the southern US carrying heavily sprayed and chemically ice nucleated moisture with it which enhances the artificial cool down of the eastern U.S..”

It can be difficult at first to grasp the enormity of the evil at hand. Global Research has documented the HAARP program as an actual weapon of war:

“An analysis of statements emanating from the US Air Force points to the unthinkable: the covert manipulation of weather patterns, communications and electric power systems as a weapon of global warfare, enabling the US to disrupt and dominate entire regions. Weather manipulation is the pre-emptive weapon par excellence. It can be directed against enemy countries or ‘friendly nations’ without their knowledge, used to destabilise economies, ecosystems and agriculture. It can also trigger havoc in financial and commodity markets. The disruption in agriculture creates a greater dependency on food aid and imported grain staples from the US and other Western countries.”

There is an all out onslaught against life on earth. The depopulation demonic eugenicists desire to kill, steal and destroy your ability to have water, clean food, energy and the freedom to act or think independently. Do the folks flying those planes – the ones that aren’t robotically controlled – really think they are helping shield the earth from weapons or a hotter sun? Are the individuals responsible for emitting HAARP ions just doing what they are told? Do you believe that carbon emissions are causing global warming – oh yeah, they’ve adjusted their propaganda to call it “climate change.” If you can convince the population that photosynthesis is old school and the sun and larger architecture of our star system has no effect of our weather, well…

Spring is in the air in these parts. Wildflowers are nuzzling up among the early grasses and the chickens are scratching and pecking. I saw but one bee on a budding nectarine tree. Better call the Pope. The climate is changing. We can’t have that now, can we? 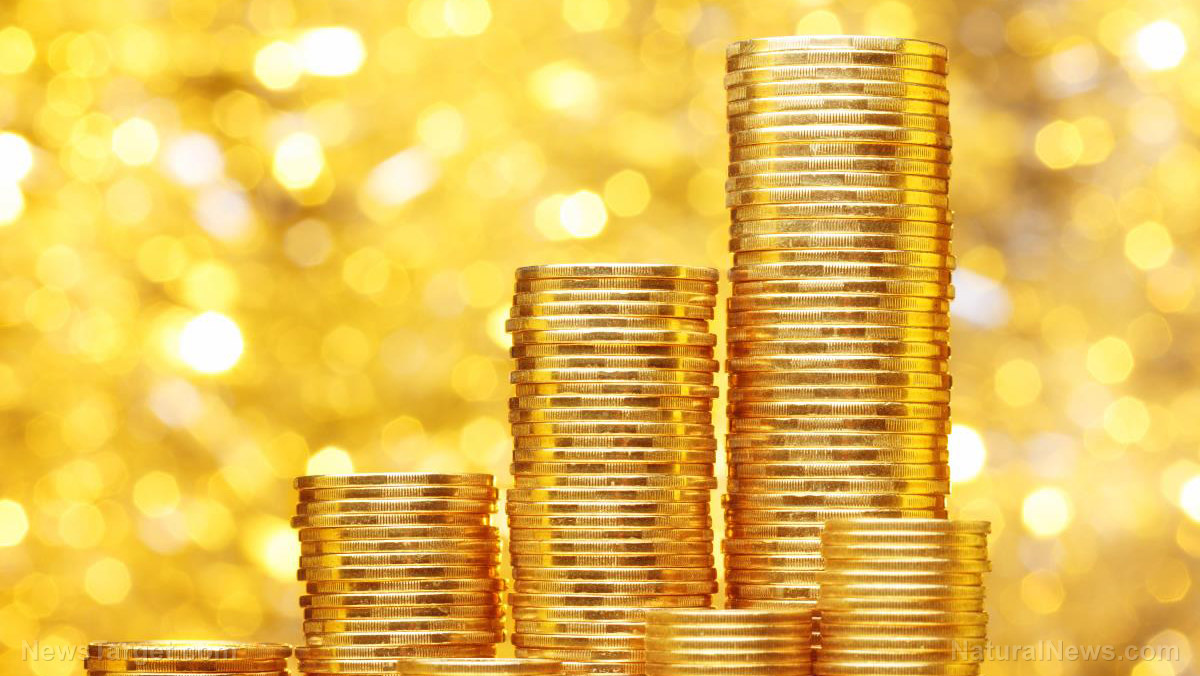 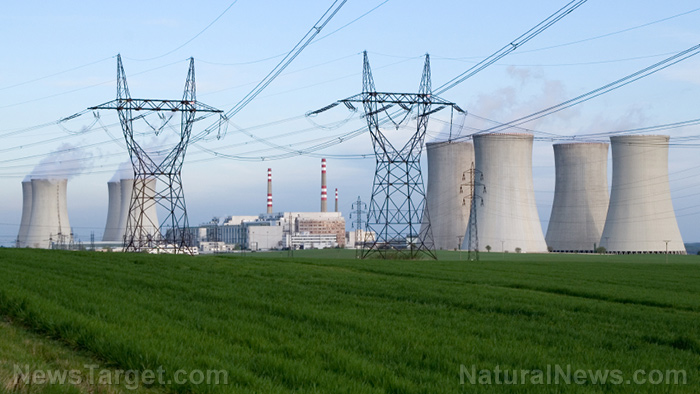 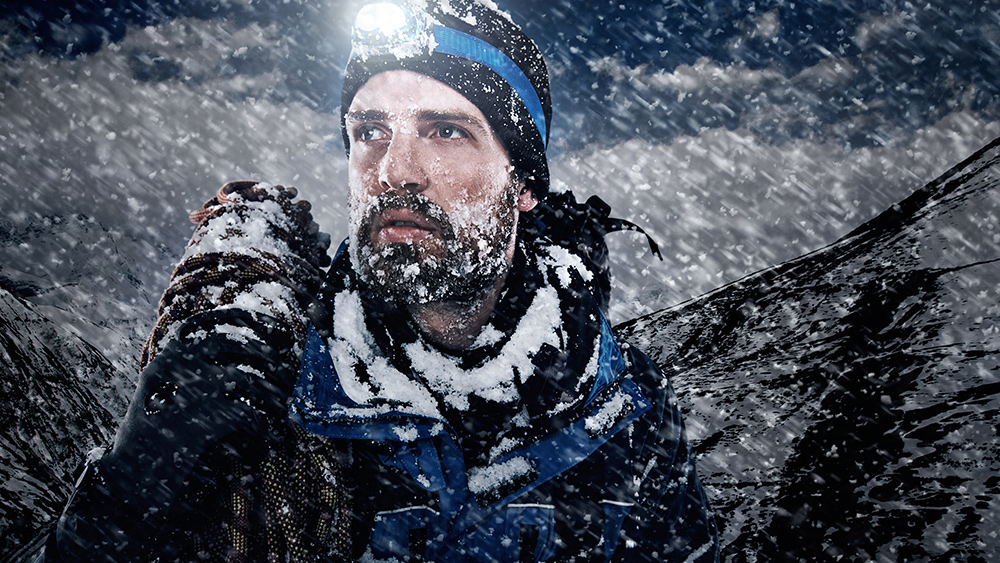