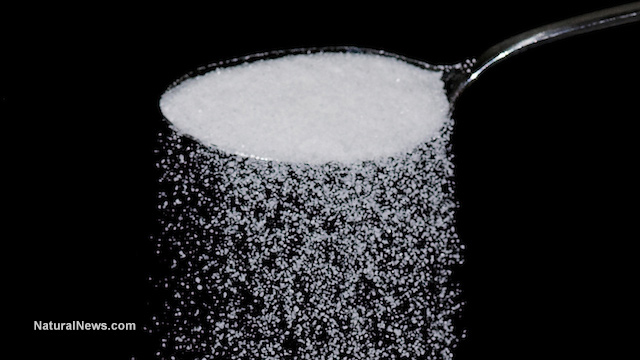 In the future, cancer detection may well rely on measuring which cells feed off sugar the most, according to research from the University College London (UCL). This further confirms the danger that sugar poses as a cancer-promoting agent.

In a study published in Nature Medicine, scientists experimented with a novel form of magnetic resonance imaging (MRI), specifically using glucose as the dye that activates and distinguishes cancer cells from normal cells. The MRI scanner is configured to look for glucose specifically, which causes tumors to brightly light up as they contain high sugar levels.

The new technique, called “glucose chemical exchange saturation transfer” (glucoCEST), is based on the fact that tumors consume much more glucose than normal tissue. Higher glucose consumption for tumors makes sense because of its abnormally elevated metabolism levels. Notably, the research suggests that the amount of sugar in half a standard sized chocolate bar is already enough to identify cancer using the glucoCEST method.

“GlucoCEST uses radio waves to magnetically label glucose in the body. This can then be detected in tumors using conventional MRI techniques. The method uses an injection of normal sugar and could offer a cheap, safe alternative to existing methods for detecting tumors, which require the injection of radioactive material,” says lead researcher Dr. Simon Walker-Samuel, from the UCL Centre for Advanced Biomedical Imaging (CABI)

The traditional method of doing MRI cancer screenings was to inject radiation-containing agents to light up tumors. If you think about it, the very methods and factors that encourage the development of cancer are the ones used by doctors to detect it inside the body.

Other research shows that insulin, a hormone produced by the body to regulate sugar levels in the bloodstream, also serves to stimulate cancer cells. It means that your consumption of processed foods (most of which contain sugar) actually may cause cancer cells in your body to multiply.

“What we’re beginning to learn is that insulin can cause adverse effects in various tissues, and a particular concern is cancer,” says Dr. Lewis Cantley, head of the Beth Israel Deaconess Medical Center (BIDMC) at Harvard University, as quoted during an interview with CBS’ 60 Minutes.

Dr. Robert H. Lustig, M.D., a Professor of Pediatrics in the Division of Endocrinology at the University of California, San Francisco, also confirms that most illnesses prevalent today can be linked to sugar consumption.

If you’re concerned about your sugar consumption, or about the food you eat in general, have a look at FoodForensics.com and discover what the Health Ranger has to say about the dangers lurking in your favorite meals. 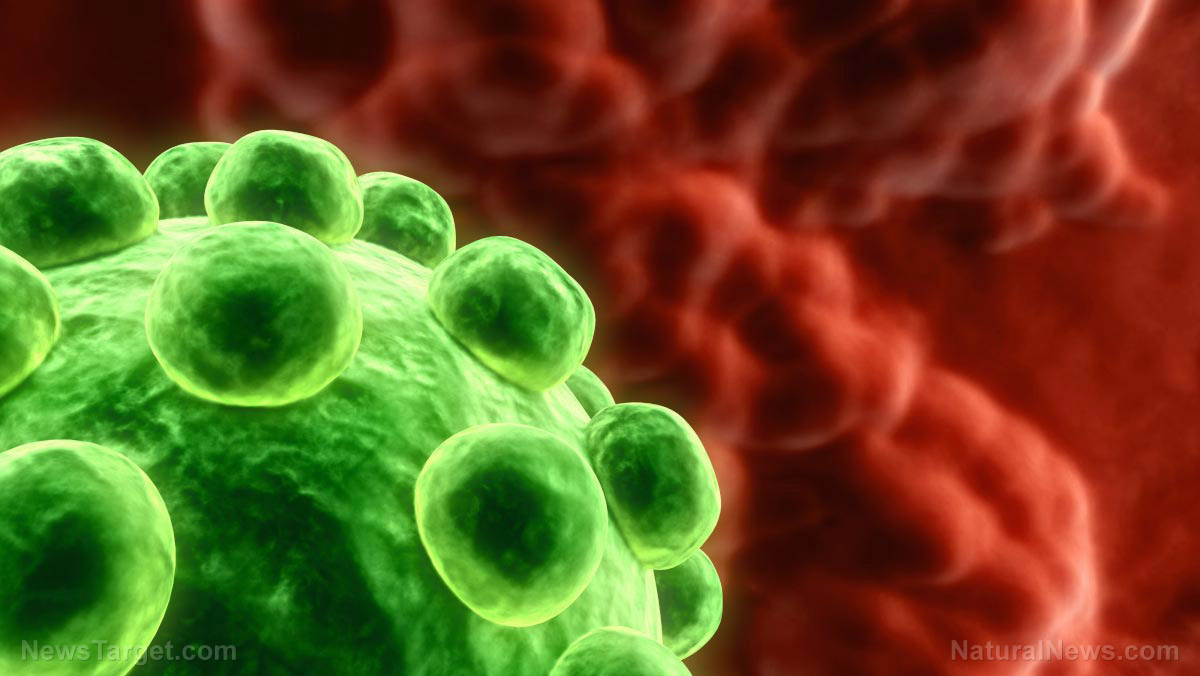