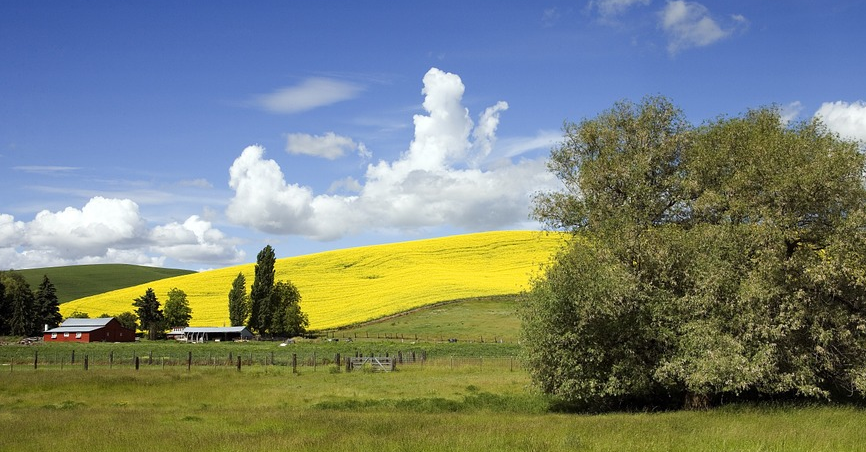 (BigGovernment.news) For more than four decades property owners in the U.S. have had little recourse against encroachments against them by various federal agencies who increasingly abused legislation like the Clean Water Act to force various policy priorities on landowners.

These encroachments have been on steroids under the Obama administration, as evidenced by the issuance of major new “wetlands” rules by the Environmental Protection Agency that, if left to stand as is, will give it and the U.S. Army Corps of Engineers virtual carte blanche control over every square inch of soil in the U.S.

However, the U.S. Supreme Court may be on track to smack these agencies down and restore some constitutionality to the concept of property rights, one of the cornerstones of liberty envisioned by the founding fathers.

The nation’s highest court, in U.S. Army Corps of Engineers v. Hawkes, is being asked to restore some balance between the government’s legitimate interest in ensuring the water Americans consume is indeed clean and chemical-free with a property owner’s legitimate (and tax-paid) right to develop his or her own land.

During oral arguments last week, Watchdog.org reported, attorneys from the Pacific Legal Foundation argued that the Clean Water Act, as it is currently being implemented, gives the federal government nearly unchecked power to regulate any land it deems a “wetland” anywhere in the country. Reed Hopper, an attorney for the foundation who is arguing the case on behalf of Hawkes Co., Inc. – a Minnesota-based company that provides peat to golf courses and athletic fields – said such determinations ought to be subject to judicial review.

“This is a case where it literally affects millions of property owners across the country,” he said during oral argument.

When it was passed in 1973, its objective as one of the country’s modern environmental protection laws was to protect the integrity of navigable waters and major wetlands. But since then, the EPA – under Republican and Democratic administrations – has gradually expanded its jurisdiction to include just about any body of water, no matter how insignificant. And Congress has done nothing to check the agency’s power.

Once a person’s property has been determined to be a “wetland” – no matter how ridiculous the claim – owners are forced to engage in a lengthy and expensive permitting process if they want to alter their own land in any way, all while being required to keep current on property taxes, of course.

If property owners change or disturb their land after it has been magically deemed a wetland the EPA can impose massive fines. To avoid them, many property owners – including the plaintiffs in this case – can request the U.S. Army Corps of Engineers issue a “jurisdictional determination” regarding the supposed wetlands, but those determinations are not subject to appeal.

“It takes an expert to determine whether the act applies to you or not,” Hopper said. “That shouldn’t be allowed in our country. We should all be able to understand the law, and anyone who questions the authority of an agency should have the ability to go to court to make their case.”

That is what has happened to Hawkes, Watchdog.org reported. When the company tried to build a new peat bog – which requires the use of water – it asked the corps for a jurisdictional determination.

Though the company is located more than 100 miles from the closest navigable waterway – the Red River of the North – the corps nevertheless made a determination that the property was a wetland and subject to the jurisdiction of the Clean Water Act. Mind you, there is no surface connection between Hawkes’ land and the river.

EPA rules say that jurisdictional determinations cannot be appealed in court until plaintiffs go through a byzantine permitting process and are rejected. But instead of subjecting itself to that agony, Hawkes went straight to court and challenged the lack of judicial review over the process.

The company won in the 8th Circuit Court of Appeals, and now it seems likely to high court watchers that the company will prevail at the Supreme Court. If the eight-justice court splits the lower court’s decision holds, but observers said even liberal justices Sonia Sotomayor and Stephen Breyer appeared skeptical of the government’s outsized claims.

A victory would set a precedent for property owners, but only for now. You can bet the little Stalins at EPA won’t be satisfied with having their wings clipped.