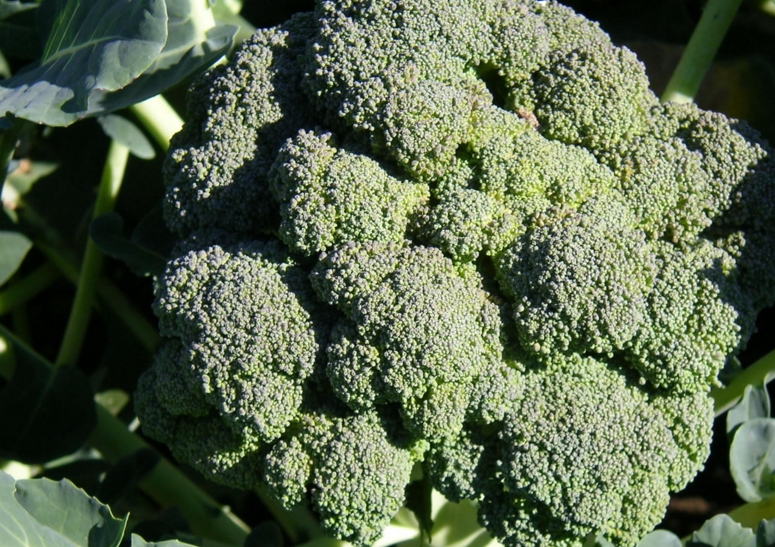 Research suggests microwaving food causes a chemical reaction that destroys essential nutrients, leading some to assert that this method of heating is one of the worst ways to prepare meals.

Natural News previously reported that, not only does microwaving obliterate important vitamins and plant-based (phyto) nutrients, but it molecularly deconstructs food. The result is a meal full of empty calories, free from fiber and nutrition.

Vitamins and phytonutrients are very delicate molecules that can be easily destroyed by heat, which explains why raw foods are thought to be much more nutritious. Studies show that microwaving food removes as much as 98 percent of the cancer-fighting properties of broccoli.

“Microwaving is the worst way to cook foods because microwaves excite the water molecules inside whatever you’re cooking, causing heat to be formed from the inside out. This results in a cell-by-cell ‘nuking’ of the food (such as broccoli, carrots, etc.), causing the near-total molecular decomposition of the vitamins and phytonutrients that promote disease,” wrote Health Ranger Mike Adams.

“What’s really deceptive about microwave cooking is that the food still appears to be basically the same, but at the cellular level, it’s like a nuclear war has taken place. The actual molecular structure has been decimated. If you could see microwaved foods with a powerful microscope, you’d never eat them again because you would recognize just what a nutritional wasteland they really are.”

Unfortunately, we can’t talk about food and nutrition without discussing cancer, since the three are so closely correlated.

Based on data acquired between 2010 and 2012, about 40 percent of men and women will receive a cancer diagnosis during their lifetime, according to the National InstituteS of Health.

In the year 2015, an estimated 1.6 million people were expected to be diagnosed with cancer, nearly 600,000 of whom would presumably not survive the disease.

The most common type of cancer last year was breast cancer. Lung and bronchus cancer were the second most frequent, while cancer of the prostate ranked number three.

There’s no denying that cancer poses a huge threat to us all, which is why it’s so important to maintain a healthy lifestyle. This, in part, can be done through the avoidance of toxins. No one can be perfect in this regard, but making small changes can have major impacts.

Health freedom advocate Ty Bollinger has dedicated a significant portion of his life to cancer research, leading him to produce an important documentary called The Truth About Cancer. When the film was released last year, the mainstream media completely blacked it out.

They did so in an effort to protect their sponsors and to conceal the truth. Many of today’s largest industries are also the largest polluters and are therefore the greatest contributors to chronic disease and cancer.

These industries also happen to be the biggest financial donors to mainstream media outlets, which enables the vicious cycle of concealing the truth. But thanks to people like Bollinger, the truth about natural cancer cures cannot be suppressed.

Beginning April 12, Bollinger will be re-releasing The Truth About Cancer, a nine-part docuseries revealing a myriad of powerful ways to beat and prevent cancer. The re-release includes tons of new information you don’t want to miss.

In order to receive exclusive free access to the episodes, visit this website and enter your name and email. Normally the nine-part series costs $99, but during this limited time offer, you can get the whole thing (with new information) for FREE!

So, what are you waiting for? Sign up today!