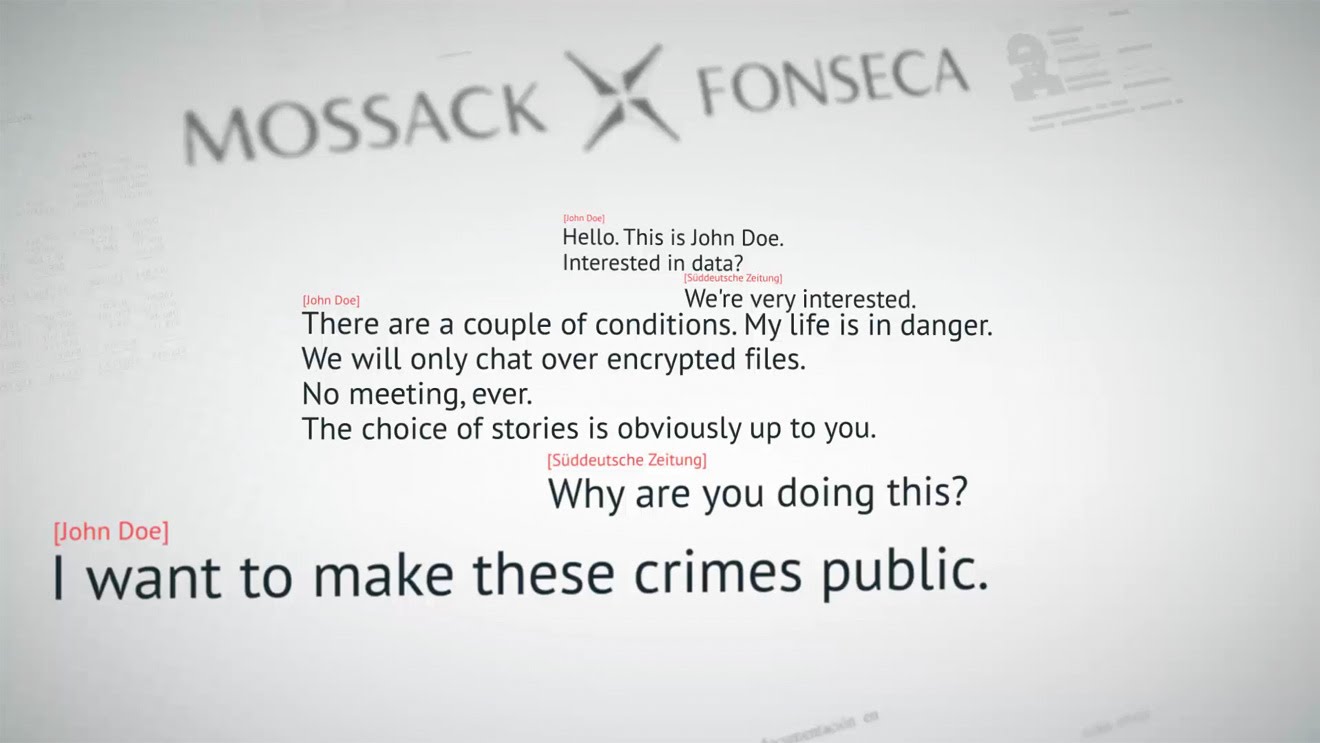 While the global media has been almost entirely focused on the “circle of close Putin friends” who have emerged as some of Mossack Fonseca’s clients, and moments ago the Panama Papers even had their first official casualty when the Iceland prime minister resigned, far more amusing examples of “shell firm” perpetrators have emerged, if deep under the radar.

As Reuters reports with barely a trace of humor, the president of the Chilean branch of Transparency International resigned on Monday after documents from a Panamanian law firm showed he was linked to at least five offshore companies.

For those who are unfamiliar, Transparency International is a German-based organization that seeks to monitor and root out corporate and political corruption worldwide.

Perhaps he should have used Bill Clinton to get the definition of the word “transparency”?

As much as he would have wanted not to, ultimately he had no choice: “Gonzalo Delaveau presented his resignation as the president of Transparency Chile, which has been accepted by the board of directors,” the national body wrote on Twitter.

The reason for his resignation is that Delaveau’s name was among the tens of thousands of people (most non-US) that were exposed in the Mossack Fonseca leak.

While Delaveau is not accused of illegal activity, the leaks called into question his post at Transparency International.

According to CIPER, Delaveau, a lawyer, acts as a representative for Turnbrook Corporation, DK Corporation, Heatlhey International Inc, Turnbrook Mining Ltd and Vizcachitas Ltd, all of which are domiciled in the Bahamas. Delaveau also serves as a director for Turnbrook Mining, which owns 51.6 percent of Los Andes Copper, a Canadian exploration and development company currently focused on a mine project north of Chile’s capital, Santiago.

Reuters adds that in response to questions from CIPER, he said he was a director only at Turnbrook Mining and that his relations with the other companies were consistent with his role as a lawyer and legal clerk. He added in an interview with a local radio station that he was “extremely surprised” by the “gray, dark area” of Mossack Fonseca.

We would be too.

Delaveau’s resignation came hours after Chile’s tax authority announced the beginning of an “intense follow-up” of the Chileans mentioned in the Panama Papers, who range from ex-soccer stars to newspaper magnates.

The disclosures come as Chile deals with political and corporate corruption scandals that have left Chileans angry with the entire professional class and eroded the government’s popularity.