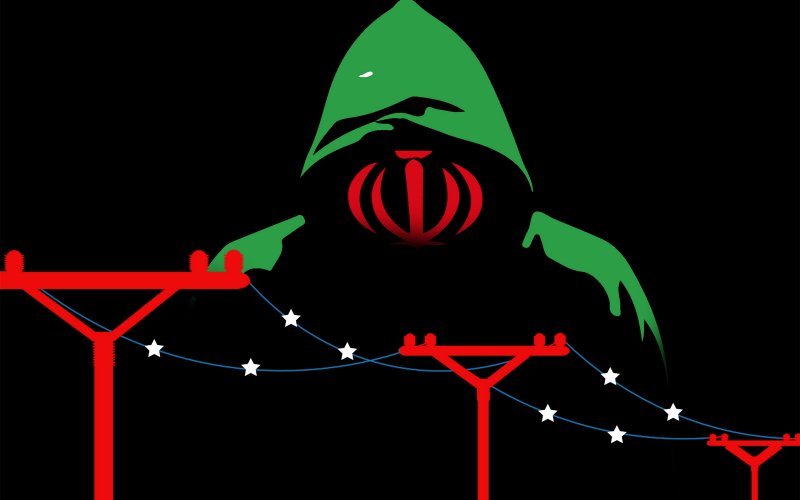 As reported by FierceGovernmentIT, the order extends the emergency for one year and gives the government authority to block the property of anyone who uses technology to threaten national cybersecurity.

Obama issued the initial order April 1, 2015. In a press release announcing the order’s extension, the president said he issued the national emergency under the International Emergency Economic Powers Act.

“Significant malicious cyber-enabled activities continue to pose an unusual and extraordinary threat to the national security, foreign policy and economy of the United States,” Obama said in the release. “For this reason, the national emergency declared on April 1, 2015, and the measures adopted on that date to deal with that emergency, must continue in effect beyond April 1, 2016.”

Though Obama has not exercised any authority via the new order as of this writing, it comes after the federal government unsealed an indictment against seven hackers who are tied to the Iranian government.

Most of the activity was directed at denial of service attacks at a number of U.S. financial institutions, but at least one hack was aimed at gaining access to the control system of a dam in Rye, N.Y.

The original order called for blocking the property of anyone the Treasury Department, after consulting with the U.S. Attorney General and Secretary of State, has determined responsible for cyber assaults that originated overseas and put U.S. national security, foreign policy or economic well-being at risk, FierceGovernmentIT noted.

In November, Sen. John McCain, R-Ariz., chairman of the Senate Armed Services Committee, criticized the administration for its cybersecurity strategy, and in letters to senior members of the White House urged sanctions against the Chinese government for its continual hacking of U.S. systems.

Chinese-backed economic espionage “paired with the exfiltration of government data, as occurred with the recent cyber-attacks at the Office of Personnel Management, represents a multi-pronged attack on, and declination of, any national military, economic and intelligence advantage we might enjoy,” said McCain in his letter to Johnson and Lynch.