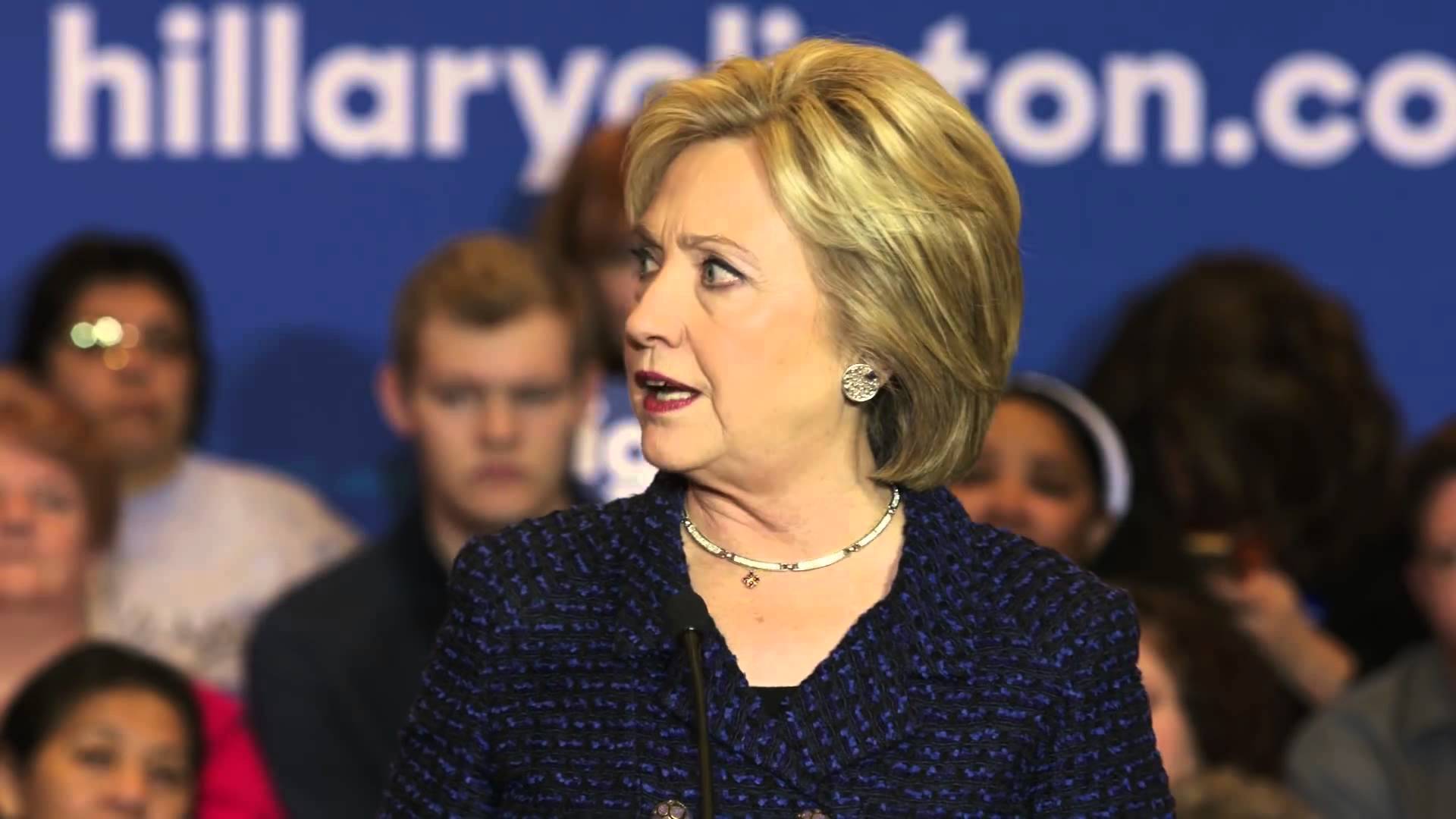 Once the Oligarchy is above the law, the Republic is already dead.

To paraphrase Ernest Hemingway: How did you lose your Republic? Two ways, gradually and then suddenly. The Romans experienced this when their Republic was extinguished by Empire.

The erosion of the Republic was gradual: slowly but surely, the lower classes’ representation in governance was curtailed; the Oligarchy of the wealthy and powerful cemented their privileges at the expense of the many; Oligarchs rose above the laws that were supposed to apply to all, and executive power was consolidated in top administrators and the wealthy at the expense of the Senate.

When Caesar crossed the Rubicon with his army to seize control of Rome, the Roman Republic ceased to exist. Gradually and then suddenly: this is how Republics become Empires.

We find ourselves in a parallel moment in history: the American Republic has been hollowed into a shell that is maintained for PR purposes. Beneath the propaganda, the Establishment runs the nation for its own benefit. The people are ignored, because they are powerless in this hollow shell of democracy: their only role is to provide bodies, talent and blood for the Imperial armed forces, pay taxes if they have any money, and spend their food stamps if they don’t.

Here are two articles in the same vein:

The United States has reached a crossing the Rubicon moment: either Hillary Clinton is indicted for knowingly violating statutes regarding State Department security, or the rule of law and the Republic are dead. This is a binary moment: we either let Hillary evade the laws that were established to protect the security of the nation and confess there is no rule of law now for the Oligarchy, or the agencies tasked with defending the nation indict her.

There is no middle ground. If Hillary isn’t indicted, the rule of law, i.e. no one is above the law, is dead. 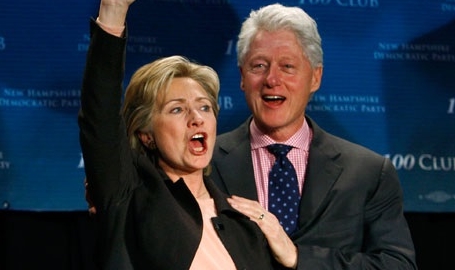 If you believe Hillary that she didn’t really do anything to violate the spirit or the letter of security laws, please review these statutes:

The nation’s Deep State, which I have covered extensively, has at least grudgingly approved Hillary as the next neo-conservative (never met an Imperial entanglement or drone strike she didn’t like), neocolonial (we’re going to put the “little people” in their rightful place, i.e. under our management) Imperial President.