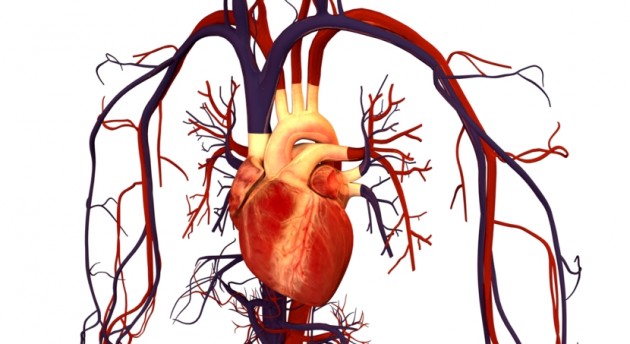 Heart disease remains the leading cause of death in the U.S., claiming the lives of more than 600,000 people each year. It’s also one of the most costly diseases to treat, resulting in more than $100 billion spent annually on the most common form of heart disease, coronary heart disease.

Because heart disease is so prevalent, demands for heart transplants are on the rise. Currently, about 4,000 people in the U.S. are anxiously awaiting a heart transplant, but roughly 60 percent will receive one, which is why researchers are working tirelessly to create fully-functioning, lab-grown human hearts, as well as other organs, resulting in an intense immune response.

A new study published in the journal Circulation Research sought to develop a lab-grown heart using cells from the potential transplant receiver. This is important because many heart transplants do not take, meaning the receiver’s body attacks the new organ as a foreign and unwelcomed entity.

In the future, researchers would like to reach the capability of regenerating functional human heart tissue using only patients’ own cells, but their research hasn’t yet advanced that far. This is “because organs have a particular architecture.”

According to Popular Science, “It’s easier to grow them in the lab if they have a scaffolding on which the cells can build, like building a house with the frame already constructed.” In previous studies, scientists were able to use a cleansing solution to remove any cells linked to the organ donor that may spur an immune reaction in the recipient.

This technique was used before with mouse hearts; however this latest experiment was the first time it was used on human hearts.

“They stripped away many of the cells on 73 donor hearts that were deemed unfit for transplantation. Then the researchers took adult skin cells and used a new technique with messenger RNA to turn them into pluripotent stem cells, the cells that can become specialized to any type of cell in the human body, and then induced them to become two different types of cardiac cells.

Shocking a heart to life

“After making sure the remaining matrix would provide a strong foundation for new cells, the researchers put the induced cells into them. For two weeks they infused the hearts with a nutrient solution and allowed them to grow under similar forces to those a heart would be subject to inside the human body.

“After those two weeks, the hearts contained well-structured tissue that looked similar to immature hearts; when the researchers gave the hearts a shock of electricity, they started beating.”

Researchers have in fact grown heart tissue in the lab previously, but this is the closest they’ve gotten to growing an entire functional human heart. But more needs to be done before they can get there.

“Regenerating a whole heart is most certainly a long-term goal that is several years away, so we are currently working on engineering a functional myocardial patch that could replace cardiac tissue damaged due a heart attack or heart failure,” he added.

“Among the next steps that we are pursuing are improving methods to generate even more cardiac cells – recellularizing a whole heart would take tens of billions — optimizing bioreactor-based culture techniques to improve the maturation and function of engineered cardiac tissue, and electronically integrating regenerated tissue to function within the recipient’s heart.”