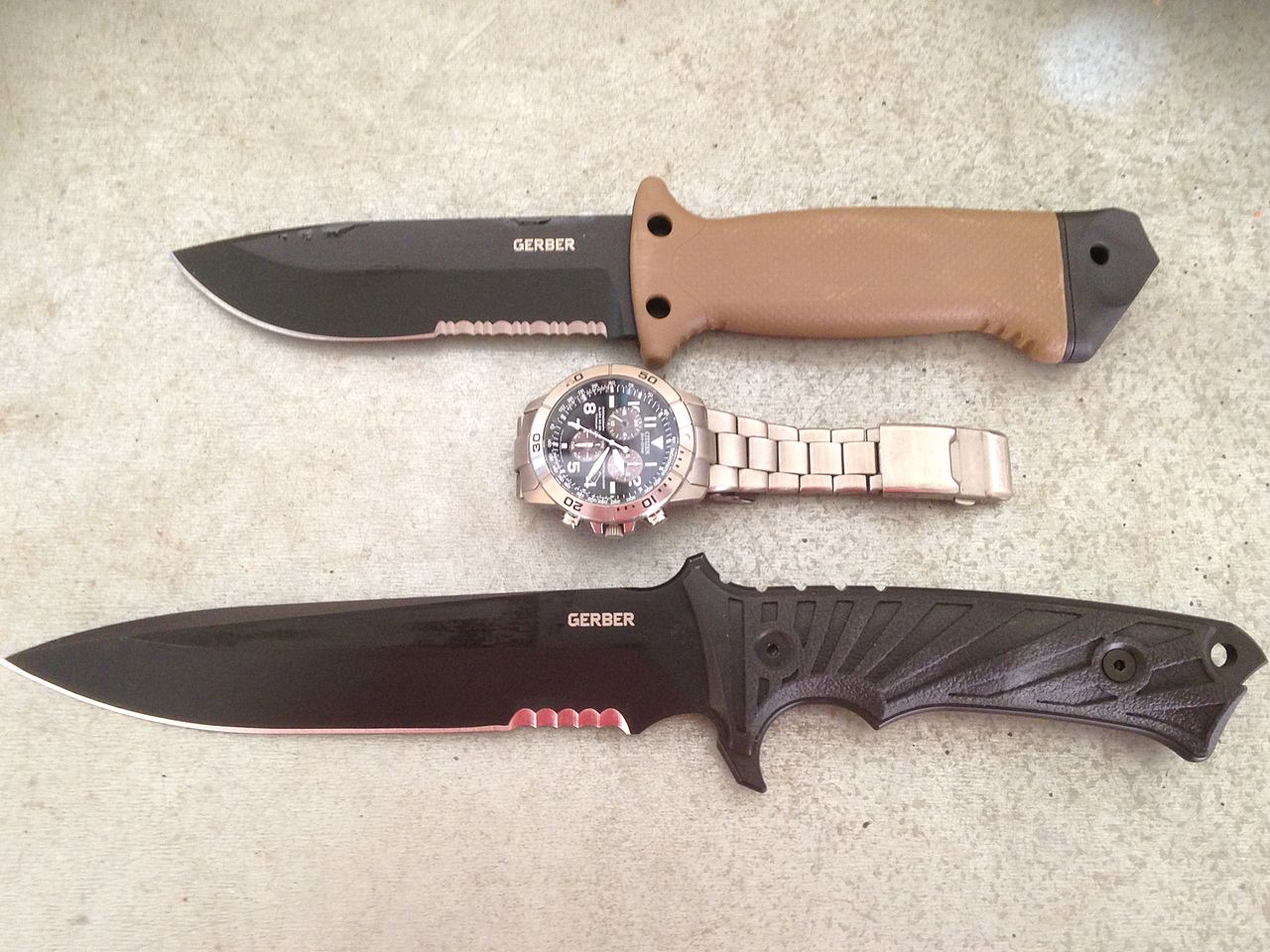 In a historic, but extremely short unanimous opinion, the United States Supreme Court has confirmed that the Second Amendment applies “to all instruments that constitute bearable arms,”.   As this is an enormous class of nearly all weapons, the decision is properly applied to knives and clubs, and nearly all firearms that have been sold in the United States.  Nearly all types of firearms are more common than stun guns. From nbcnews.com:

“But in an unsigned opinion, the U.S. Supreme Court Monday vacated that ruling. It said the Massachusetts court improperly found that Second Amendment protection applies only to weapons that were in common use at the time of the nation’s founding.

Referring to its landmark 2008 ruling on handguns in the home, the justices said the Second Amendment applies “to all instruments that constitute bearable arms,” even those not in existence at the time of the founding”

The unsigned opinion is very short.  It is sparse, as noted by justices Thomas and Alito.  Alito writes a much longer and more forceful opinion in concurrence.  It could, and should, have gone much further.  None the less, it is an enormous win for Second Amendment supporters, and it extends far beyond stun guns and Massachusetts.  Because the opinion is short, here is the unanimous opinion, without Justice Alito’s concurrence, which is at the link.

The court next asked whether stun guns are “dangerous per se at common law and unusual,” 470 Mass., at 781, 26 N. E. 3d, at 694, in an attempt to apply one “important limitation on the right to keep and carry arms,” Heller, 554 U. S., at 627; see ibid. (referring to “the historical tradition of prohibiting the carrying of ‘dangerous and unusual weapons’ ”). In so doing, the court concluded that stun guns are “unusual” because they are “a thoroughly modern invention.” 470 Mass., at 781, 26 N. E. 3d, at 693–694. By equating “unusual” with “in common use at the time of the Second Amendment’s enactment,” the court’s second explanation is the same as the first; it is inconsistent with Heller for the same reason.

For these three reasons, the explanation the Massachusetts court offered for upholding the law contradicts this Court’s precedent. Consequently, the petition for a writ of certiorari and the motion for leave to proceed in forma pauperis are granted. The judgment of the Supreme Judicial Court of Massachusetts is vacated, and the case is remanded for further proceedings not inconsistent with this opinion.

There is strong language in this opinion.  If 200,000 stun guns in the U.S. are “common”, it is hard to believe that 5 million AR-15s and millions of other semi-automatic rifles are “unusual”.  If stun guns are common and protected by the Second Amendment, then so are knives, clubs, and future weaponry.”

The case lays to rest the idea that courts can simply say anything other than handguns are “uncommon” or “unusual” and are therefore exempt from Second Amendment protections.

This case will be cited far into the future.