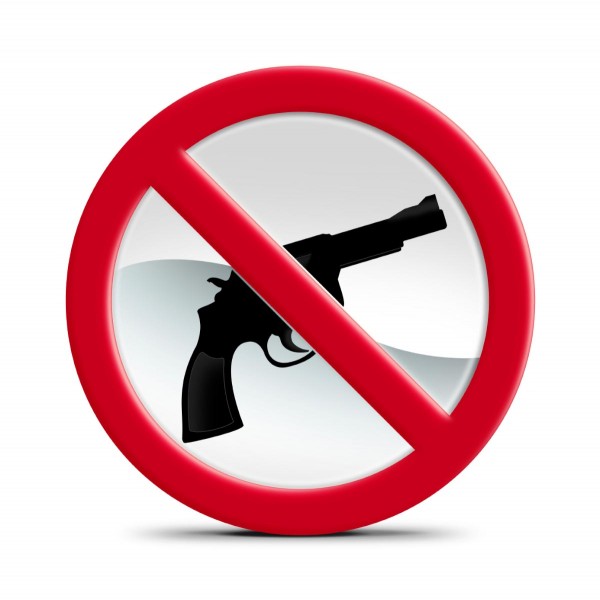 The Marxist Left in America is pulling out all the stops in an attempt to render the Second Amendment moot, disarm the general public and put the American people under the same kind of tyrannical government our founders rebelled against in the 18th century.

A recently penned op-ed posted on CNN.com and written by Elliot Fineman of the National Gun Victims Action Council, wants President Obama to declare a “national emergency” due to gun violence, to give him some sort of legal cover for going full gun confiscation.

Lauding Obama’s recent gun control-fest which, not so ironically, was hosted by CNN and his “sincere and heartfelt effort to reduce gun violence through executive actions,” Fineman – who himself lost a son to gun violence – says those actions won’t accomplish much of anything.

Worse, he blames politics or, specifically, Republicans, for engaging in “obstructionism,” thereby preventing Obama and Leftist Democrats from chipping away more of the Constitution.

“I applaud the President’s intentions and thinking, but I’m afraid his plans won’t do much to change things. Republican obstructionism will likely tie his new gun actions up in court and delay implementation as was the case with his immigration executive orders,” Fineman wrote. “And, even if the actions are implemented, they will do little or nothing to reduce gun violence.”

(Side note: Do you think CNN will ever give bandwidth to a learned constitutional conservative who can articulate all of the reasons why Fineman and people like him are wrong on this issue?)

Since his son was murdered in 2006, which is, of course, a horrible tragedy for any parent to go through, Fineman founded his organization and seemingly has spent the majority of his time blaming guns.

No, America isn’t the mass murder capital of the developed world

But while he declares that Obama’s new actions and, by default, all of the existing gun control legislation to be ineffective, most of what he and other Leftists propose to add to gun regulations also won’t do much to prevent someone, deranged or not, to commit unspeakable acts with guns. Or ball bats. Or knives. Or pipe bombs. Or automobiles.

And yet he blames the guns specifically, CNN states:

While expanding mental health support and treatment is a meaningful and important social goal, it has nothing to do with reducing the gun violence epidemic. This is a “red herring” raised by the NRA and pro-gun extremists to distract us every time there is a mass murderer.

Because those countries have sane gun laws and the people with mental disabilities cannot get their hands on the guns. It’s not mental disability that leads to our gun massacres as the NRA would have us believe — it is the guns.

Obama tried that line of argument as well, agreeing that these sort of things don’t occur in other countries.

Uh, yes they do, Messengers Fineman and Obama. Even the liberal Washington Post has been honest about that.

Leftists should just say it

So what does Fineman think will end this “epidemic” of gun violence in the U.S.? He tells us.

For one, Obama needs to become a dictator and completely disregard our form of government (because that’s what Leftists do when they can’t get their way the proper way): “The President needs executive actions that cannot be obstructed by Congress. That’s only possible under a declared National State of Emergency for the Gun Violence Epidemic.”

All of Fineman’s other recommendations are equally draconian, and you can read more about them here. But you likely get the picture already.

Leftists ought to just come right out and say it: They hate the Second Amendment and want to confiscate all privately held firearms, as their increasingly desperate calls make perfectly clear. But constitutional, law-abiding Americans need to band together to stop them from hurting themselves, because if the Second Amendment ever goes away, there will be nothing to stop the tyranny from Washington.

Not even a “well-meaning” Leftist.