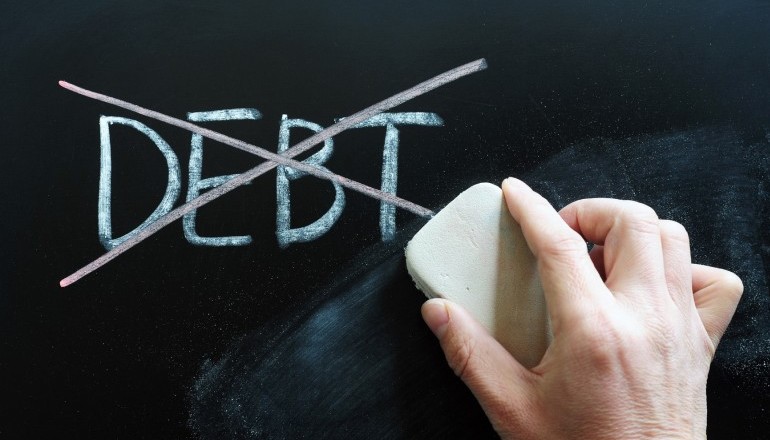 The soaring rhetoric and promises of then-Sen. Barack Obama during his initial presidential campaign and upon taking office, now serve as the basis for some of the worst political chicanery in the history of the nation.

After winning the White House, newly elected-President Obama made his first speech to a joint session of Congress on Feb. 24, 2009, in which he made a number of statements that today seem to be oddly out of place at best, and outright lies at worst.

For instance, the president said in that first speech, barely a month after his inauguration, that he and Congress shouldered a “responsibility” to not pass on to our children a federal debt they cannot pay.

“There is, of course, another responsibility we have to our children,” Obama said. “And that’s the responsibility to ensure that we do not pass on to them a debt they cannot pay. That is critical.”

At that instant, a smiling, chuckling Obama paused to accept a standing ovation from the chamber, with House Speaker Nancy Pelosi, D-Calif., sitting in camera view behind Obama, one of the first to stand.

“Yeah, I agree. Absolutely,” Obama said in accepting the applause, as reported by CNSNews.com.

“See, I know we can get some consensus in here,” Obama said, as the chamber erupted in laughter.

“With the deficit we inherited, the cost of the crisis we face, and the long-term challenges we must meet, it has never been more important to ensure that as our economy recovers, we do what it takes to bring this deficit down. That is critical,” he said.

As cited by CNS News, Census Bureau figures stated that 74,548,215 people under 18 years of age were “living in the United States as of July 2009, the year Obama gave this speech.”

“That means that the federal debt now equals approximately $253,365 for each of the Americans who was 18 and under in the year President Obama declared to Congress that he and they share a responsibility not to pass on to our children a debt they cannot pay,” the news site continued.

There was more Obama deception, though the amount of debt added during his presidency is bad enough. In a single paragraph, he made so many claims and said so many things that would turn out to be demonstrably false:

The fact is, our economy did not fall into decline overnight, nor did all of our problems begin when the housing market collapsed or the stock market sank. We have known for decades that our survival depends on finding new sources of energy, yet we import more oil today than ever before. The cost of health care eats up more and more of our savings each year, yet we keep delaying reform. Our children will compete for jobs in a global economy that too many of our schools do not prepare them for. And though all these challenges went unsolved, we still managed to spend more money and pile up more debt, both as individuals and through our Government, than ever before. [Emphasis added]

— As anyone who drives knows, gasoline is at its lowest level now, today, precisely because we did find “new sources of energy” or rather, we used technology to harvest more of the energy we had – just not the kind Obama the Green cares for. Those ventures, funded by taxpayers, have been failures.

— For far too many Americans, out-of-pocket health care expenses have risen dramatically since Obama and Democrats’ “reform” efforts.

— American students still soak up more resources than virtually all other developed countries, but continue to lag behind other countries in important subjects.

— And as noted, Obama has doubled the national debt. Congress has some responsibility as well, but Obama has routinely threatened to veto budgets that did not increase spending.