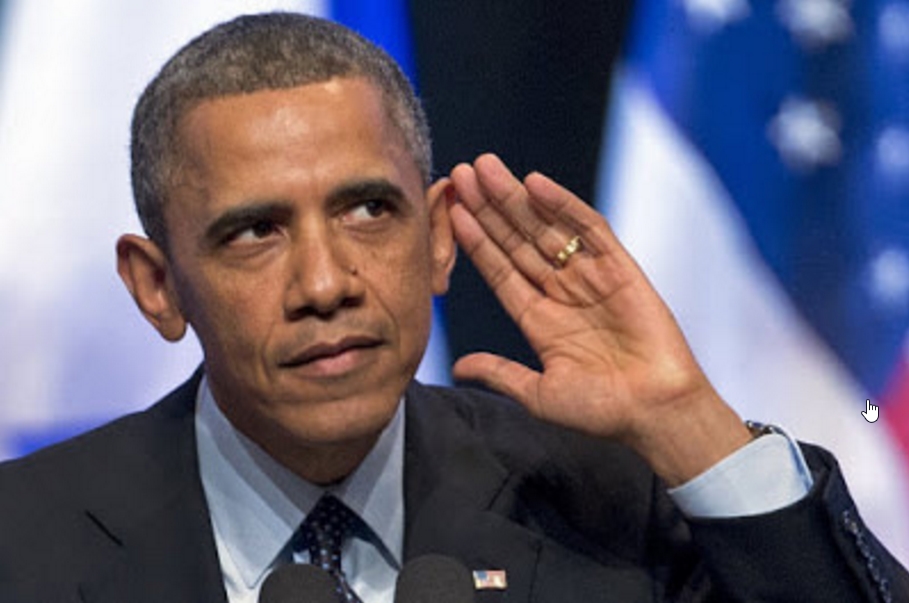 The Obama administration has set a new record for rejecting Freedom of Information Act requests, according to a report published Friday.

The administration censored materials or rejected requests for access in a record 596,095 cases, or 77 percent of the time, according to the annual review conducted by the Associated Press. That’s an increase of 12 percent since Obama’s first year in office.

That figure includes 250,024 instances in which officials said they couldn’t find records, an individual refused to pay for copies, or the government denied the request as unreasonable or improper. When those are excluded, the administration says, 93 percent of FOIA requests are at least partially fulfilled.

The review covered 100 federal agencies in 2015. Agencies that struggled with FOIA requests included the Federal Bureau of Investigation, which couldn’t find responsive records 39 percent of the time. The Environmental Protection Agency’s regional office in New York and New Jersey failed 58 percent of the time, and U.S. Customs and Border Protection failed to fulfill about one third of all requests.

The issue, critics note, is that agencies usually don’t make much of an effort to find records. When the State Department came up empty-handed in response to a request for emails sent by former Hillary Clinton aide Philippe Reines, the department was hit with a lawsuit, after which it managed to find 90,000 documents its previous search had missed.

Agencies can find other ways to be unresponsive as well. As theWashington Examiner has previously noted, the oldest FOIA request on record was submitted to the National Archives and Records Administration in September 1992. The agency has been trying to locate the responsive documents ever since.

White House spokesman Josh Earnest nonetheless turned attention to Congress on Friday, which granted itself an exemption when it passed the 1960 law. “Congress writes the rules and they write themselves out of being accountable,” Earnest said, urging his audience “to continue the pressure that you have applied to Congress to encourage them to subject themselves to the same kinds of transparency rules that they insist other government agencies follow.”

The report comes towards the end of Sunshine Week, an annual initiative to educate the public about open records laws. Under the FOIA law, individuals can request copies of government records, and are generally meant to receive them unless they contain sensitive or classified data.