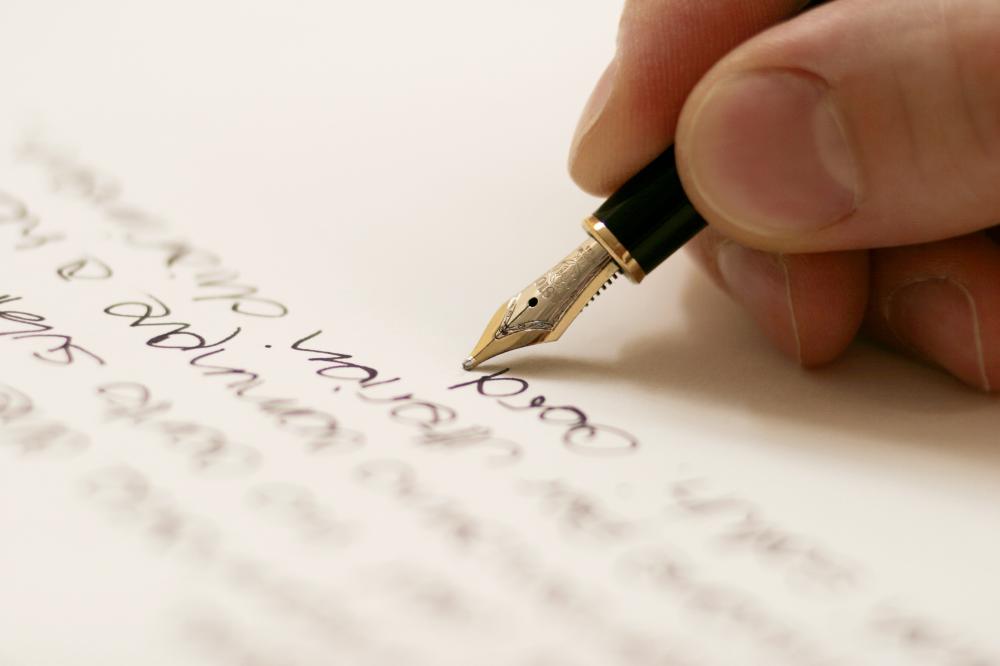 The current presidential race is a political zoo. The left has masterfully placed candidates into the race knowing that they could potentially tear the Republican Party apart and this is exactly what is happening.  Many conservatives have simply refused to vote for Donald Trump and the constant bickering between the Trumpateers and the Cruzbots threatens to divide the Conservative movement even further. This was of course, done on purpose. The hard, political left has taken over and carefully guided the narrative to the point where they are defining what conservatism is; and sadly, many of us are falling in line. Donald Trump does not represent American conservatism, yet people will vote for him because their thoughts and actions have been controlled through the redefining of the issues. Unfortunately, because of the education most people receive in government controlled schools, they are unable to see past this and break through the deliberate misinformation being fed to them. It isn’t that they are stupid; they were deliberately trained in school to follow along with the crowd.

One of the biggest failures of education, (or successes if you look at through a social engineers point of view) is the destruction of the English language. Our children are no longer able to write in cursive and instead of taking “English” classes they are taking courses called Language Arts. Most people see no problem with cursive writing no longer being a part of the curriculum because there simply is no need to write when everything is done on the computer; however, the loss to the intellectual faculty’s of the brain are substantial. For instance, Dr. William R. Klemm, writing for Psychology Today, says that the writing of cursive helps the brain develop “Functional Specialization,” or what is also referred to as optimal efficiency. This is because the learning of cursive combines sensations such as learning, thinking and movement control. In other words, learning cursive trains the brain to multi-task while developing efficiency in concentration. With this being said, there is another important aspect to studying the English language which has been grossly neglected, and is contributing greatly to the downfall of our nation because it hampers an individual’s ability to thoroughly understand the issues and that is the study of etymology.

What is etymology? It is the study of words; their definitions, origins and historical significance as they have changed throughout time.  While many may not see this as being important, the truth is that if people don’t understand the definitions of words they can be easily redefined and this can have tremendous impacts on society. Let’s take the word racism for instance. The following is the official definition of racism-

The belief that all members of each race possess characteristics or abilities specific to that race, especially so as to distinguish it as inferior or superior to another race or races.

Prejudice, discrimination, or antagonism directed against someone of a different race based on the belief that one’s own race is superior.

This is the definition most of us would think of when discussing the issue of racism; however, this definition, through the control of a narrative is slowly changing. In Barack Obama’s America, the idea of racism now means believing that blacks are able to assume responsibility for their lives and able to compete on equal footing with white people. The liberal left continues pushing the narrative that blacks are always victims and if we don’t see it that way, if we believe that blacks can achieve without something like affirmative action, we are labeled racists. Truthfully neither one of these definitions considers the words historical context and origins. If we were to take that into consideration the whole issue of racism itself wouldn’t even be an issue at all because we would see that it was simply a word devised to deliberately cause division.  The word was actually invented by Leon Trotsky in Russia’s Communist Revolution to discredit and dehumanize those that stood in the way of communist objectives. Labeling the European Slaves as being selfish and only interested in preserving their cultural identity enabled Trotsky to virtually eliminate them as political opposition in much the same way Obama is using the word to discredit conservatives.

The way the word racism was just analyzed is a good example of how etymology works. We looked at the current definition of the word, how that definition is changing and its impact on society, as well as its actual historical context.  If everybody knew that the word was actually used as a communist weapon, the current debate over the issue of racism would be virtually nonexistent.

(Don’t misunderstand, there certainly are people who harbor hatred over those who are different than them; however, this does not change the information presented above.)

Now that we have developed a frame of reference let’s examine some other words that are having great impact on our society and how people view their world. The words liberal and conservative have certainly gone through tremendous redefinition and have lost their actual historical context. For example, the Founding Fathers would be considered classically liberal because their ideas of freedom and self governance were radically different than the brutal, controlling feudal systems that have dominated mankind for centuries. The history of humanity is one of oppressive rule and strict control over human affairs, the idea that men could be the rulers of their own destinies was certainly a “liberal” idea. Let’s look at the definition of liberal-

Favoring reform, open to new ideas, and tolerant of the ideas and behavior of others; not bound by traditional thinking;

That definition seems to fit the mentality of the founding fathers as they were open to new ideas and were not bound by the traditional dogmatic thinking that has governed mankind through nearly all of history. On the other hand, today’s modern liberal hardly fits this definition as they display a sort of fascism while hiding behind a happy face. To the modern liberal, failure to conform to their ideas of multiculturalism, transgenderism, homosexual marriage, wealth redistribution and top down government control is intolerable, and because they think that their positions are morally superior they believe they have a right to be intolerant of those that disagree with them. These concepts have proven to be destructive and ineffective as government policy, yet the liberal left insist on driving forward with them despite the proven failure. Wouldn’t that make them more fitting of the current definition of conservative for their inability to accept change, and desire to preserve existing conditions? The following is the definition of conservative-

Disposed to preserve existing conditions, institutions, etc., or to restore traditional ones, and to limit change.

The word conservative has traditionally been assigned to the political right because of our insistence on maintaining the principles of liberty and mankind’s ability to self govern, which are, as mentioned earlier, very liberal ideas compared to the history of the world.

While many of the lefts ideas may have seemed new and exciting at one time, they have, as mentioned earlier, proven to be false and ineffective. Failure to realize this while fighting to expand on, and preserve them as policy makes the political left today’s conservatives because we have been governed by these failing ideals for longer than just Barack Obama’s eight years in the White House.  They are also working to limit the change that many American’s are seeking to reverse the destruction that has been caused by economic policies that have done nothing but enslaved future generations in endless debt.

By failing to understand the importance of a words definition, historical context and impact on society, we have allowed the liberal left to take control of the narrative and redefine the way we think and see the issues affecting us all. We have been placed in a box where the issues we care about are defined for us, and we are forced to argue points that only serve the goal of further redefining society in the lefts image.  If one were to consider the information presented in this article they may just come to the revelation that it is the political right that are the true “liberals,” and it is the political left that are the dogmatic conservatives fighting to maintain current political conditions.