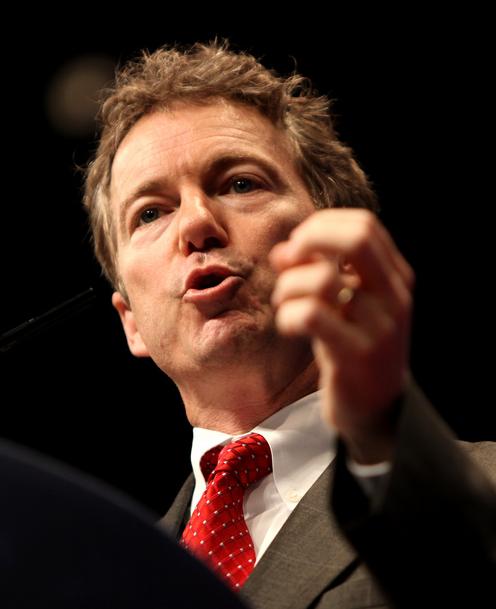 Former GOP presidential candidate Sen. Rand Paul (R-Ky.) described socialism as “the most anti-choice economic system,” adding that, at an extreme level, if you don’t listen — “they exterminate you.”

In his interview on “The Glenn Beck Program,” Paul further disputed Democratic contender Sen. Bernie Sanders’ stance on democratic socialism, which the latter claimed was all about “saying that it is immoral and wrong that the top one-tenth of one percent in this country own almost 90 percent [of wealth].”

In questioning Sanders’ claim on the “immorality” of capitalism, Paul differentiated between capitalism, in general, and crony capitalism, which was what the former was allegedly complaining about.

At the end of the day, Paul asserted, giving a greater power to the majority, a concept supported by democratic socialists, “can be just as bad as one single authoritarian.” And that, in a socialist system, if you choose not to listen or adhere to accepted beliefs, you can either be fined, imprisoned or worse —exterminated.