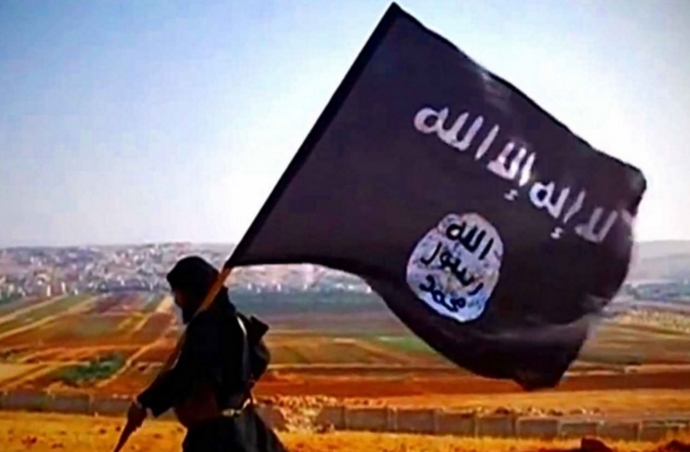 The Associated Press, citing European and Iraqi intelligence officials and a French lawmaker, reported that the terror group behind the attacks in Paris and, most recently, Brussels has trained between 400 and 600 operatives to carry out external attacks. The officials indicated that the fighters were trained in camps located in Syria, Iraq, and possibly the former Soviet bloc.

The report comes one day after the coordinated attacks in Brussels, which killed at least 31 people and wounded some 250 others at the international airport in Zaventem and metro station in Maelbeek.

A European security official said that the attack units appear to be led by French speakers with connections to North Africa, France, and Belgium.

“The difference is that in 2014, some of these IS fighters were only being given a couple weeks of training,” the official said, using another name for ISIS. “Now the strategy has changed. Special units have been set up. The training is longer. And the objective appears to no longer be killing as many people as possible but rather to have as many terror operations as possible, so the enemy is forced to spend more money or more in manpower. It’s more about the rhythm of terror operations now.”

Days before the bombings in Brussels, Belgian authorities captured Salah Abdeslam, a key suspect in the Paris terror attacks that killed 130 people in November. Abdeslam fled Paris for Brussels following the earlier attacks, returning to his former neighborhood of Molenbeek.

French Senator Nathalie Goulet, one of the officials who estimated the count of ISIS operatives trained for external attacks, suggested that Tuesday’s attacks were launched in response to Abdeslam’s arrest.

“Not only did he drop out of sight, but he did so to organize another attack, with accomplices everywhere. With suicide belts. Two attacks organized just like in Paris. And his arrest, since they knew he was going to talk, it was a response: So what if he was arrested? ‘We’ll show you that it doesn’t change a thing,’” Goulet, who helps head a commission tracking jihadi networks, said.

A top Iraqi intelligence official indicated that the operatives belonging to the cell responsible for the Paris attacks have moved throughout Germany, Britain, Italy, Denmark, and Sweden.

The terror attacks Tuesday forced Belgium to issue a maximum threat level and put particular emphasis on transportation hubs, airports, and stations. France has been in a state of emergency since the coordinated attacks in Paris.