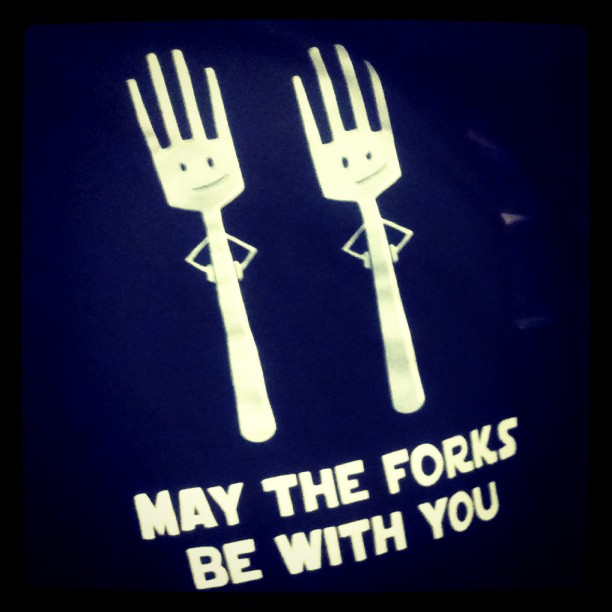 The modern day public school system has become a mind control operation that conditions children to simulate into compliant, dumbed-down copies of one another. The originality, creativity, and questioning nature of the child’s spirit is drowned out, as they are forced to comply to some manufactured concept of what it means to be a model citizen. Over the course of several years of conditioning, students forget who they are and lose their uniqueness and their desire to be free, self reliant individuals.

One of the newest mind control operations being played out on students is the leftist’s anti-gun agenda. Instead of teaching children about gun function, maintenance, and safety, schools teach children to fear these valuable tools. This fear of guns and abandonment of how the world really works is pumping out young adults with no self sufficiency, no hands on skills, and no ability to think on their own.

Young adults have become compliant, easy-to-offend dependents who don’t know how to take care of themselves, let alone defend themselves. When they see someone with a gun, they feel offended and shriek in fear. Trained to be an acolyte for the state, these brainwashed young adults are quick to turn a person in if that person own many guns or owns a gun that looks like an “assault weapon.”

That’s because these brainwashed young adults were conditioned from a young age that guns are “offensive” and dangerous in and of themselves. This is exactly what the Leftist slave masters want the upcoming generations to believe. It’s easier to control people, take away their liberties and make them do as they are told, if they are afraid of their own freedom and ability to defend it.

A perfect example of this mind control, nanny-state society brainwashing recently occurred at a public school in Texas. Administrators at a Texas public school forced a 7th grader in Rosenberg to cover up his Star Wars t-shirt because it was offensive and depicted a weapon.

The 7th grade boy named Colton was forced to cover up his “Star Wars – The Force Awakens” logo, because it showed a Storm Trooper holding a fictional weapon. Officials at the George Junior High School told Colton that his shirt was banned because it shows a gun.

The Lamar Consolidated Independent School District forbids any pictures of weapons, as explained in their school handbook. Their dress code bans any “symbols oriented toward violence.”

The boy’s father, angered by the school’s violation of free speech, said, “It’s political correctness run amok. You’re talking about a Star Wars t-shirt, a week before the biggest movie of the year comes out. It has nothing to do with guns or making a stand. It’s just a Star Wars shirt.” [Emphasis added]

“He’s a Boy Scout, active in church, volunteers at Brazos Bend State Park. There’s not a violent bone in his body. He’s just an excited kid for the movie,” said the boy’s father.

School administrators remarked that they were actually lenient in dealing with Colton’s offensive T-shirt. Officials with the school district said they could have forced Colton to change his offensive shirt on the spot but they allowed him to cover it up with a jacket temporarily. They also said they could have assigned him an in-school suspension for depicting violence.

This is the kind of fear conditioning that is thrust on the minds of students. Public school systems are the perfect environment for mind control experiments such as these. This t-shirt ban sends the message to all students to fear guns, fear their desire for freedom, and fear their freedom to express themselves.