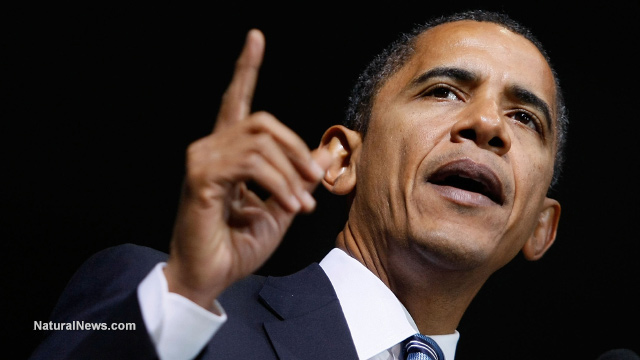 (Freedom.news) The Senate will again bring to the floor an unlikely-to-pass bill that would impose strict limits on abortions performed after 20-weeks of pregnancy.

Judiciary Committee Chairman Sen. Chuck Grassley (R-Iowa) was criticized by Iowa Democrats and others for holding a hearing on the bill. The move comes only a month after Grassley joined fellow Senate Republicans in pledging not to hold confirmation hearings for a new Supreme Court nominee prior to the next election.

The Pain-Capable Unborn Child Protection Act would limit abortions after 20 weeks to those in which the mother’s life is at risk. Exceptions would also be made for cases of rape or incest, but the mother would have to report the crime to police prior to seeing a doctor. Securing the abortion would require the doctor to file paperwork attesting to the risk to the woman’s life.

The bill also requires doctors perform the abortion in a way that would maximize the possibility that the child could survive, unless it would cause significant risk to the mother. In the event the child is still alive, a doctor would be required by the law to administer life-saving care.

Abortion Survivors Network founder Melissa Ohden, testified in support of the legislation. Ohden survived an abortion attempt at 20 weeks by her then-19-year-old mother, whom she claims was forced into the procedure by her biological grandmother. Upon discovering the abortion did not take, she said, two nurses insisted she receive medical care.

“As a fellow American, as a fellow human being, I deserved the same right to life, the same equal protection under the law as each and every one of you,” she testified at the hearing. “Yet we know that our great nation falls terribly short when it comes to protecting the most vulnerable of its citizens.”

Bill sponsor and Judiciary Committee member Lindsey Graham said the U.S. was one of only seven countries in the world that allowed abortions after 20 weeks without conditions. According to a Politifact analysis of the claim, other countries include Canada, China, North Korea and Vietnam, all of which have no restrictions. Two others, the Netherlands and Singapore, limit abortions to within the first 24 weeks of pregnancy.

A bill identical to the one before the Senate passed the House last May on a 242-184 vote. The bill was introduced in the Senate last June, but was later blocked from coming to a vote by Democrats.

During the hearing, Graham pushed experts on the need to use anesthesia during late-term abortions as a clear indication that the industry recognizes pain felt by fetuses. The legislation, he argued, was a “common sense” protection against causing needless harm to viable pregnancies.

Democrats on the committee argued that the question was less about medical procedures than it was about safety. Sen. Dianne Feinstein said during the hearing that the measure was “another step in the direction” of a time where abortions were “driven underground.”

“Many of us don’t want to go back to those days,” Feinstein said. “And that’s what concerns us.”

This has not been the first time that a highly partisan bill with a low likelihood of passing has come to the floor in recent months.

Josh Huder, a senior fellow at the Georgetown University Government Affairs Institute, said that moving the abortion legislation through committee amounts to “red meat” for a Republican base at risk of losing the Senate majority in fall.  “For Republican members (of the judiciary) this is a slam dunk,” Huder told AMI Newswire.

Grassley is up for re-election this fall, but a February 21-24 poll from The Des Moines Register and Mediacom show that he maintains a steady approval rating of 57 percent among Iowans, even as some told pollsters they were “not happy” with his stance on the court nomination.

The Obama administration said last January it would veto the abortion legislation.